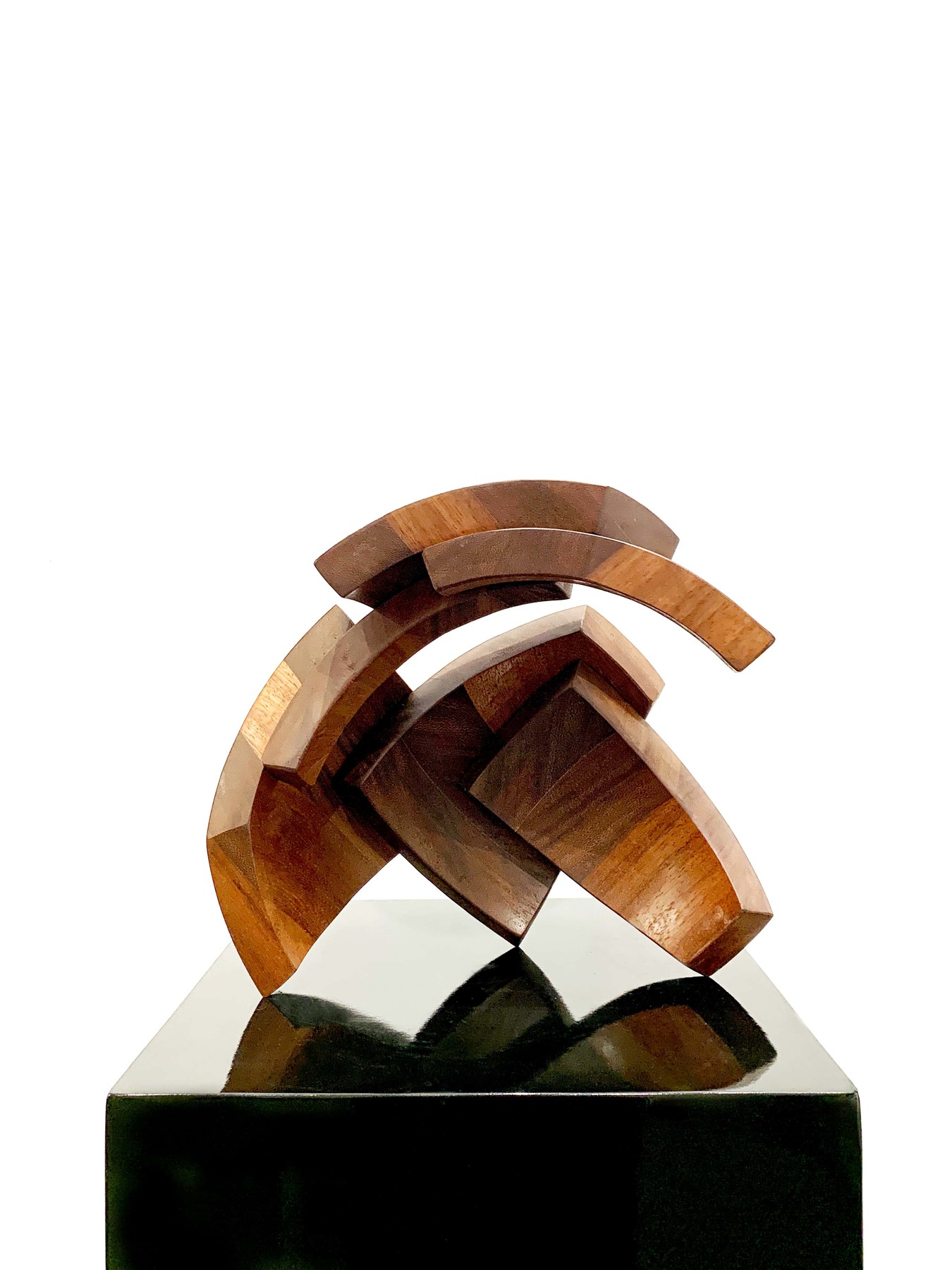 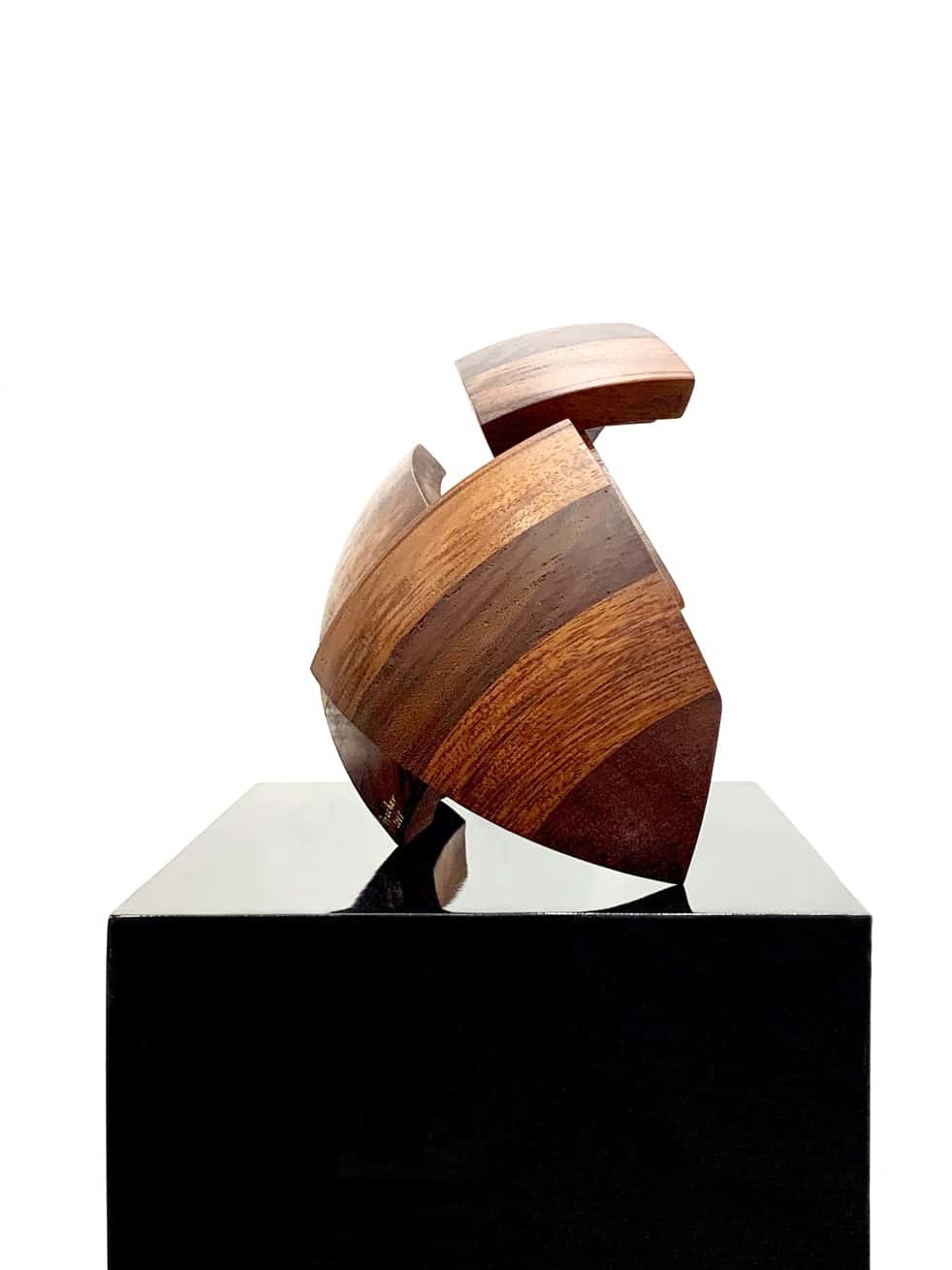 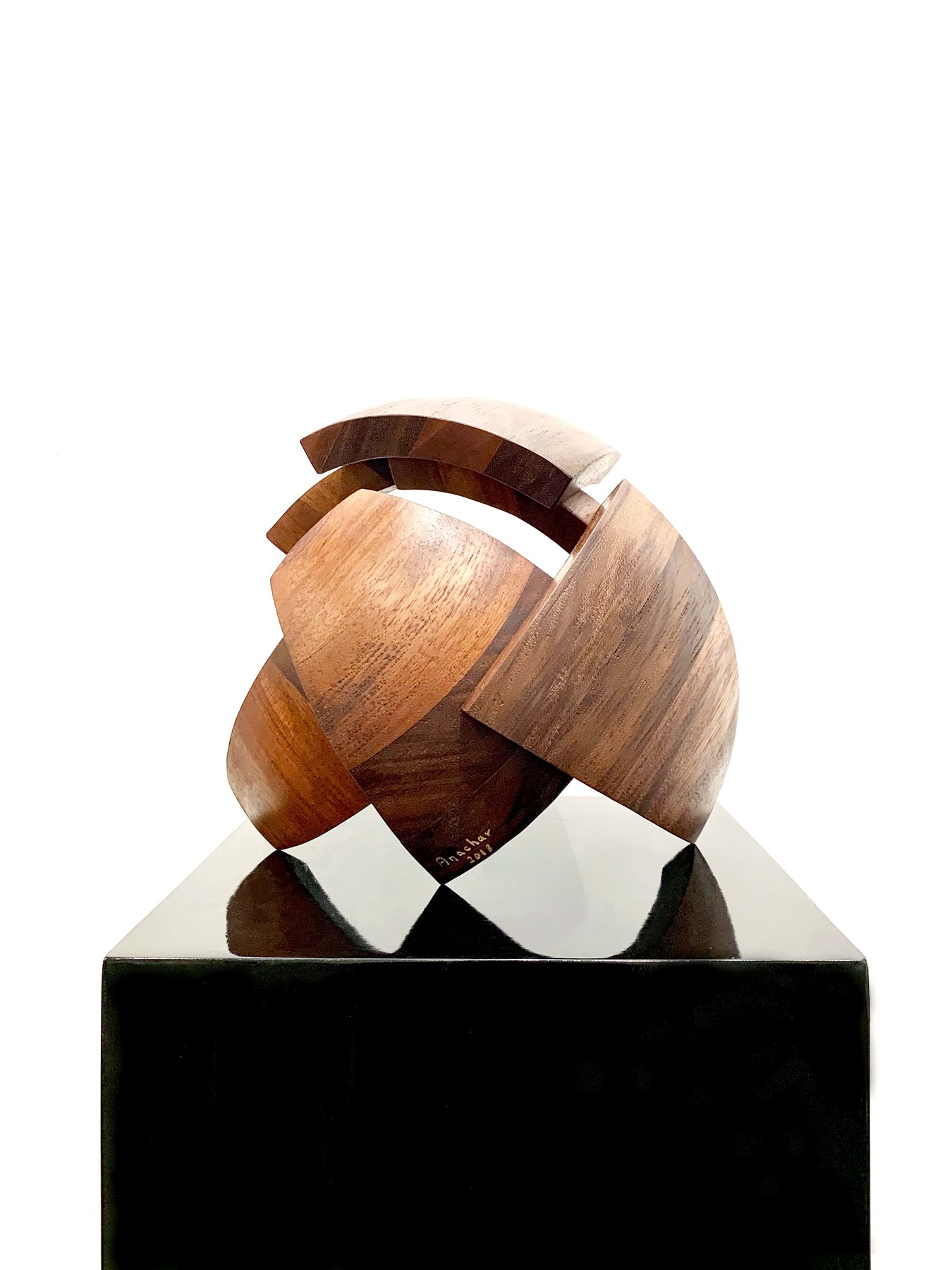 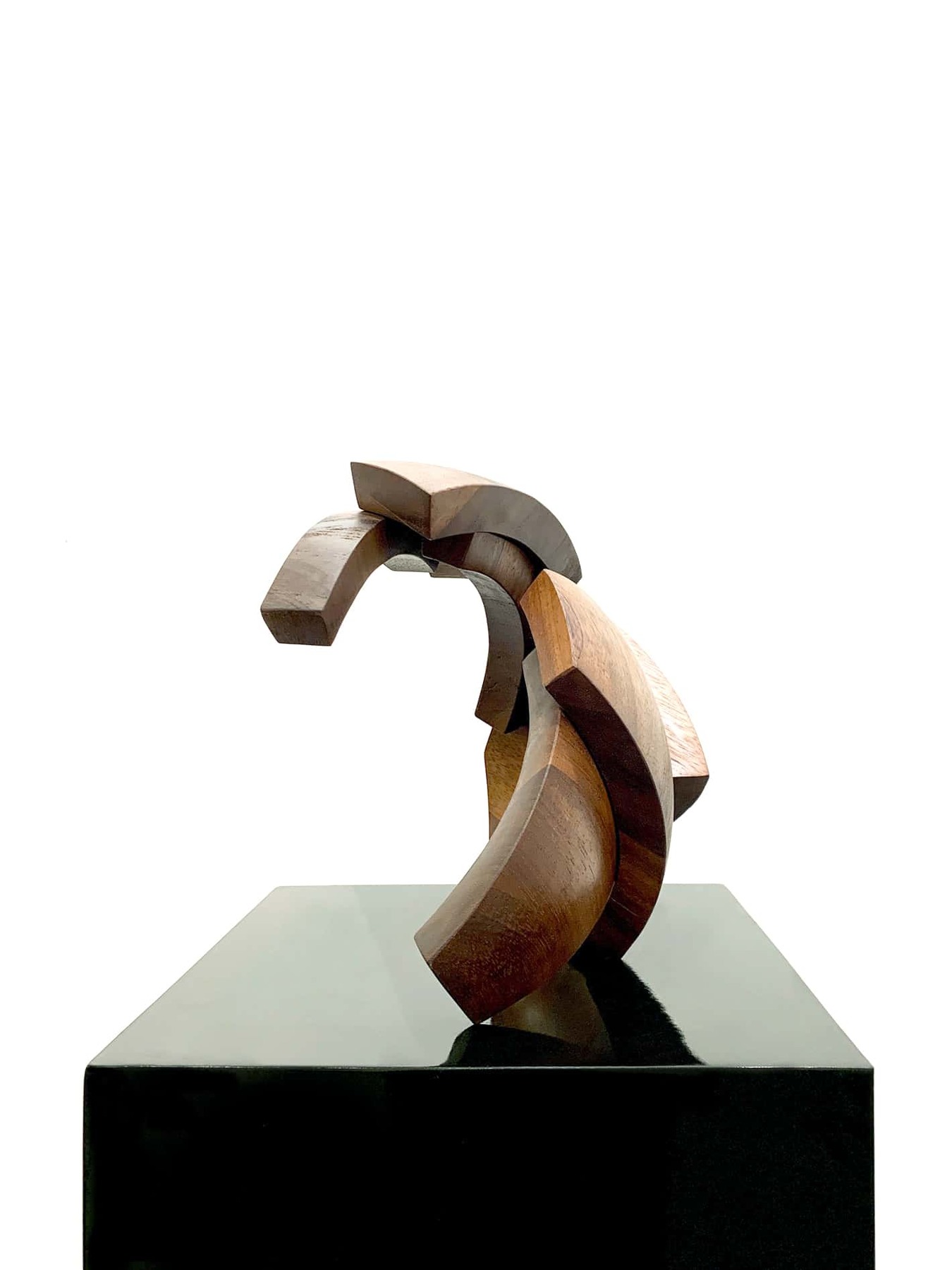 Born in 1969 in Lebanon Anachar Basbous lives and works in Rachana, Lebanon.

Anachar lives with his wife and two children in Rachana, a village of open-air sculptures overlooking the wide expanse of the Mediterranean Sea. He was born into a family of artists, his father Michel Basbous, was a renowned sculptor in his own right, and his mother a writer and poet. Anachar lived and breathed art and creativity since his birth. He made his first sculpture at the age of 10. Even his name anachar is a play on his birthplace, forever tying him to his magical place.

Anachar finished his studies in Beirut; then continued his graduate studies in Paris at the ENSAAMA (Ecole Nationale Supérieure des Arts et des Métiers d’Art) where he specialized in architectural wall design.

When he returned to Lebanon in 1992, he opened his own sculpture workshop in Rachana where he dedicated himself to stone, wood and metal sculptures, as well as mural sculptures. His works can be found across Lebanon and beyond, in public places, hotels, private residences and gardens.

In 2008, he was commissioned to design a ten-meter bronze memorial to commemorate the life and death of Prime Minister Rafic Hariri on the exact spot where the latter was assassinated by an enormous car bomb in Downtown Beirut.

His sculptures appear in many private collections as well as in public places in Lebanon, France, United States, UK, Canada, the United Arab Emirates and beyond.