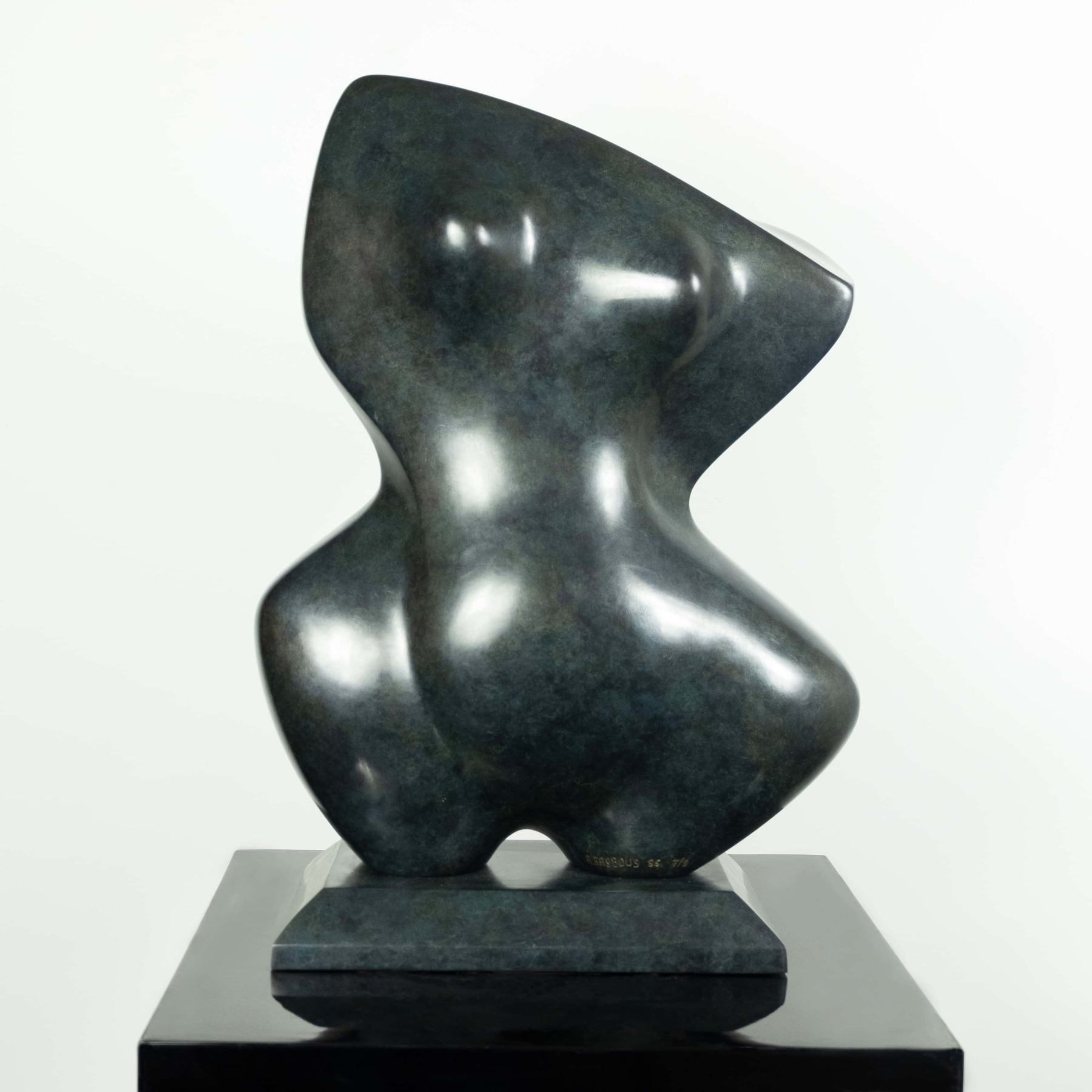 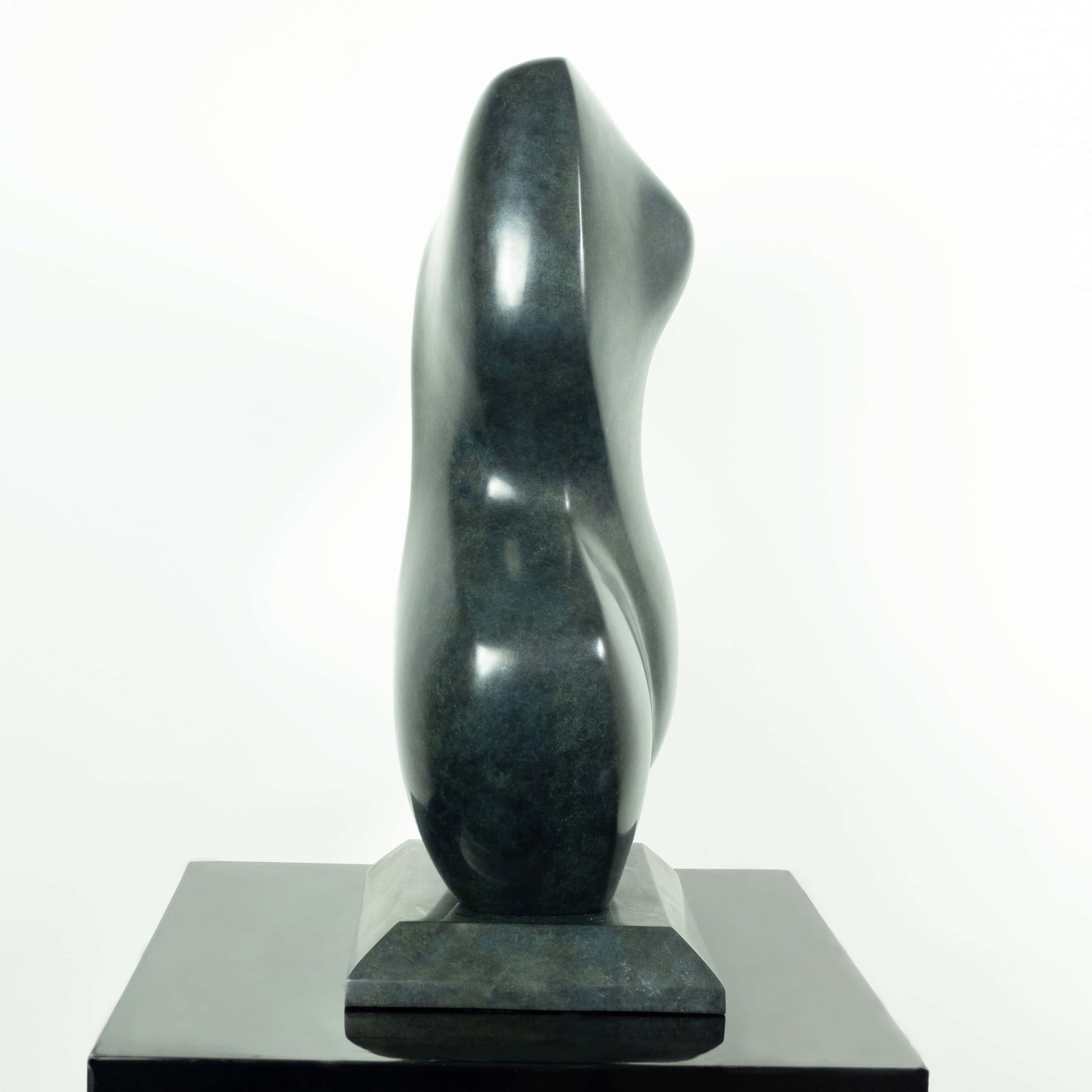 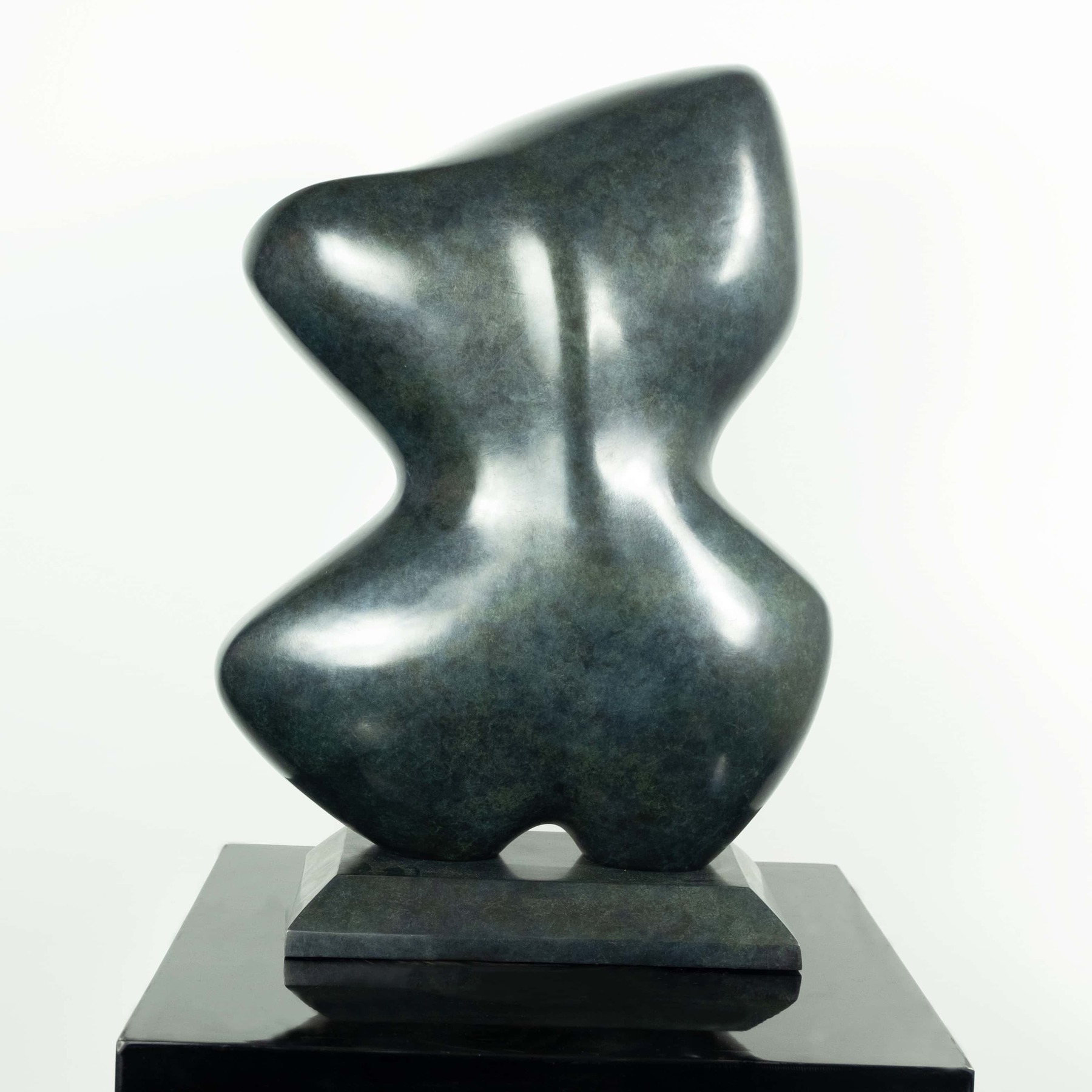 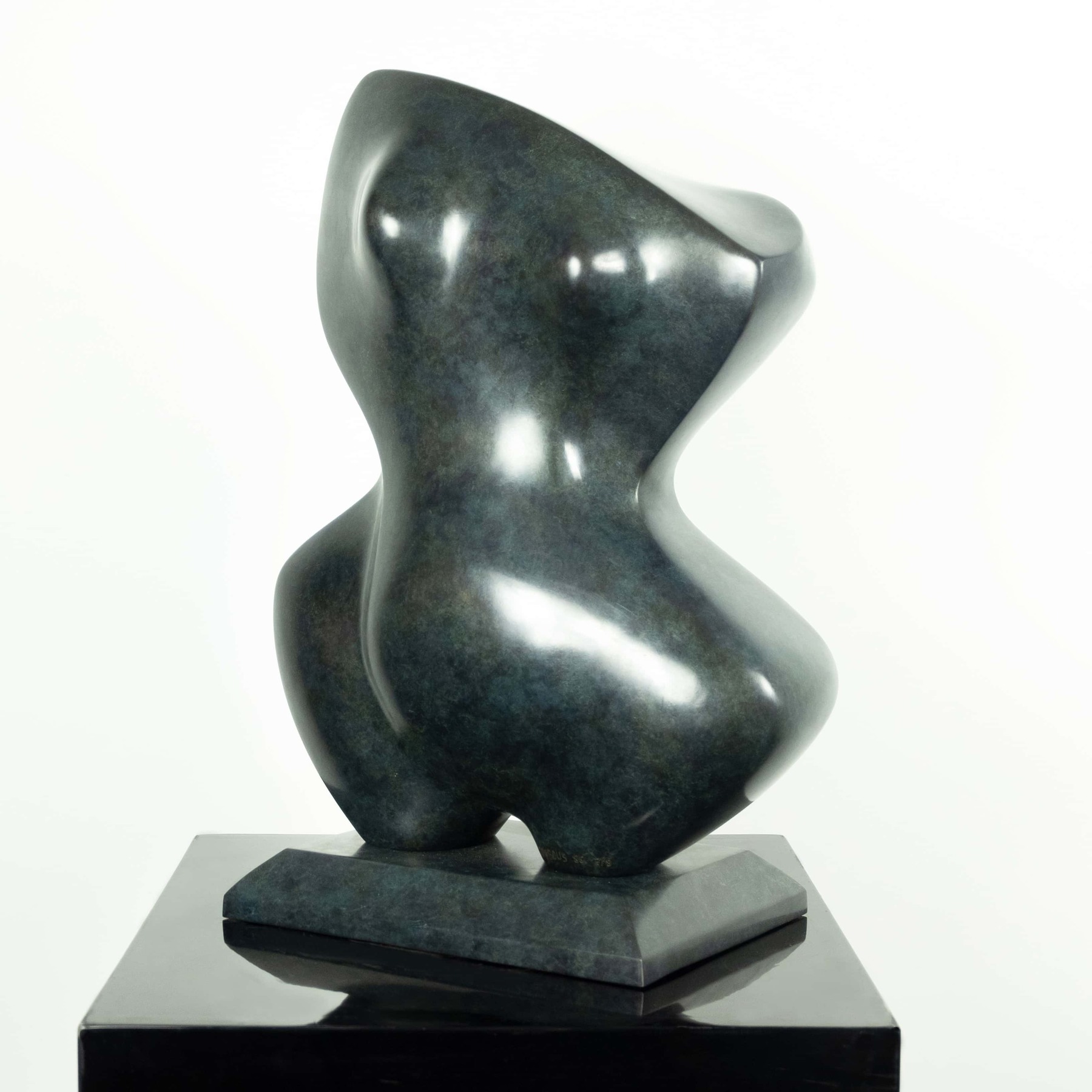 A certificate of authenticity will be provided from the Alfred Basbous Foundation upon purchase.

He participated in the "Atelier de Collamarini" exhibition in 1974 at Musée Rodin. Basbous exhibited extensively across the MENA region and beyond, particularly in France, England, the USA, and Japan. The artist's philosophy, grounded in simplicity, prioritised aesthetic principles of shape, movement, line and material. In the tradition of sculptors such as Jean Arp, Constantin Brâncuși and Henry Moore, Basbous’s sculptural works - predominantly in bronze, wood, metal, and stone - express a lifelong appreciation of the purity of the human form, in particular the female body, and its abstract properties.