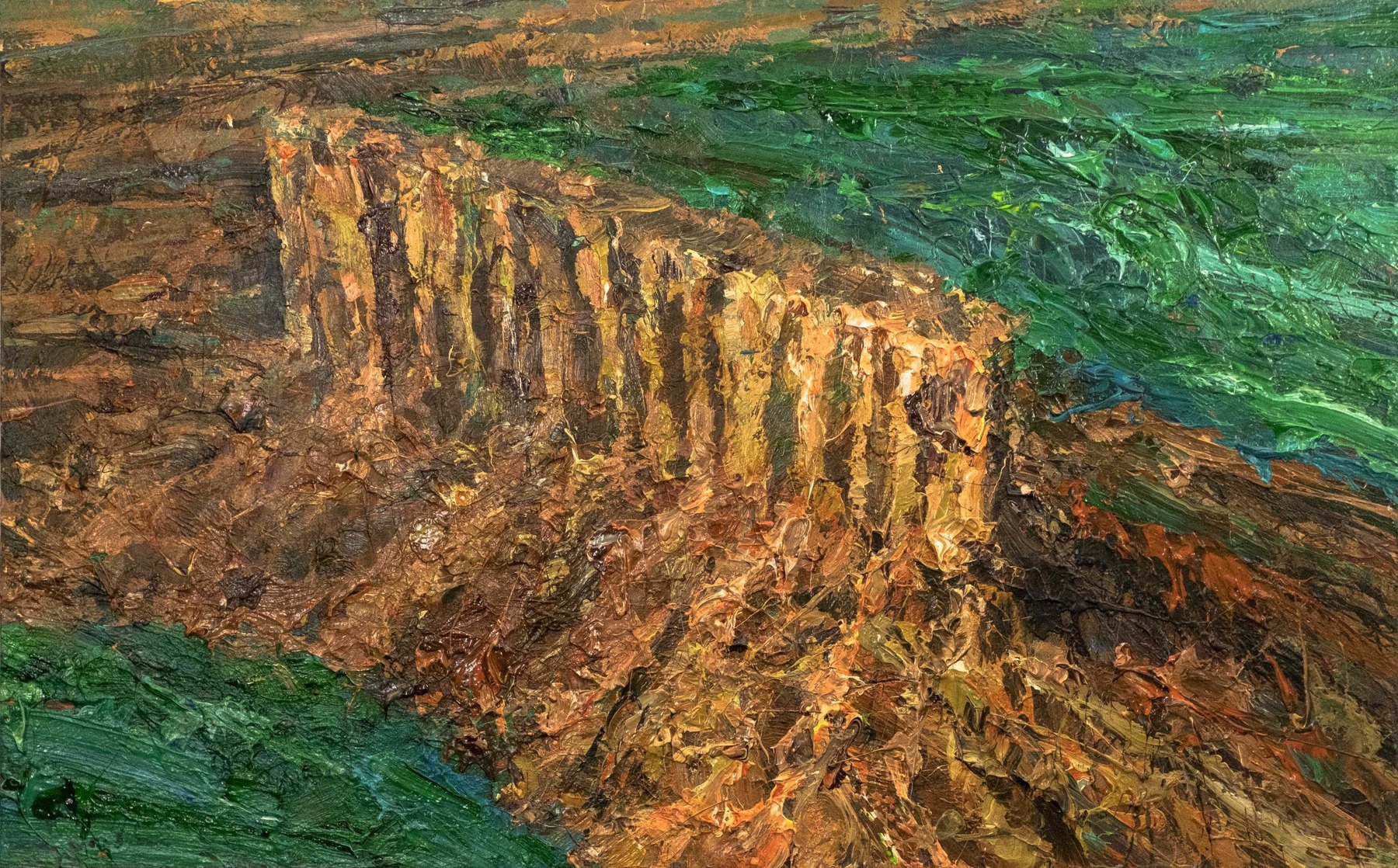 Ayman Baalbaki is one of the most prominent living Lebanese contemporary visual artists. He was born in 1975 in Ras-el-Dekweneh in Beirut, Lebanon and grew up in Wadi Abu Jamil in central Beirut. The artist received his diploma in fine arts from the Lebanese Public University in Beirut in 1998 and then completed a year-long mandatory military service before moving to Paris in 2000. While in Paris the artist studied at the École Nationale des Arts Décoratifs from 2000 to 2002 and received his D.E.A from the Université Paris VIII in the art of images and contemporary art which he completed between 2002 - 2003. Born in 1975, Baalbaki grew up during the Lebanese Civil War. As a child, he saw snipers, shelling, destruction, and Israel invading Beirut.

In his body of work, the artist faces the past, tackling the war’s distressing events with cynicism, emphasizing the absurdity of war. Baalbaki’s oeuvre tackles themes such as loss, displacement, collective memory, and identity. The artist is known to depict large concrete bullet-riddled buildings in gradual collapse. Baalbaki’s buildings usually occupy the centre of his painting appearing like emblems of disaster. He lightens the mood of his paintings with ornate backgrounds painted in alternating palettes of blue, green, yellow, or pink. Sometimes he fixes readymade floral fabrics to the canvas before he starts painting. Baalbaki has painted several civil war landmarks that are now covered with shrapnel and bullets such as the Burj al Murr Tower, the Holiday Inn Hotel, the Barakat Sniper Building and the Egg building. These paintings serve as a commemoration but also take on a personal and a political dimension. Baalbaki has earned international acclaim for his tremendous hyper-expressive paintings, he currently lives and works in Beirut, Lebanon.