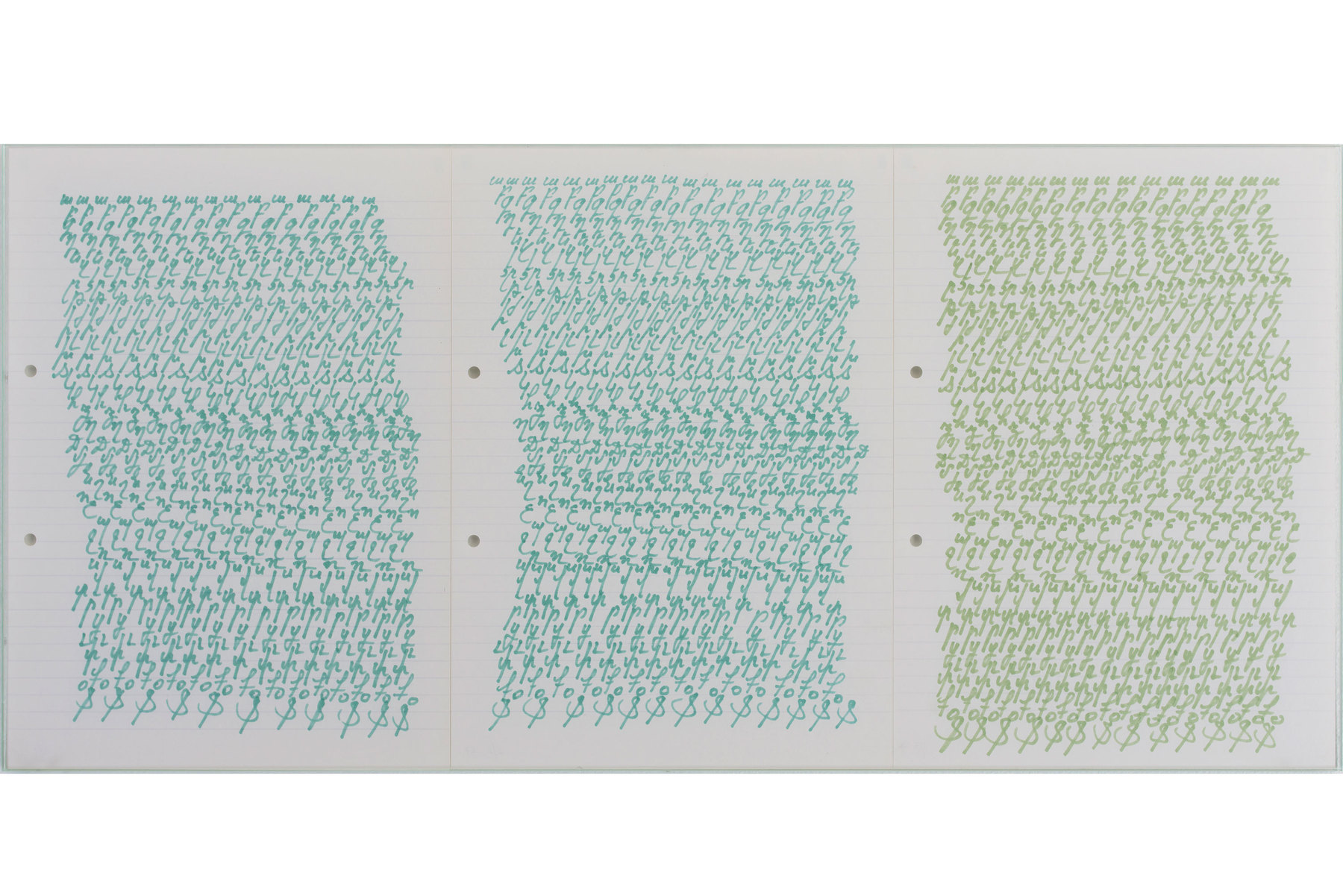 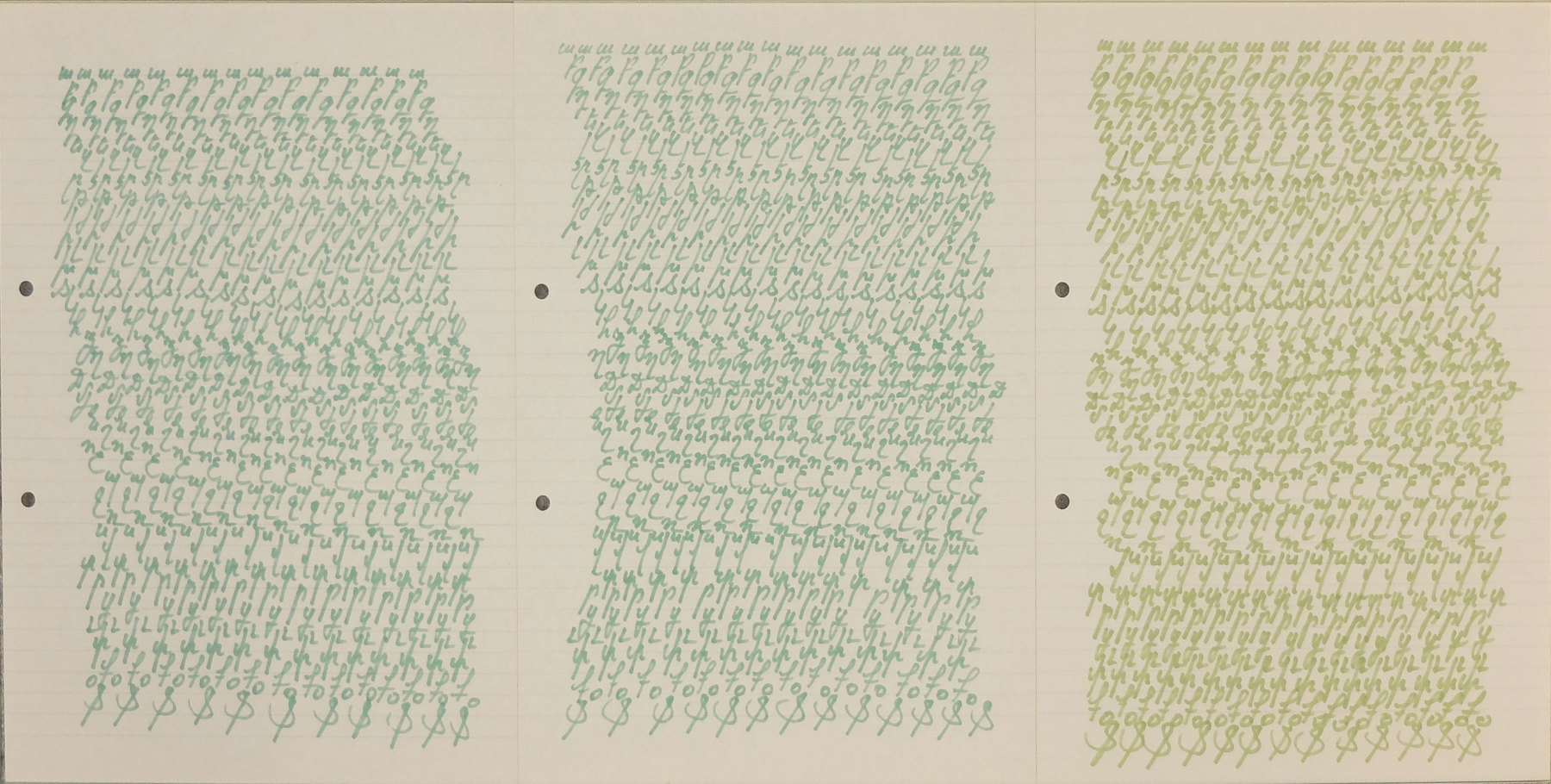 Born in Syria with Armenian roots, Mekhitar Garabedian currently lives and works in Belgium. Deploying a variety of media such as drawing, video, photography and installations, many of Mekhitar Garabedian’ s works draw from his experience as an immigrant and play on the humour and poetic qualities he finds between languages, cultures and histories. Just as his personal diasporic history is layered, his work echoes with a multiplicity of references to literature, music, philosophy and visual arts.

Garabedian has participated in many solo exhibitions, notably at Bozar Centre for Fine Arts in Brussels (2015) and S.M.A.K. in Ghent, Belgium (2011-2012), and group exhibitions, including at the Fondation Boghossian, Villa Empain, in Brussels (2019),  Hamburger Kunsthalle in Hamburg (2017) and the Gulbenkian Museum in Lisbon (2016). He is represented by Baronian Xippas Gallery in Brussels.

Fig. a, a comme alphabet

Fig. a, a comme alphabet