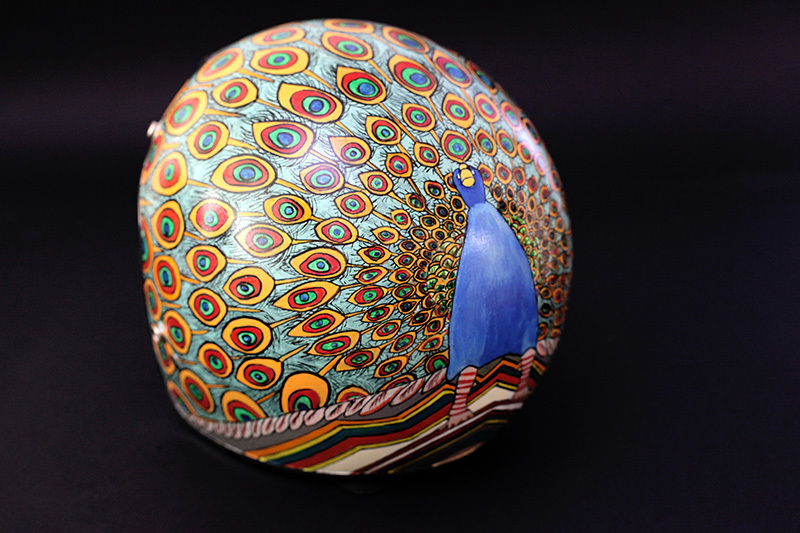 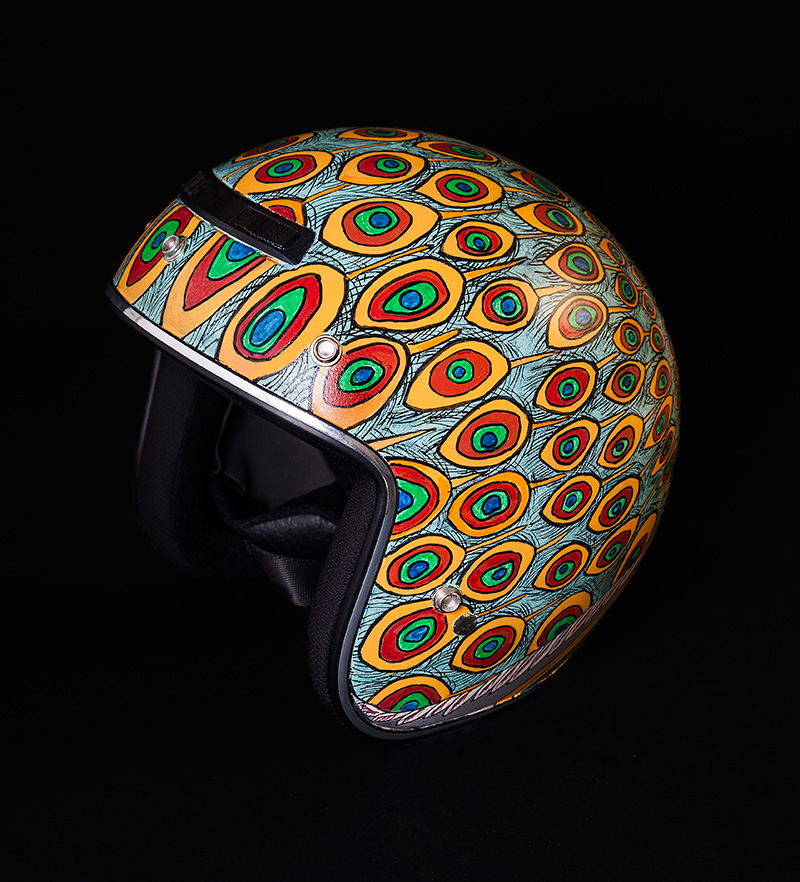 Her work has been included in the biennials ‘The Mediterranean: A Sea of Conflicting Spiritualities’ (APS Mdina Cathedral Contemporary Art Biennale, Malta, 2017-18) and ‘Of the Sea' - Art in the Dockyard 2016 (The Historic Dockyard Chatham, UK) and twice selected for major show 'The Taylor Wessing Photographic Portrait Prize 2016 and also 2017.