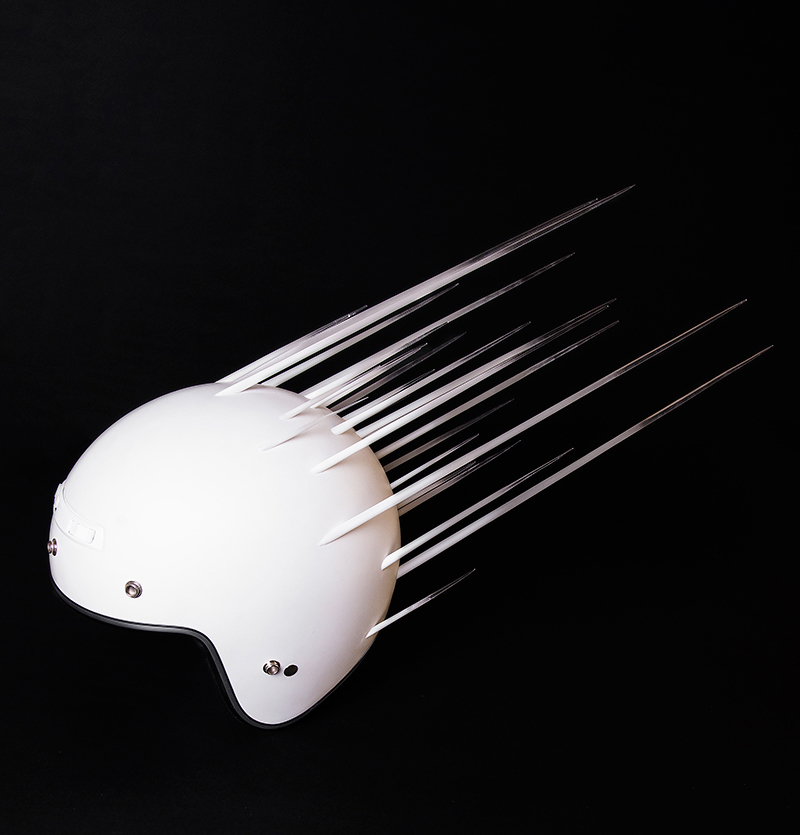 After graduating in Industrial Design from the Rhode Island School of Design, Beirut born Karim Chaya co‐founded Abillama Chaya Industrial Design in 1997. ACID, which specialises in design, manufacturing and installation of architectural detailing, currently employs 170 craftsmen, architects, and administrators, and handles projects across the globe. In addition, ACID has now opened a branch in the USA based, in New York. In 2001, Chaya started Spockdesign, a company devoted to furniture and product design. He also actively contributes to Blatt Chaya, a family owned, traditional, colored‐cement tile producer that was originally founded in 1881. Chaya has also taught at the Academie Libanaise des Beaux Arts. He has been invited to showcase in many exhibitions locally and internationally, where his furniture, accessories as well as his installations have been presented. His work has been published in the local and international press and media including L'Officiel Design, Monocle, The BBC, Interior Design, Interni and The Daily Star.