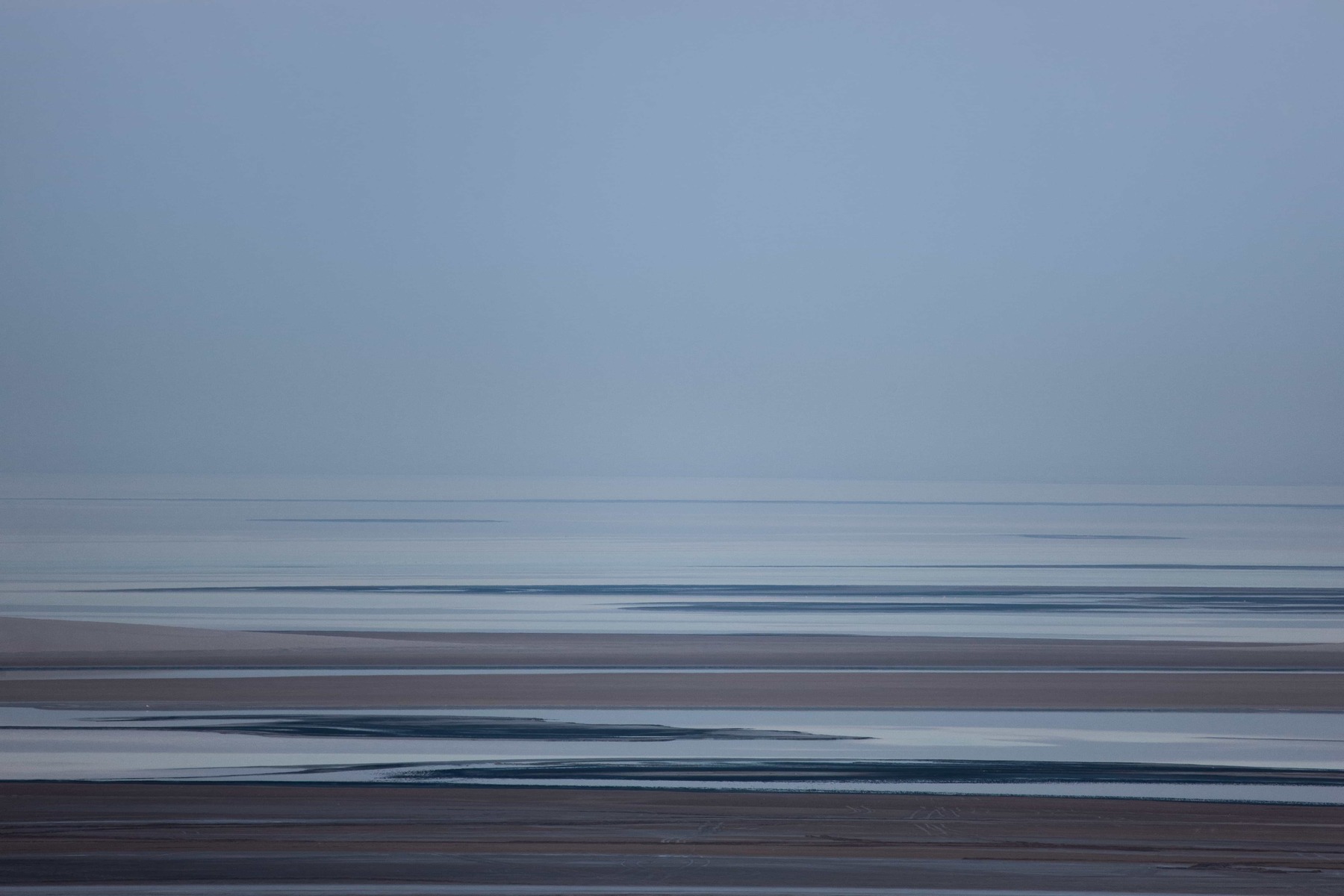 Courtesy of the Artist and Green Art Gallery

Lives in Germany and Qatar
Known for his work on the Syrian revolution and its effect on the social landscape of the country, Al Azmeh explains: “I was like an activist, showing the suffering that is going on, telling a story and exploring certain ideas, but in a way that was also artistic. I was creating a counterpoint to the media, which only shows you the extremists...”
Born in Damascus, Jaber Al Azmeh (1973) graduated from the Faculty of Fine Arts, Damascus University, in 1996. Creating work as a form of resistance and activism towards the repressive regime, Al Azmeh conceived different collaborative and innovative projects to serve as a protest and awareness campaigns for the situation.
Jaber Al Azmeh has exhibited his works in various solo and group shows in Dubai, Berlin, Paris, London, Brussels, Venice, Doha, Beirut and São Paulo at institutions such as Instituto Tomie Ohtake, São Paulo; The Boghossian Foundation, Brussels; the Institut du Monde Arabe, Paris and The Institut des Cultures d’Islam, Paris. His works have been acquired by notable collections including Deutsche Bank, the Barjeel Art Foundation, the Staatliche Museum in Berlin, and the British Museum.