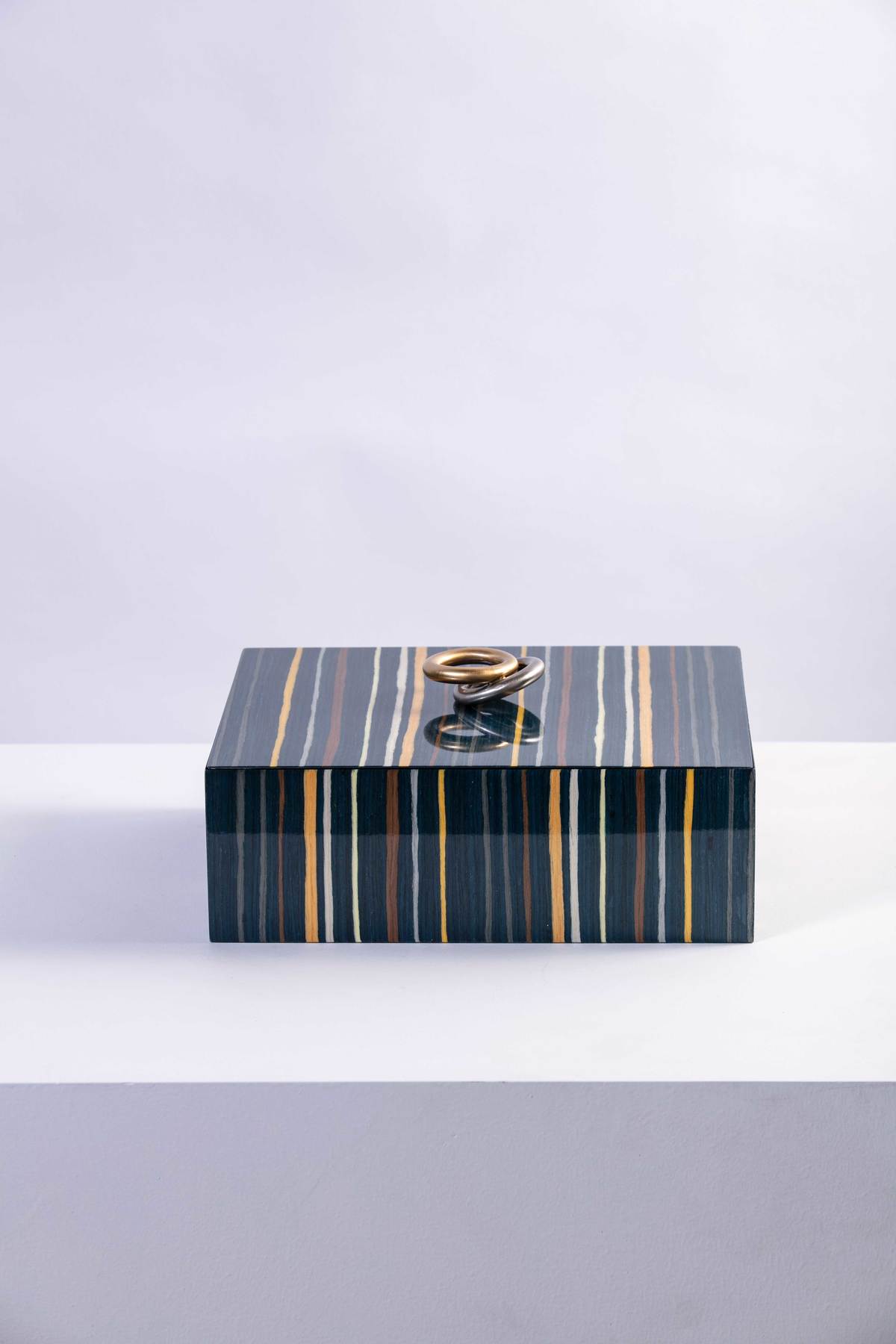 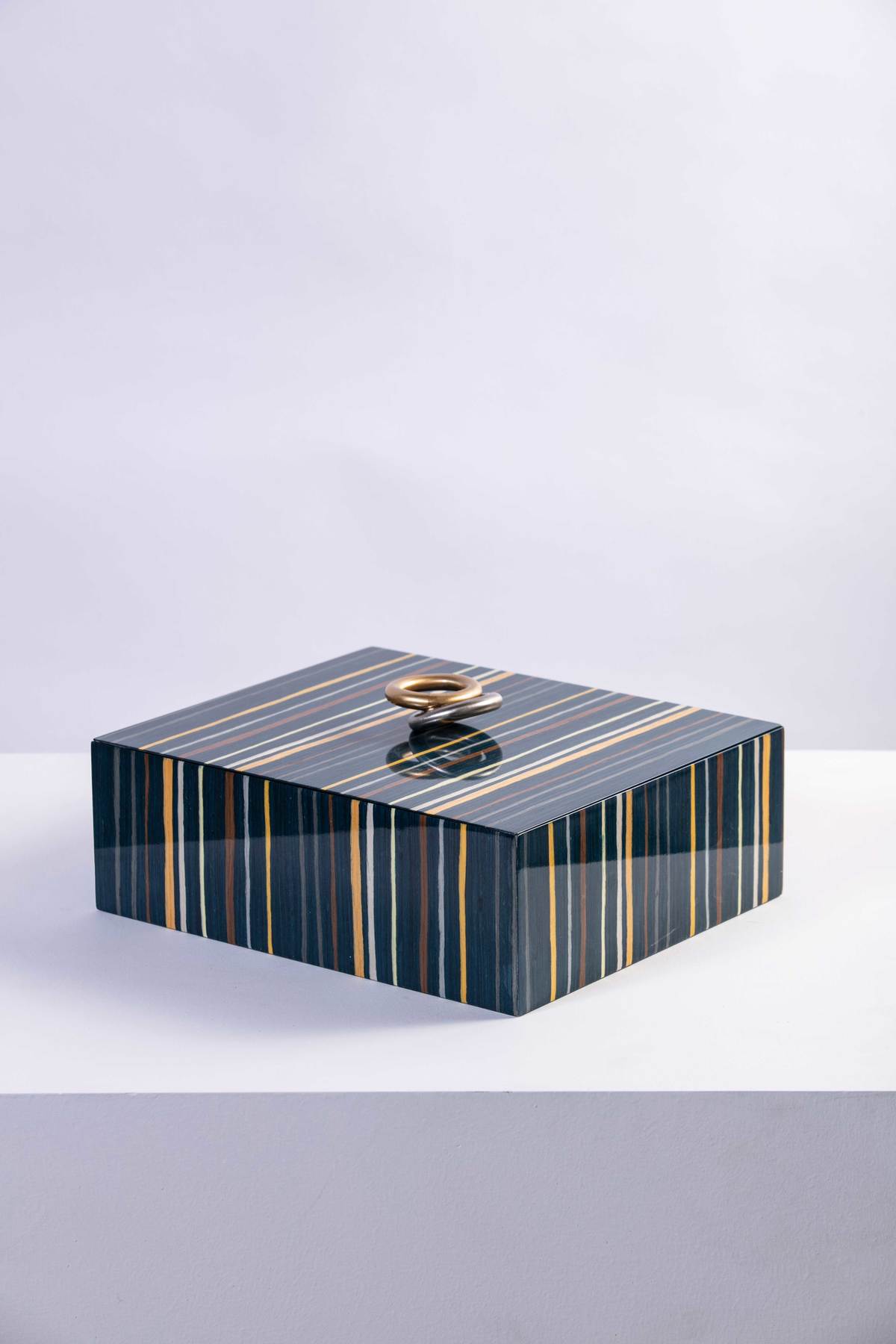 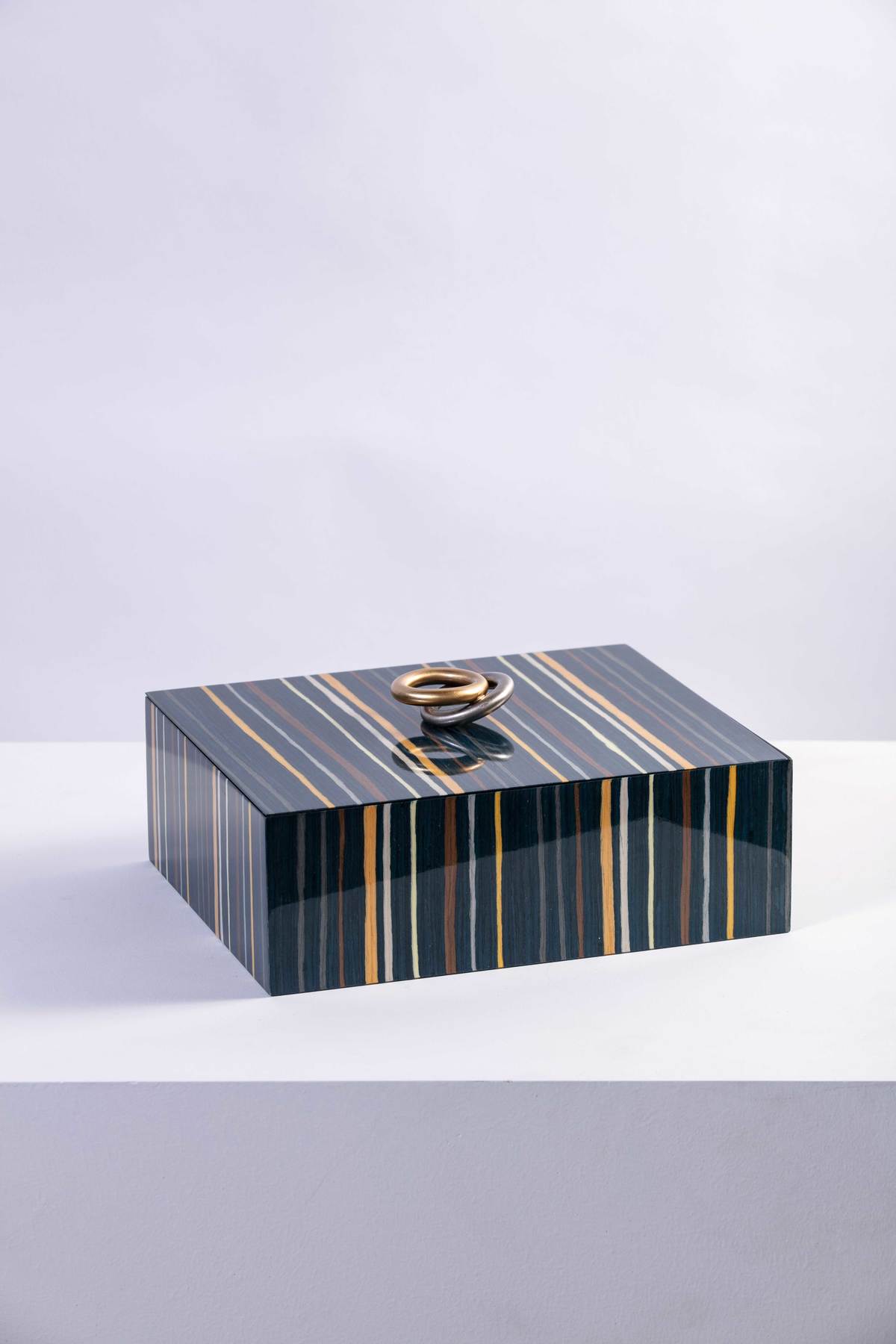 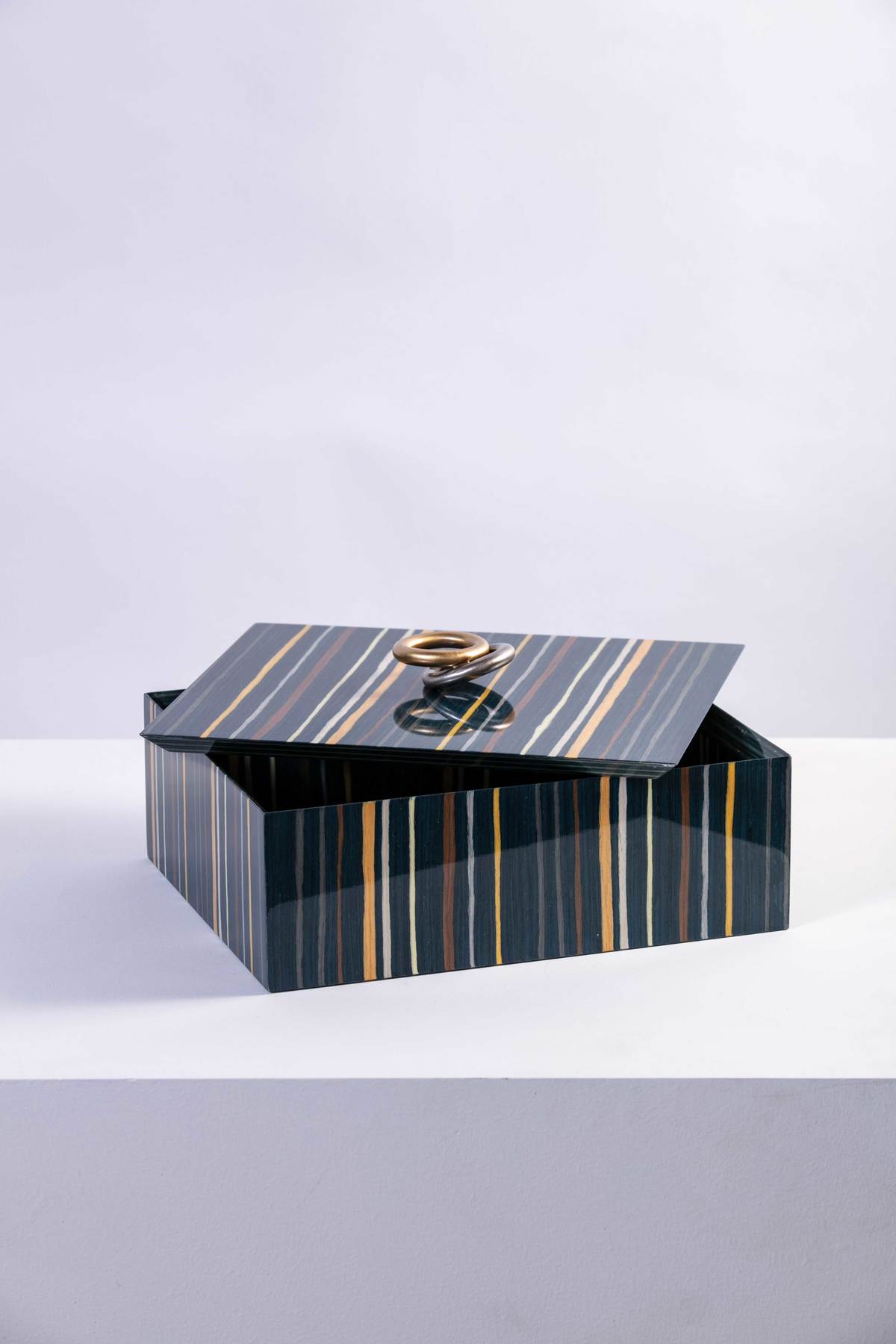 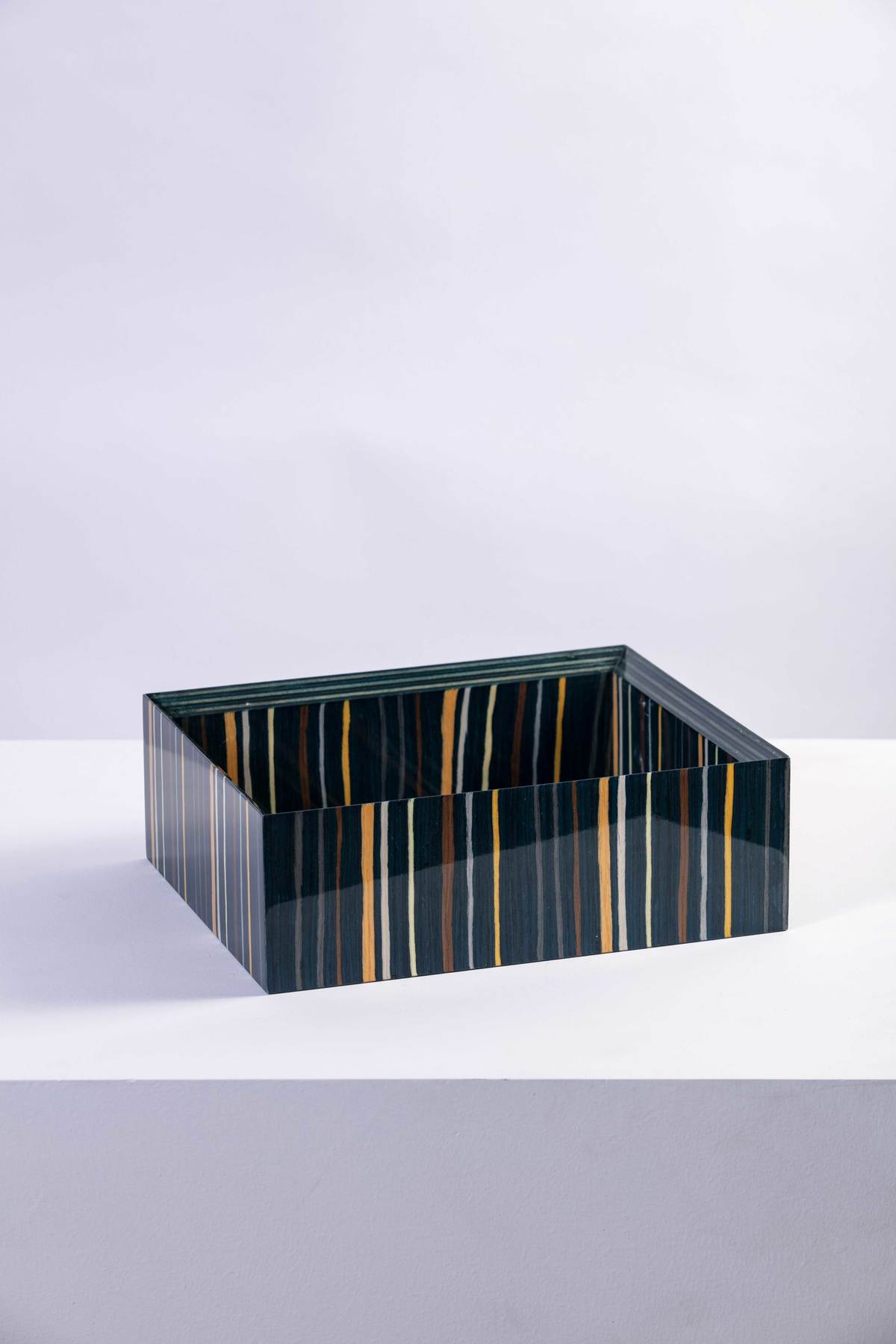 Courtesy of the artist
Beirut, Lebanon

"Born in Beirut, Lebanon, Secondary studies: ""International College"" - American University of Beirut. University studies: ""National School of Decorative Arts"" (Paris)
Back in Beirut in 1966, he built his career locally, and very quickly, regionally, where he made himself known and established a reputation for talent and quality.
Resettled in France in 1975, he established offices in the center of Paris. It was from there that his international career really took off. Saudi Arabia, Kuwait, Jordan, Abu Dhabi, Lebanon, via Geneva, Madrid, London, the French Riviera or Paris to Houston, Los Angeles, Washington, Montreal or New York, he has worked for many people crowned and personalities from all walks of life, always with French people and especially French products.
Returned to Beirut since 1997, France has remained his main source of inspiration and the main foreign commercial partner of the company ""DECORATION ELIE GHARZOUZI"" of which he is the owner and manager."