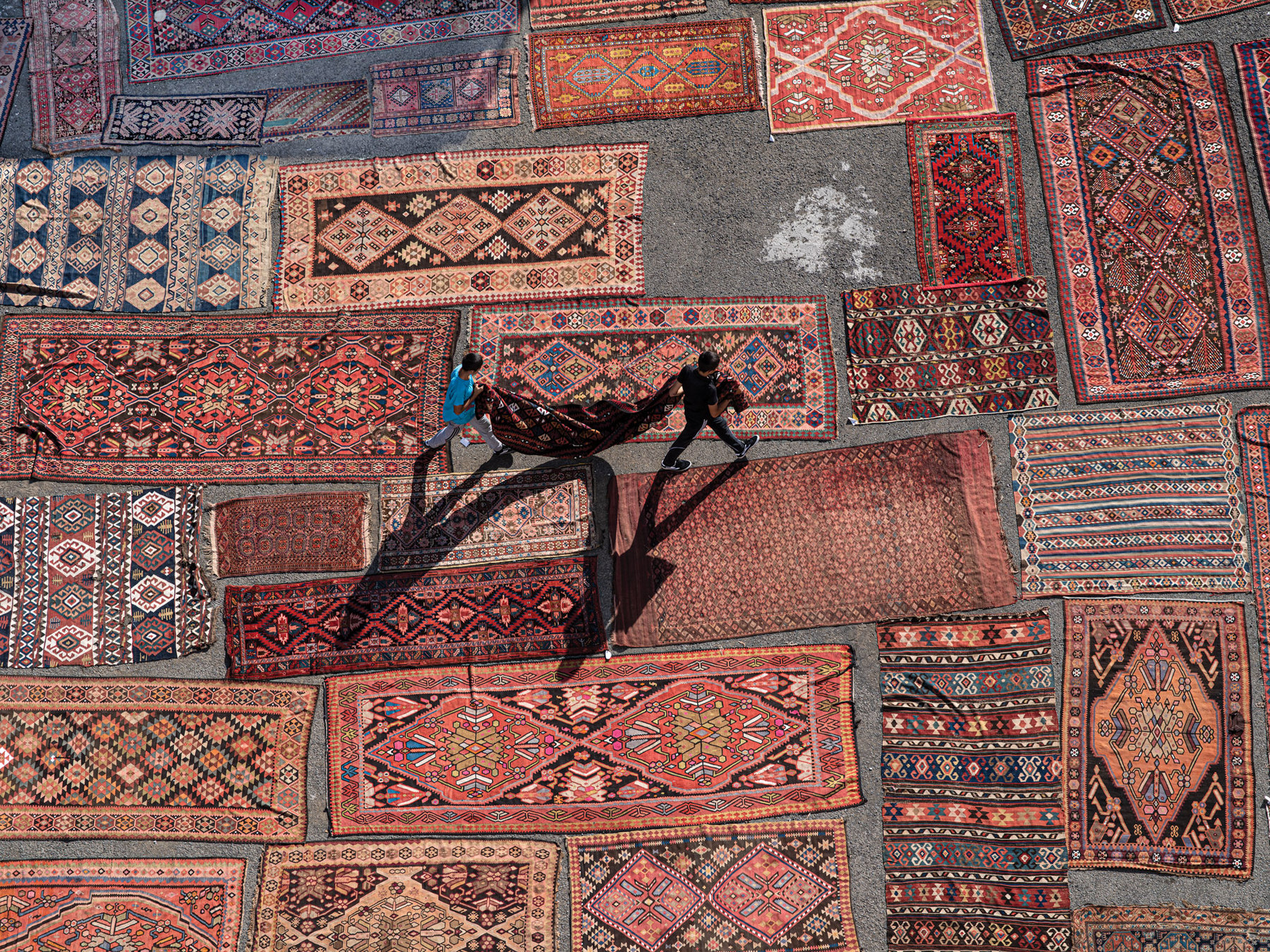 Courtesy of the Artist
Brussels, Belgium

Born in Lebanon (1961), Hrair Hawk is an artist and pilot and journalist. In 1982, Hawk earned his wings as a commercial pilot in Hayward, California. He then moved to Canada in 1984 and began working as a freelance photojournalist for the Paris France, Gamma press agency. In 1988, he actively participated in various Diaspora activities related to the Movement of Artsakh.

In 1993, Hawk was diagnosed with terminal cancer, the doctors gave him 10 days, but he survived it against all odds. Ever since that crucial year, I live for and by Armenia, Artsakh and all the fundamental references, values and fundamental benchmarks of the Armenian world. Against all reason, Hawk abandoned all commercial aspects of his profession, closed his prosperous photo studio and traveled to more than fifty countries capturing Armenian churches & manuscripts. For almost three decades now, Hrair Hawk has been presenting at exhibitions, conferences, photographic lectures all around the globe, making Artsakh, Armenia and Western Armenia an accessible reality for all. His photographs have appeared in numerous magazines, newspapers, books and publications.  Hawk also reached the top of the biblical mountain Ararat, the sacred symbol of Armenians, and in that mythical place Hawk renewed solemnly his commitment and oath, to pursue his dedicated work relentlessly.

To date, Hrair Hawk has more than 15 published work including “Artsakh: A Photographic Journey” (1997), Armenian Block Printed Fabric (2016; in collaboration with Armen Kyurkchyan),  100 (1915-2015) (2015), and Armenia Heaven On Earth (2018), amongst many others. He was also the photographer for the works for the Metropolitan Museum Catalogue (Armenia, Religion, And Trade In The Middle Ages, September 2018).