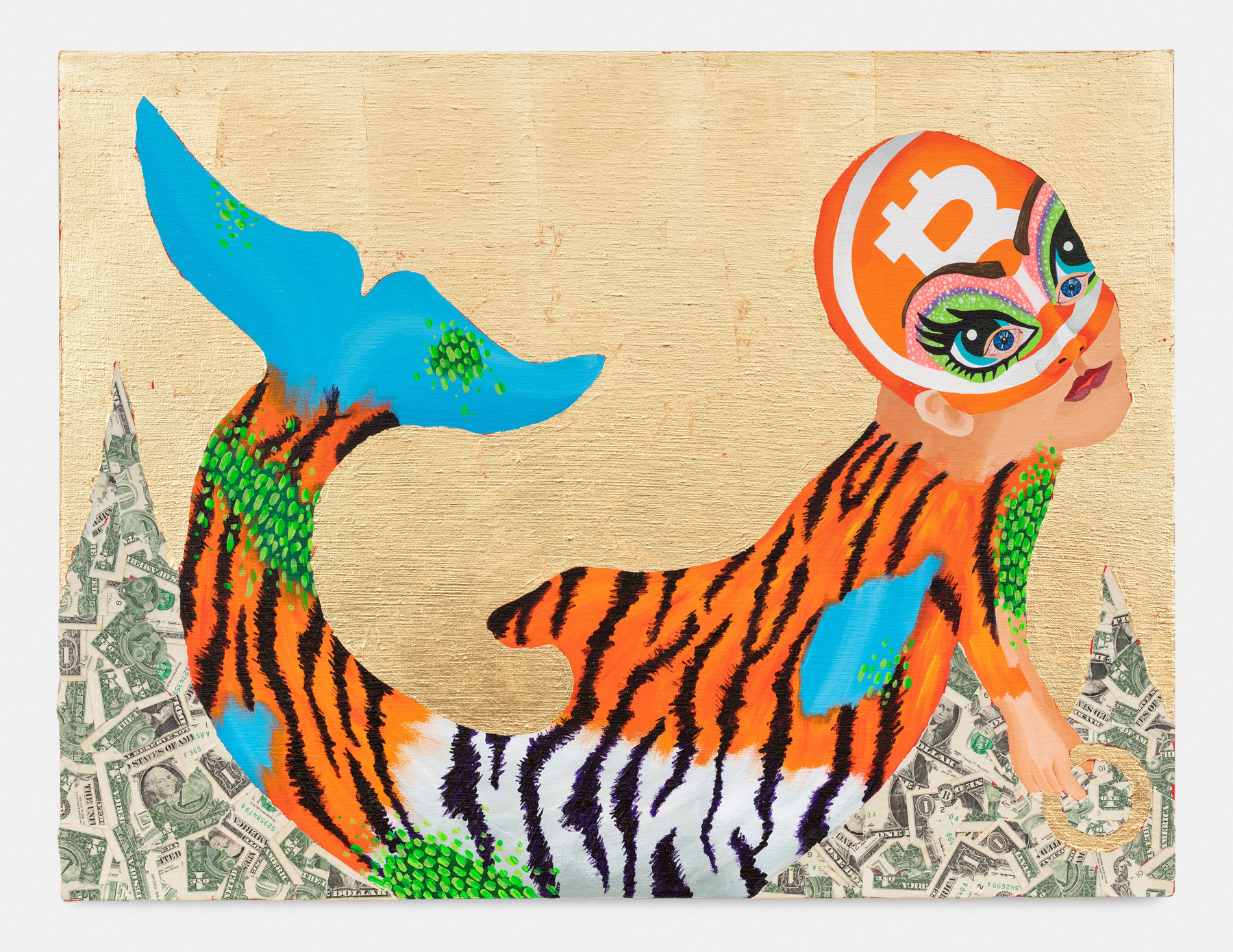 Bailey Scieszka lives and works in Detroit. She holds a BFA from the Cooper Union in New York City. She has recently shown with MOCAD (Detroit), Atlanta Contemporary (Atlanta), Bahamas Biennale  (Detroit), AALA (Los Angeles), Larrie (New York), Bed Stuy Love Affair (Brooklyn), Maria Bernheim  (Zürich), and What Pipeline (Detroit). Her puppet dramas have been performed at Paris Internationale and NADA New York. Her work has been featured in Vogue, Forbes, The New York Times, Mousse, Cura, Cultured, The Los Angeles Times, and The Detroit Metro Times. Much of Scieszka’s work emerges from the mind of her alter-ego Old Put, a demonic-shape-shifting-clown whose works across performance, video, painting, and drawing are layered with popular reference.