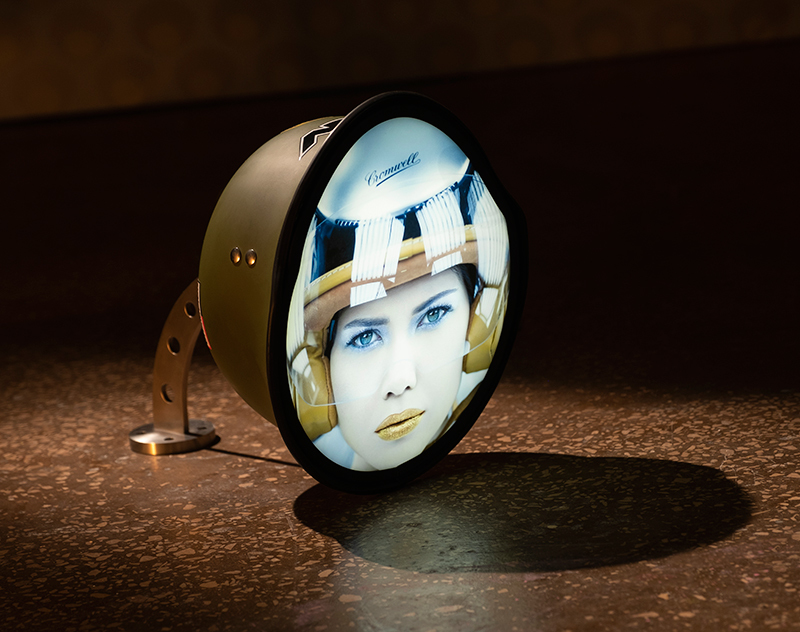 Photographer Roger Moukarzel has been working in the world of image since he was 15 years old. In the early 80s, He started as a war photographer for the respected Sygma and Reuters and had his work published in a variety of newspapers and magazines worldwide, namely the Washington Post, Newsweek and holding the cover of Paris Match for its 40th anniversary issue. Initially, it was his homeland, a war-torn Beirut and the surrounding Middle East region, that provided his subject: capturing the impact of conflict; a harsh reality, one he caught with integrity and emotional poignancy.
In the early 90s, he moved to Paris, and his career expanded and progressed into the worlds of fashion and advertising, documentary-making and artistic photography. The prevailing messages of acceptance, tolerance, preservation, respect, freedom and diversity have been the common thread found throughout Moukarzel’s work.
His passion for heritage and roots led him to travel across the world exploring, celebrating and embracing a diversity of cultures through the power of the picture. What started out as personal journeys and studies became international exhibitions, books, and creations in Europe, Asia and throughout the Arab world. Launched 15 years ago, Moukarzel’s production house, Mimime, has become one of the most trusted and respected in the Middle East.
Be it through film, photography or art direction, today Mourkarzel could be best described as a veteran in story-telling through pictures and multi-media.