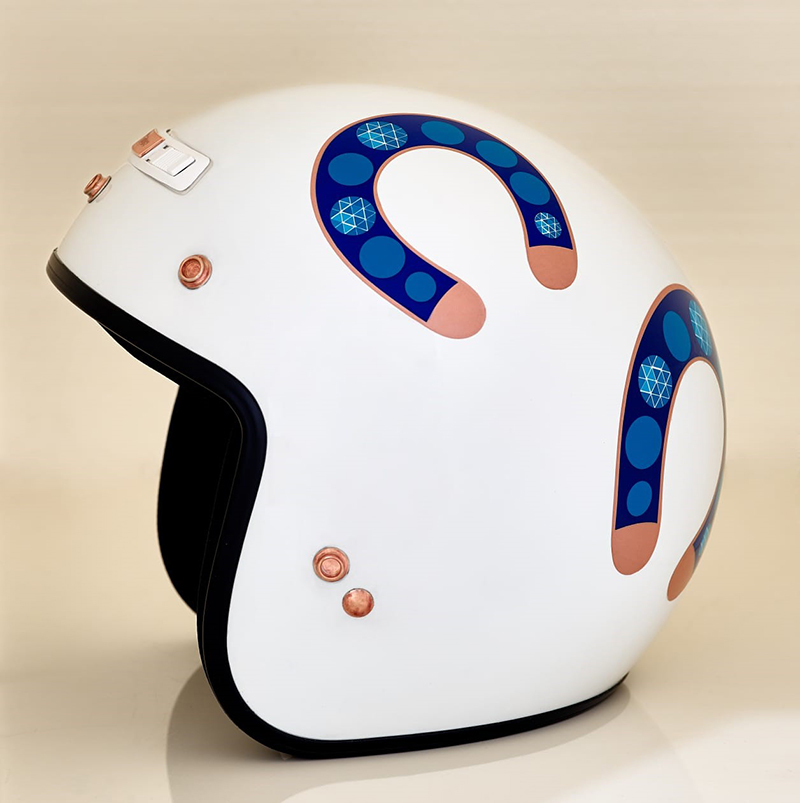 Born in 1963, Selim Mouzannar comes from a family with a long history in jewellery, where they used to be the suppliers of the Ottoman Empire since the nineteenth century.

After completing his mineralogy studies in France and Belgium, he joined a major international jewellery group in Saudi Arabia. He then moved to Thailand where he took up the role of a precious stones hunter. During his time there, he was arrested by a local militia. This misadventure scarred him and made him to this day a political activist for non-violence.

Mouzannar is a passionate of ottoman architecture and of ancient Beirut Art-deco style. This is where he draws his inspiration from. The mounting arches of the Beirut Collection and the monochromes of the Mediterranean Sea are primary examples of the designer’s creativity. Moreover, since his nature enjoys confronting and bridging past and modernity, his jewels embody a heritage in perpetual movement.

The rosette patterns of the Beirut line are presented in infinitely different compositions centred on the poetic essence of ancient size diamonds. The chiselled stars of the Istanbul sky are set with stones of vibrant colours and the Kastak necklaces, with multiple suspended charms on ancient chains, echo the “goussets” watches of last century’s dandies. The jewels of Selim Mounzannar are powerful pieces that speak to us about the brilliant, explosive and extroverted personality of the designer, standing out with strong character.

It is in his native city of Beirut, in the traditional neighbourhood of Achrafieh that the designer opened his first workshop in 1993.

The workshop is a true laboratory where tradition coexists with the most innovative techniques of jewellery. It is such expertise that has become iconic of Mouzannar’s perfect pieces across the years.

His fight for non-violence and for a united humanity are expressed and resonate in the “Amal” necklace, owing to this star piece to have earned the Couture Design 2016 prize. Mouzannar is a militant, as a well as an epicurean, who gladly describes himself as an optimist.
As a hyperactive, Mouzannar enjoys traveling the world as much as he appreciates reciting poems in his home in Beirut. He advocates the generous idea that the beauty of his jewellery, through the emotions they carry, is a promise of happiness.

He loves to share his passion of jewellery and has thus opened two new stores:
Macle Jewels offers creations by designers from all over the world and The Jeweler Vintage, a renaissance of the Beirut souk.

Selim Mouzannar is a designer who never stops and whose life is intrinsically linked to his passion of jewellery.