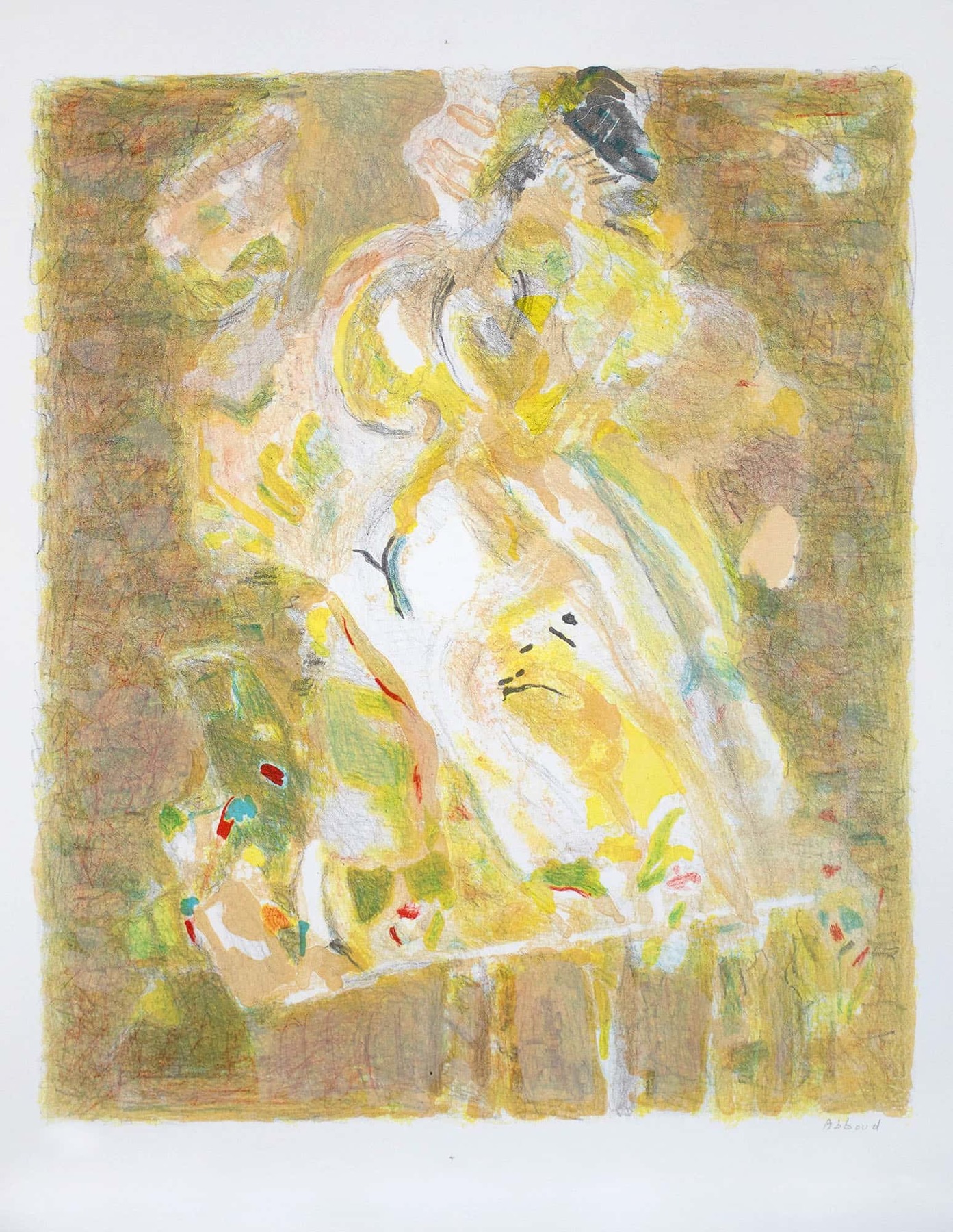 This artwork will be featured in the catalogue raisonné in preparation by Ms Christine Abboud.

Donated by Ms Christine Abboud, daughter of the artist.