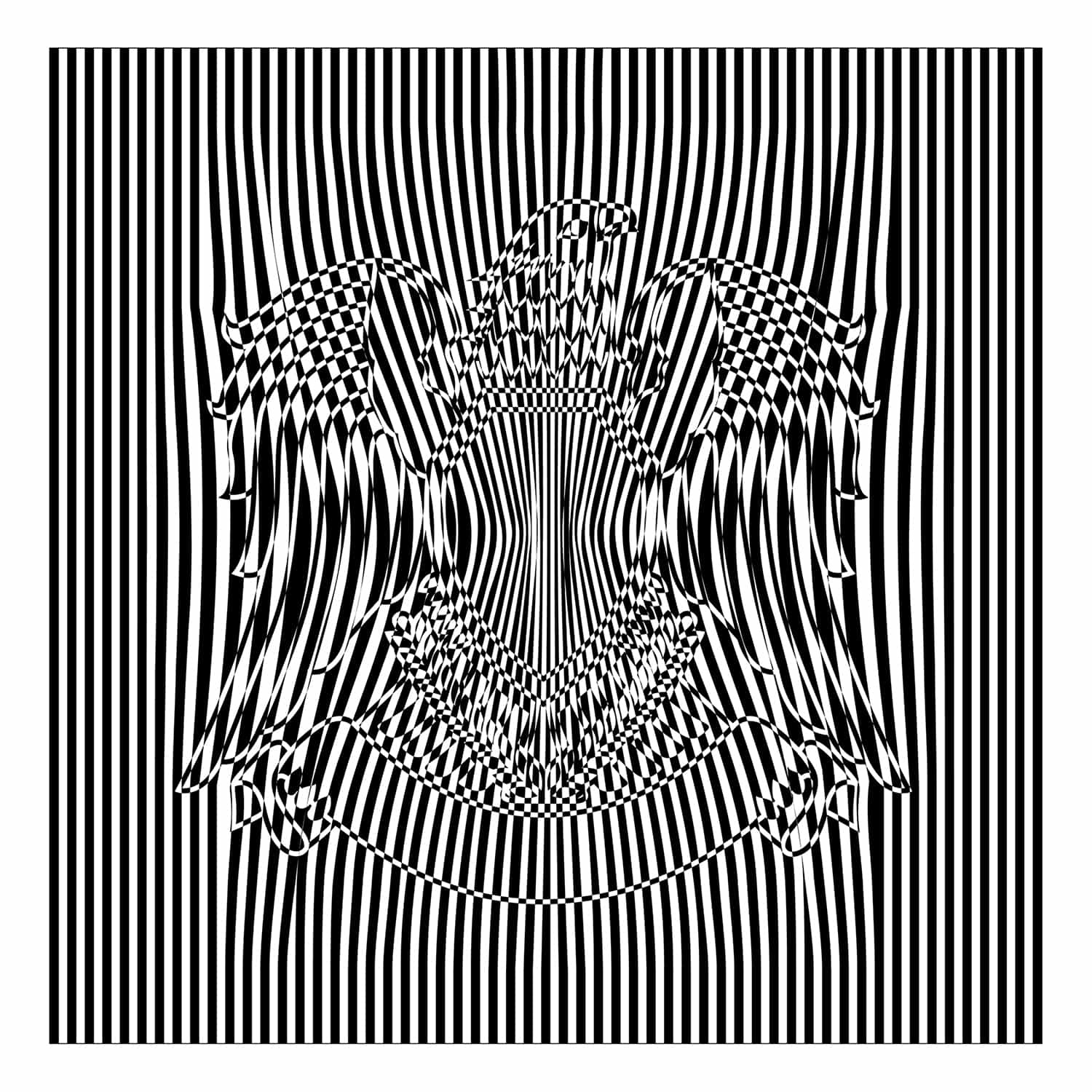 Lives in France
Dedicated to the creation of optical illusion through installations and digital artworks, DINO Ahmad Ali uses it “to remind people that each reality can have several points of view. The best way to convey visual information is to make the viewers an essential part of the work. From a simple spectator, (the viewer) becomes an actor…”
Born in Syria, DINO Ahmad Ali (1985) graduated from the Faculty of Fine Arts in Damascus. He obtained a Master's degree focusing on the subject of ‘Digital: Issues and Technology’ from the University of Paris VIII where he later defended his PhD with the thesis ‘The conception of visual information and the spectator's role in an interactive optical illusion installation’. DINO’s work highlights the relationship between black and white to produce visual movements that can capture attention and evoke sensual references in viewers.
DINO has exhibited interactive installations and digital art in Europe and Syria at institutions, festivals and biennales, including at the Institut du Monde Arabe, Paris; National Museum of Damascus; Horizons Festival, Manchester; Oslo World Festival; Santorini Biennale and the Venice Biennale.