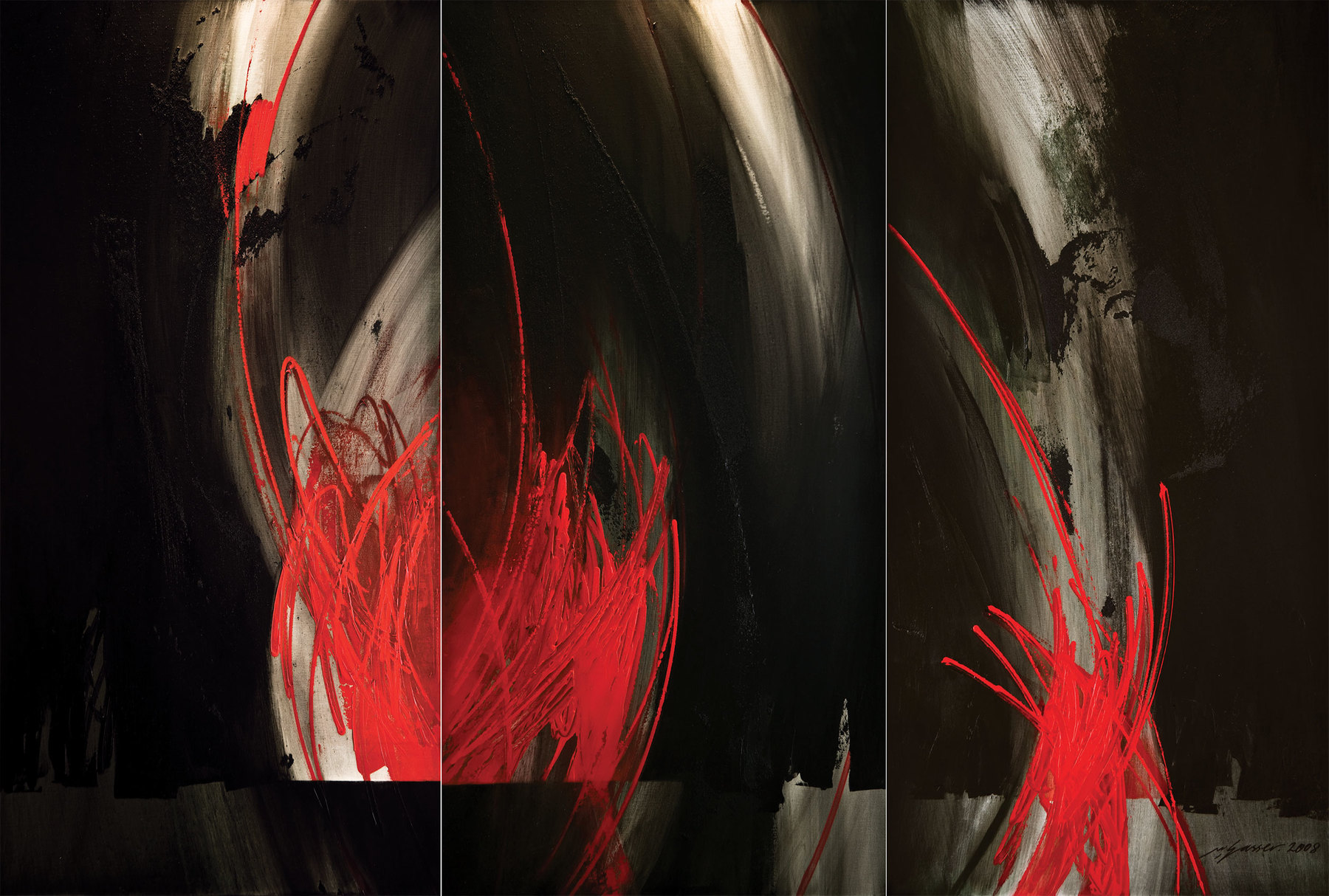 Courtesy of the Artist
Damascus, Syria

Yasser Hammoud was born in Tartous, Syria (1963), he studied at the Faculty of Fine Arts at the University of Damascus and graduated from the Department of Interior Architecture in 1987. He continued his advanced studies in the field of Earth art, murals, shrines, photography until 1996.

Member of the Syrian Plastic Artists Union, Hammoud has many contributions in the field of architectural design, murals, theatrical scenography, and posters in Syria. He won many local and Arab awards in the field of painting, photography, poster design, and murals, and was ranked in the list of the 100 most powerful Arab “Arabian Business” for the year 2014. Hammoud participated in many solo and group exhibitions in the around the world, notably at the Venice Biennale for the Syrian Pavillion (2009), the National Museum in Damascus (2009),  Mouawad Palace in Beirut (2009), the Beirut Tajalliat Gallery (2015) and the MissionArt Gallery, Beirut, Lebanon (2019), amongst others.