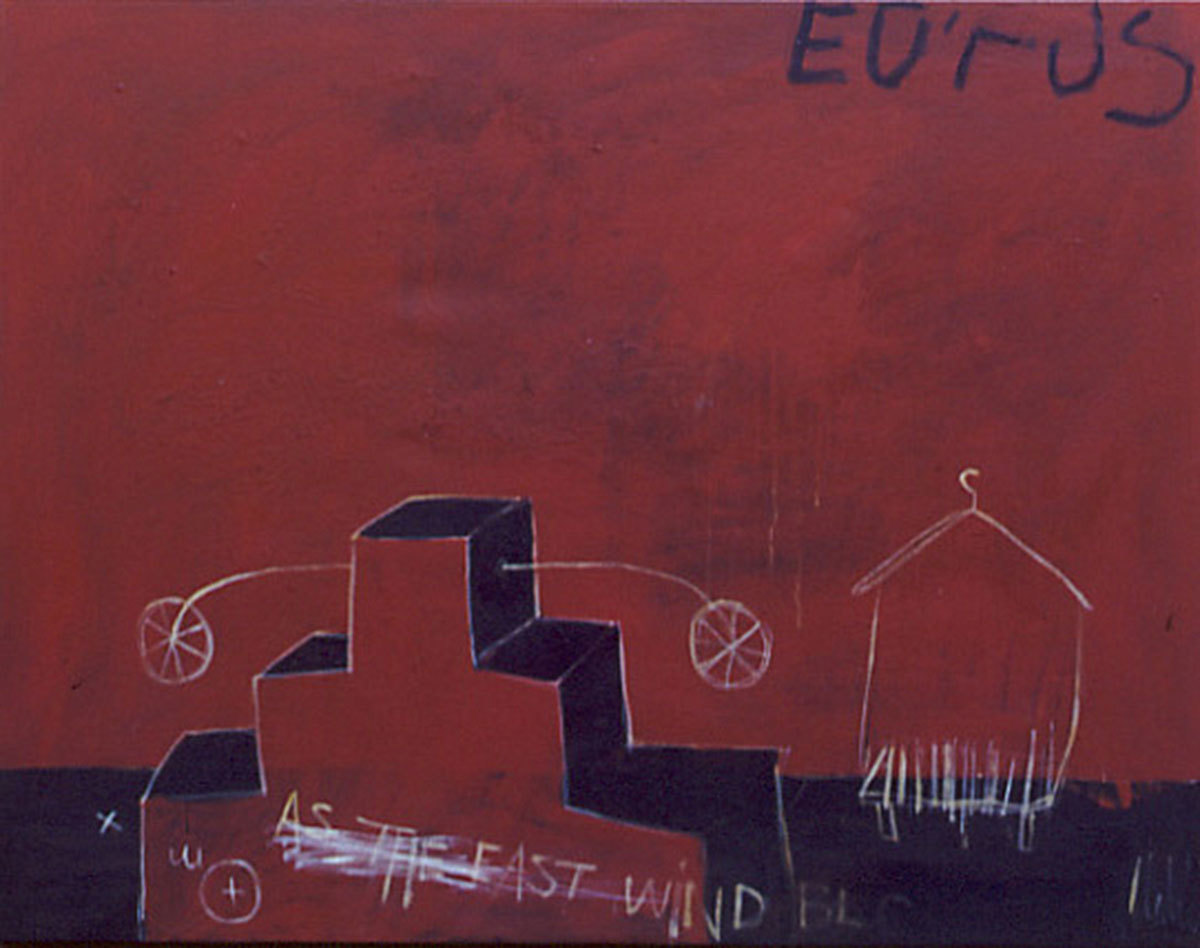 Courtesy of the Artist
California, USA

Vahe Berberian was born in 1955 in Beirut, Lebanon. While still in his late teens, he traveled throughout eastern and western Europe as part of UNESCO’s international theatre program.

Upon his return to Lebanon, Berberian worked briefly as a graphic artist before he was forced to leave the country due to civil war. After spending a year in Toronto, Canada, he settled in Los Angeles, where he earned a degree in journalism, and until the early 90’s worked as a journalist, while continuing to paint, act and direct. Berberian’s childhood was spent in a home with walls covered in thousands of books. His parents were devoted to the world of literature and the arts. The conversations in the house, with the multitude of writers and artists who were regulars, helped form the man who would become a prolific artist: a painter, novelist, playwright, actor, director, and monologist.

Berberian studied painting first under the tutelage of his mother and later with the renowned artist Paul Giragossian. His childhood in Lebanon, experience of the civil war, travels through Europe, the counterculture scene, exile from the realm of the middle east into that of Los Angeles, avid consumption of literature and art, and the Armenian ancestry at his core, have come together to create a multi-dimensional man with multi-disciplinary forms of creative expression. Berberian is a consummate artist who will not separate the artist from the man, or the painter from the writer and the entertainer.

An abstract expressionist, Berberian’s style has developed through the years into a minimalism that comes from shedding the superfluous and stripping down to the absolute basic simplicity of expression.

Throughout the years he has peeled away, layer by layer, all that was learned in classical training to an art which speaks volumes in its minimalism. The simplicity of his visions, rich in minimal imagery, as well as letters and numbers, stripped of their syntax, reflect palpable emotions, raw and honest.