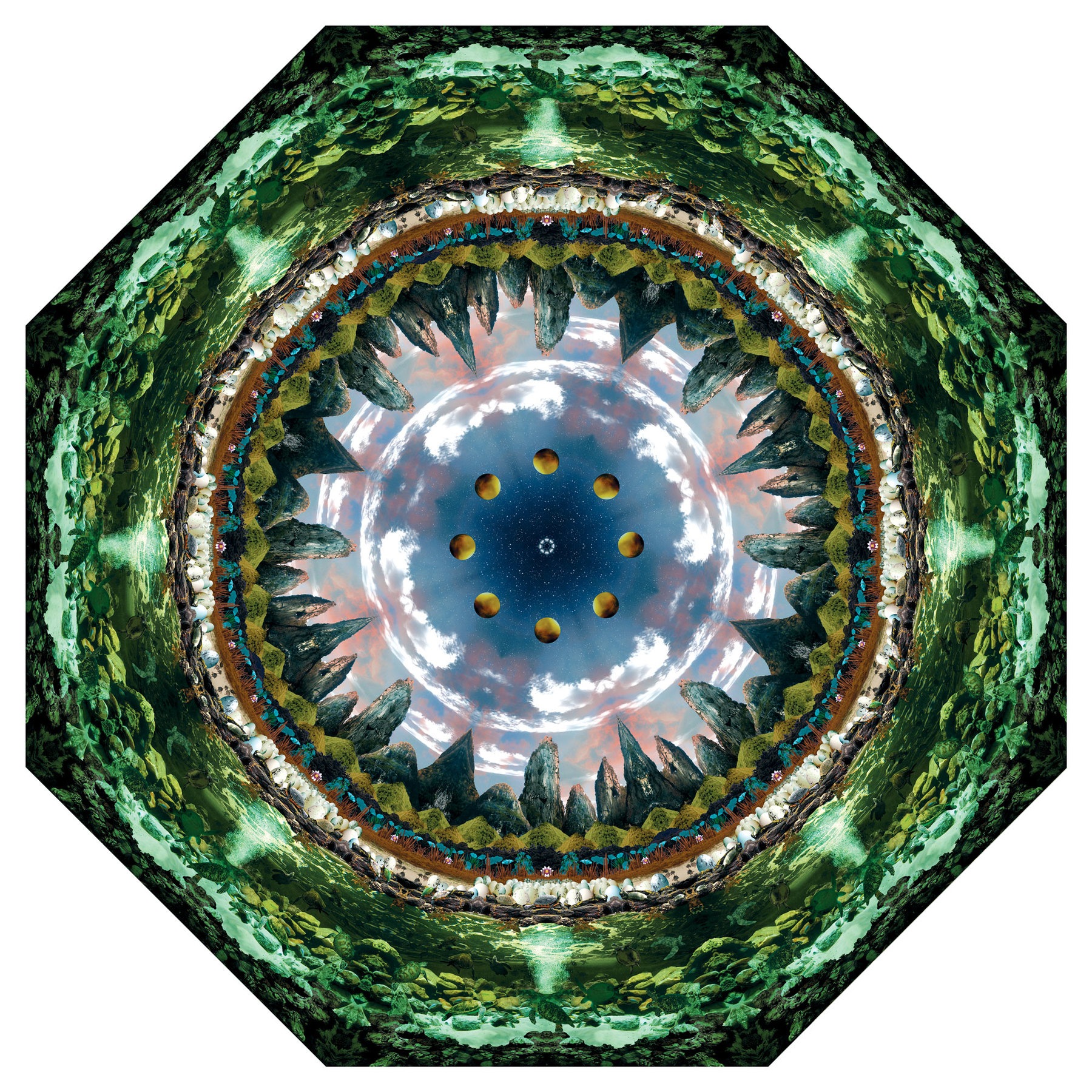 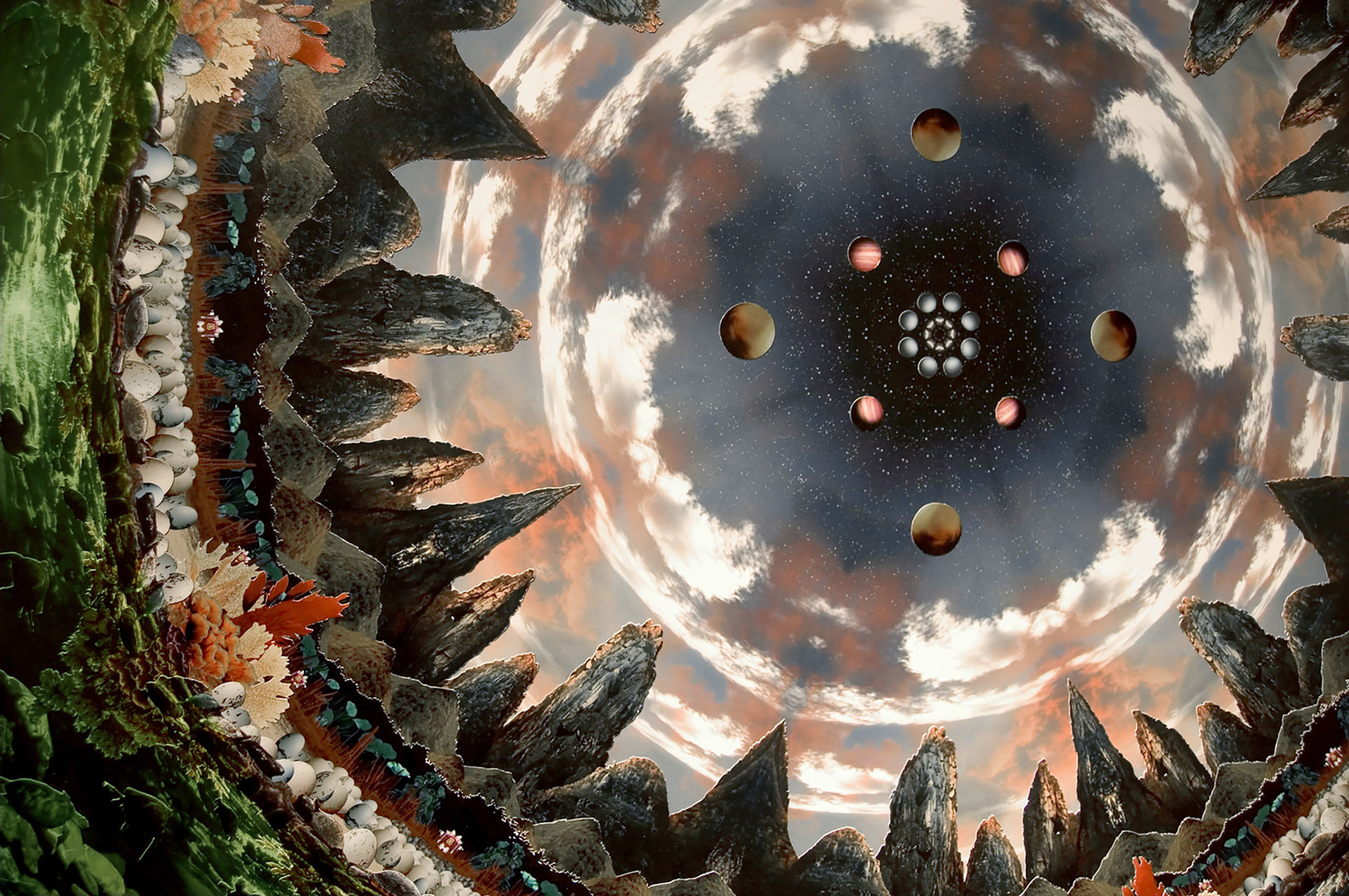 Follow Artist Zoom View in room Watch Artwork
LOT 2
Riccardo Arena
He says that the question was the only answer possible, 2008

Work is part of ‘Four Times a Tree’ Series, Project A | Shanghai 2006/2009. “Four Times a Tree”, Project A, Shanghai, is elaborated through a series of journeys in China. The project develops from the idea of “nature reserve”, garden or park, as a microcosmic reiteration of the universe. Describing the vision of a Chinese garden created by a catastrophic event, it narrates the adventure of this human generation, whose presence is felt through the harmonization of its remains in a melancholy celebration of a mythical future.

Courtesy of the Artist
Italy

Riccardo Arena is an artist, researcher and teacher, whose practice is oriented to investigate the philosophical and symbolic contents of images through the creation of visual reflections conceived as poetic formalizations of a research devoted to admiring the plot of significant correspondences that link forms, phenomena, topographies and mirages of consciousness.

By exploring the analogies between interdisciplinary territories and integrating multiple languages and expressive techniques his praxis is devoted to the construction of visual and narrative imagery. Ecosystems of abstract forces that by combining and harmonizing theoretical and formal research, pose as cultural devices of imaginative knowledge.

Over the years, he has dedicated himself to the development of long-term independent projects in different countries, whose poetics and contents are defined through an intuitive study, connection and intertwining path that occurs during the travel experience.

During this process, the continuous movement between the stratification of archival materials and their intuitive reconfiguration, is condensed into diagrams and mental maps that act as a basis and guide for the elaboration of fictional narratives expressed through installations, films, drawings, prints, books, stories, seminars and workshops. A constellation of languages in mutual dialogue, orchestrated in a field of vision aimed at contemplating the metaphysical and universal components that tie stories, cultures, theories and myths distant in time and geographies.

After the projects developed in China “Four times a tree" (2006/2008), Argentina "Ellero’s dual death and visual ecosystem" (2009/2012), Russia "Vavilon" (2013/2017), he is currently working on a project called "LuDD! - Topography of Light “, based on the homonym novel written and published by the author in 2019, born from a series of travels and researches carried out among Iran, Armenia and Ethiopia.

He says that the question was the only answer possible