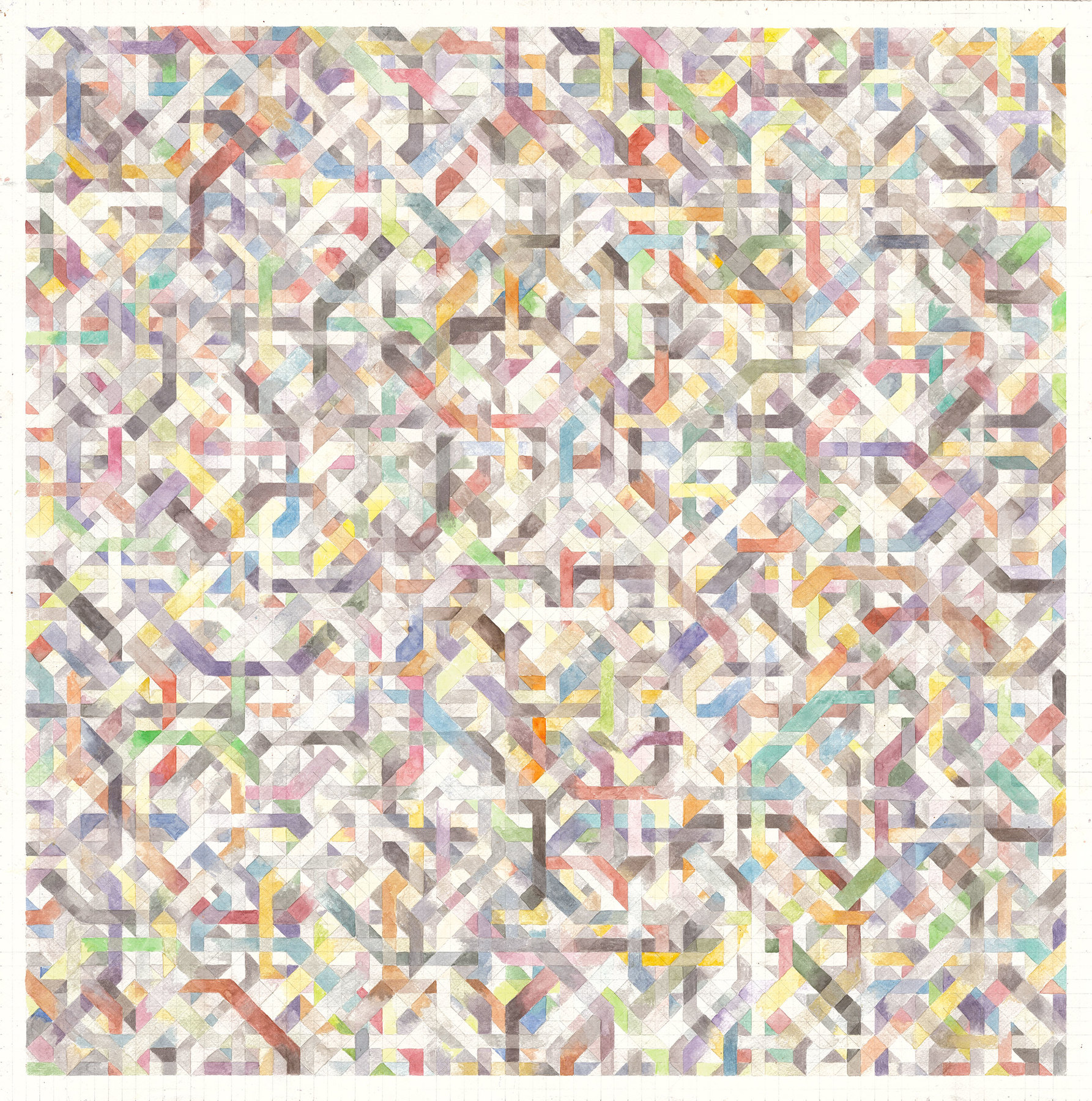 “Material destruction has only succeeded in inscribing the memory of the archive and its contents in a double register. On the one hand, in fantasy, inasmuch as destroying or prohibiting the archive has only provided it with additional content. In this case that content is all the more unreal because it has been removed from sight and interred once and for all in the sphere of that which shall remain unknown, therefore allowing space for all manner of imaginary thoughts. On the other hand, the destroyed archive haunts the state in the form of a spectre, an object that has no objective substance, but which, because it is touched by death, is transformed into a demon, the receptacle of all utopian ideals and of all anger, the authority of a future judgement.” Achille Mbembe, The Power of the Archive and its Limits The first time I visited Armenia in 2008, I was in awe at the sight of ancient Khachkars and their intricate carvings. The eroded tuff stone and gnarled pattern echoed the passing of time. Each Khachkar was singular, but as a collective created a whole. A continuity performed by generations of people who carved variations of the same patterns on soft tuff slabs that marked the place where members of their communities laid to rest. An art form that knew its peak centuries ago during a period of stability, and later on, repeated throughout history. The motif that interested me in particular was the interlacing circles and octagons, which seemed to appear quite often in the backgrounds of the Khachkars and visually evoked a sense of entanglement and infinity. In parallel, this pattern has become a cultural signifier, a logo, an image overly and identically reproduced. Throughout the years I have been attempting to re-interpret this pattern. Julfa, the title of this interpretation, is a reference to the cemetery in Nackhijevan that was destroyed by Azerbaijani forces at the turn of the 21st century and turned into a military shooting ground, probably to ensure that the ghosts of the deceased do not stir trouble. Thousands of Khachkars where smashed into pieces, the debris dumped in the river Arax, an attempt to accelerate entropy by mingling with time, to erase from the face of the earth the little material evidence left of a culture and to re-write real estate. Khachkars: Armenian Cross Stone.

Courtesy of the Artist
Jerusalem, Israel

Boyadgian works on research-based projects that explore themes revolving around perception, heritage, territory, architecture and landscape. He works with multiple media, employing painting and drawing as his primary tools and site specific installations as a means of integrating into space and context.

​Boyadgian lives and works in Jerusalem.