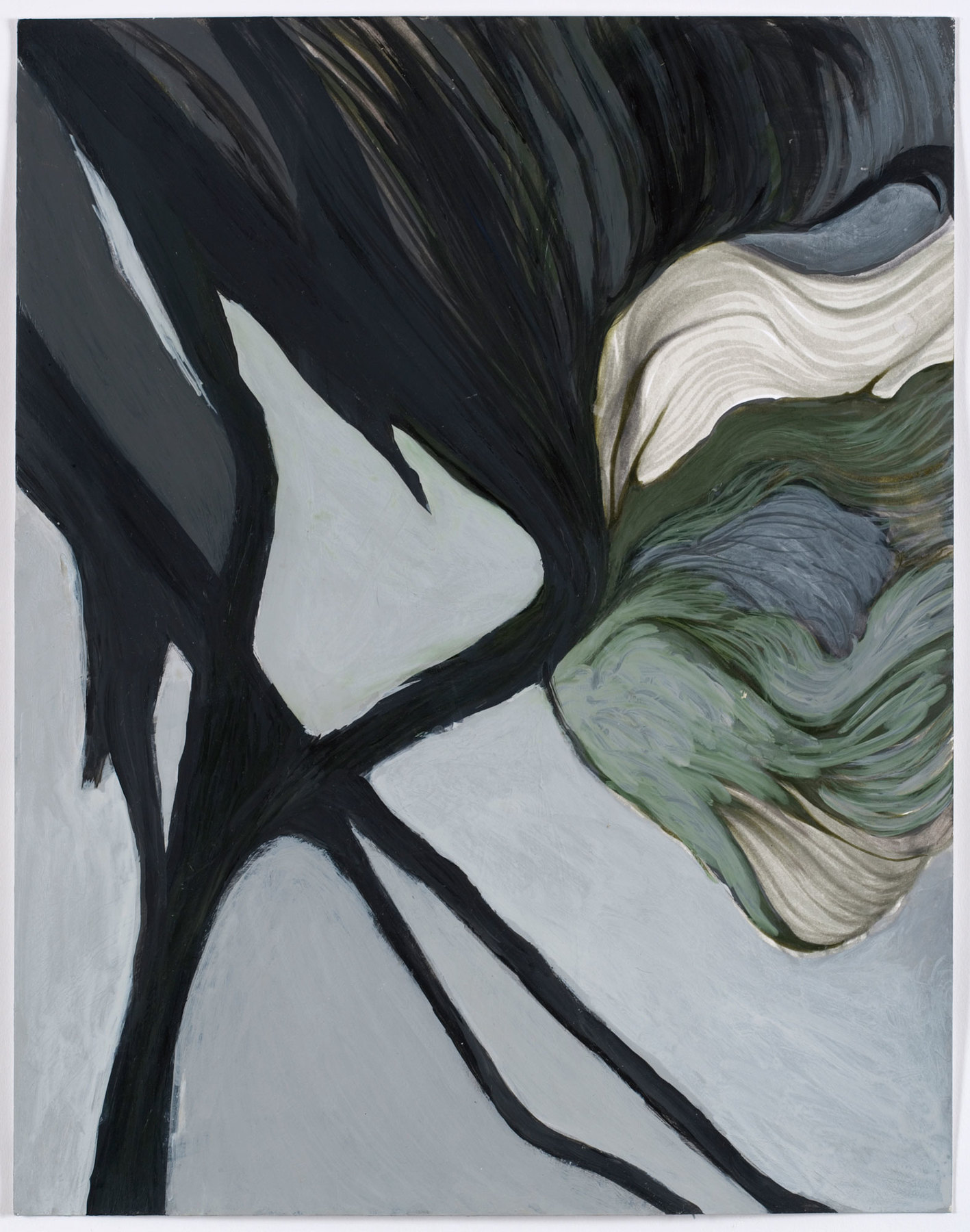 From the series Botanicals