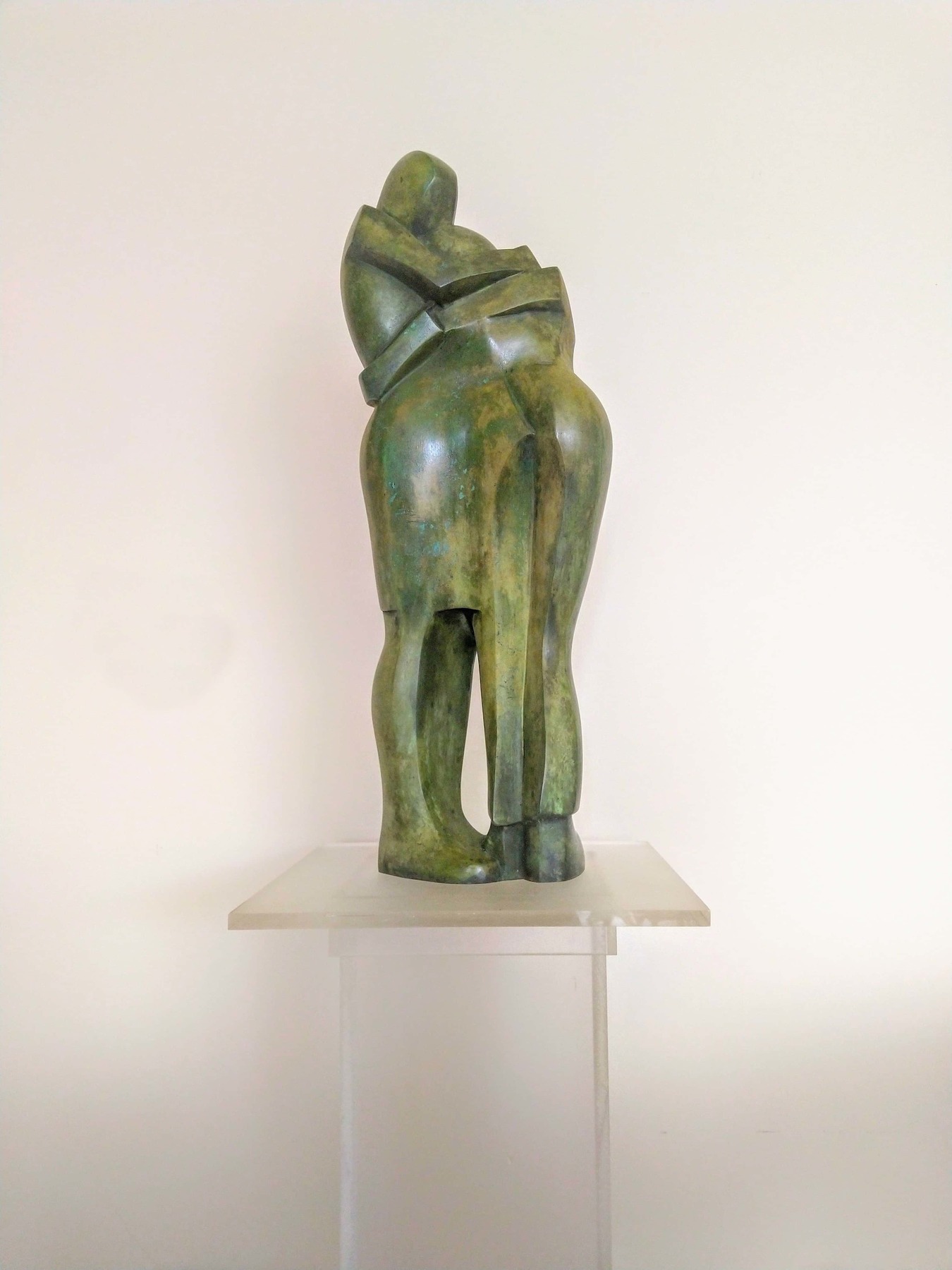 Karin Timmermans was born in the Netherlands.

Baby boomer from 1960, she grew up in the Netherlands.

Marriage in 1986 brought her to Khartoum, Beirut, Brabant, Lisbon and Nice. This led her to meet other cultures, norms & values. Her visions of life transformed.

From the North of Europe, Africa, to the Middle-East and South Europe, one woven red thread passed through her work, and inspired her: A philosophy of life.