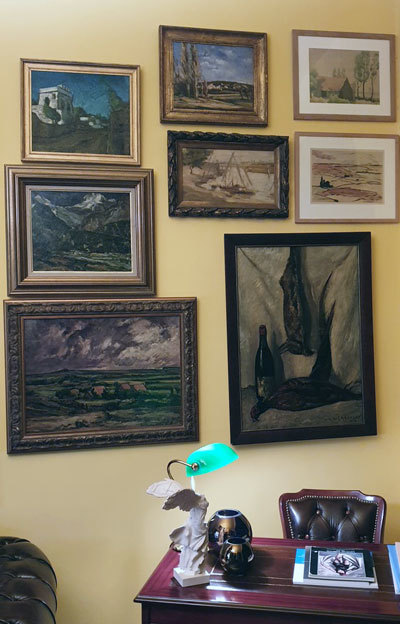 Aged just 24, Edward Chdid is not your typical art collector, if we allow stereotypes and preconceptions to prevail. Yet his passion, knowledge and keen eye are indisputable, while his collection features an intriguing combination of works by both established and emerging MENA artists, ranging from Moustafa Farroukh and Omar Onsi to Chafic Abboud and Tagreed Darghouth. 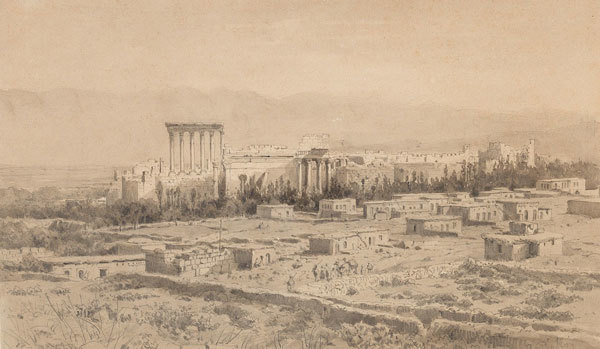 Modestly and with a smile, he describes the work he owns by Chafic Abboud as “on the small size”, but adds that if he can convince other younger people interested in art acquisition to give it a go, then he’s more than happy to share his story. “There’s still a myth that most art is collected by tycoons, corporations and banks, but you see a growing number of individual collectors from all walks of life at auctions today,” he said. “The message is that you don’t have to be spending five-digit sums of money to buy an interesting, eye-catching piece of art and begin an enjoyable hobby.” 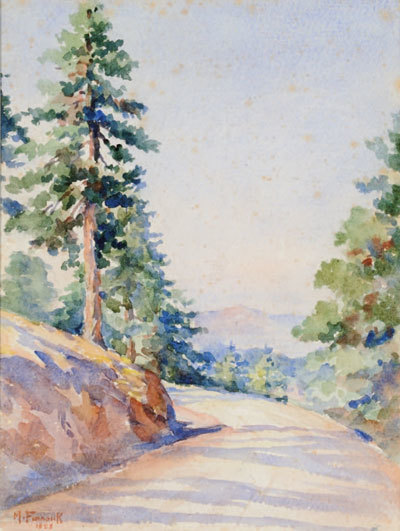 Despite his young age, Edward bought his first painting 10 years ago, when just 14 years old. “It’s a work by the Lebanese artist Wajih Nahle,” he explained. “I was fascinated by the clever use of colour, the way he used dark red and deep blue to depict a clash of energies,” he said. “The power it relayed, and its vividness really caught my eye.” 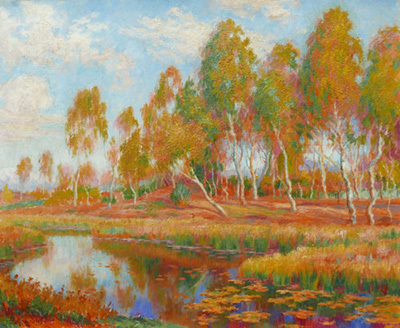 In many ways, despite his tender years, Edward was already refining his appreciation of art, having grown up surrounded by it. “My parents’ house was full of paintings and my aunt, Vanda Shadid Ramia owned a gallery which we often used to visit,” he said. “I remember going to view several exhibitions there of works by important Syrian and Lebanese artists which definitely opened my eyes to the beauty of art and inspired me to consider creating my own collection even back then.” 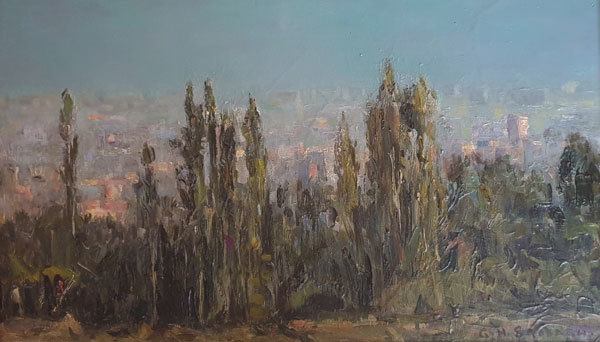 Edward’s taste and preferences encompass both contemporary and modern art, although he has a particular fascination with early 20th works. “Because our region is so rich in momentous historical events, I’m especially interested in art that encapsulates a moment in time and provides a perspective or a backstory and context,” he said. 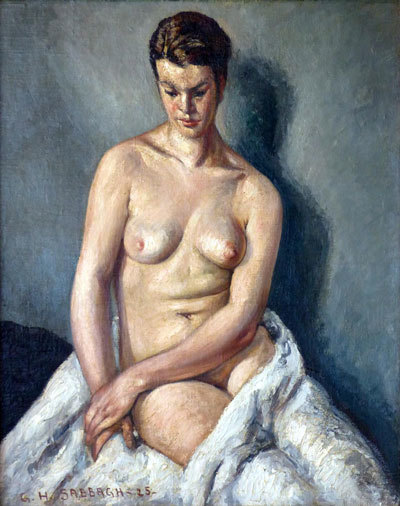 He highlights the painting he owns by the contemporary Lebanese artist Tagreed Darghouth which has an atomic bomb as its subject. “I was drawn to her work when she was still just appearing on the regional art scene and it’s great to see the way in which she’s now cemented her position there,” he said. “That said, I also love local rural landscapes, perhaps because of my roots in the Bekaa.” 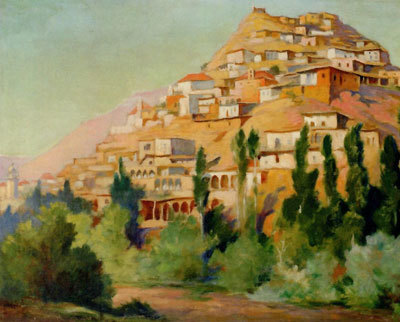 Both oils and water colours feature in his collection, which is displayed with increasing thought and care both at home and throughout his office at the family dairy product business. “At first, I used to simply hang the pieces anywhere,” he confessed, “but now I do take more care; for example I have space allocated for Georges Sabbagh’s work that includes one of his beautiful nudes.” 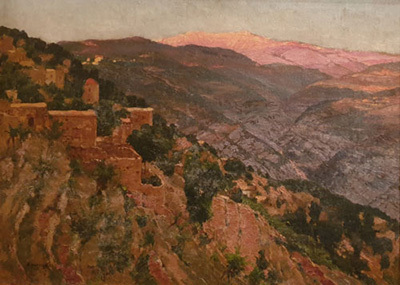 Artists that have recently caught his eye include the Lebanese artist Yvette Achkar, whom he believes is one to watch, while his most recent acquisition is a work titled Temple of Baalbek by the Orientalist artist Anton Perko. 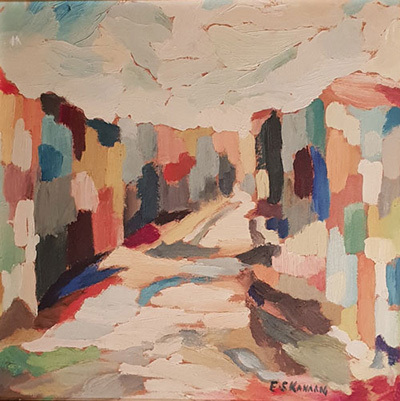 Edward acknowledges that the current situation in Lebanon might slow the tempo at which he adds to his collection for now, but his passion for collecting art, especially when it comes to buying at auctions like those of ArtScoops, remains as strong as ever. “There’s something really exciting and intense about bidding against others, especially when you realise you’ve won,” he said. “It adds an extra element of drama to the purchase and is incredibly satisfying.”