A Room with a View

A Room with a View

Holding true to its founding principles, the Beirut Art Salon is set to provide visitors to its 2018 edition an exhibition of exciting works by emerging artists and much more

The task of selecting participants for the 2018 Beirut Art Salon exhibition in June/July was never going to be easy for its organisers, given their passion for the project, which sets out to provide emerging and struggling artists with a much-needed platform, and the high number of applicants.

But perhaps what made the challenge a little less daunting for Ali Amhaz, Yasmina Tabbal and Salam Shokor as they attempted to whittle down the number of portfolios to a shortlist of 30 from 120 was the specific criteria applicants needed to meet in order to be considered.

“Our starting point is who would benefit most from the exposure that Beirut Art Salon could offer them,” Amhaz told Artscoops. “Some artists weren’t ready for what the salon could offer them, while in other cases, we felt applicants were perhaps over-qualified – brilliant, but already exhibiting and able to ride the momentum without our support.”

The standard was high and competition fierce, giving the team plenty to consider, Tabbal acknowledged.

“We look for artists with strong identity, originality and depth, people who have mastered their technique and were robust conceptually,” she said. “There is a rule that any artist chosen has to have a yes from each of us. Eventually we agreed on 30 artists that we felt we couldn’t turn down and met them in person to choose the final 15 exhibitors.”

The criteria used to select participants for the 2018 event reflects the founding principles of the Beirut Art Salon, which was launched in 2015 and held its landmark, pilot show in the same year. 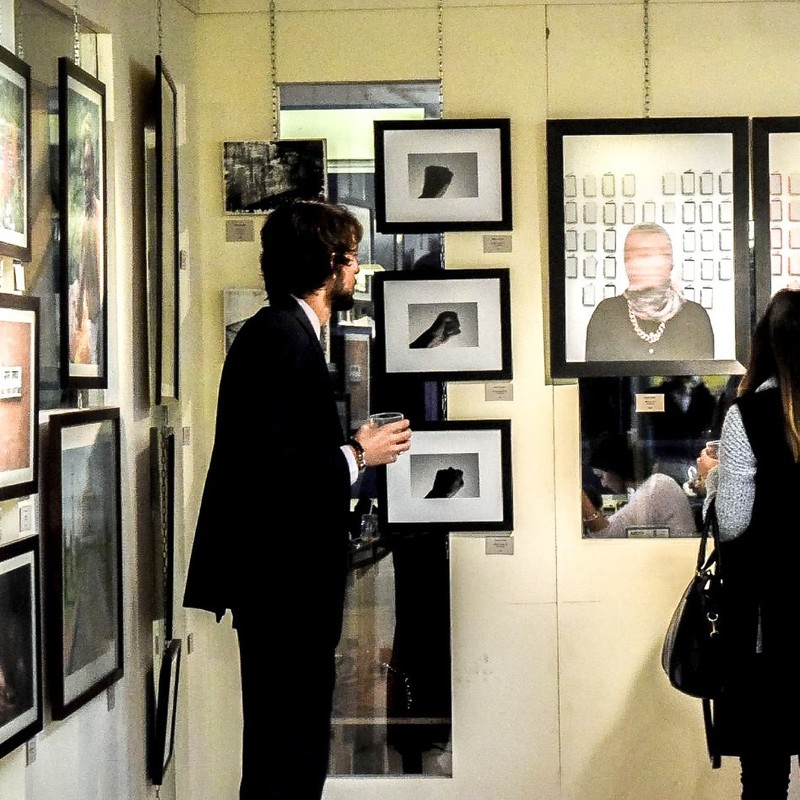 Amhaz explained that like the other team members, all of whom are artists, he knows first-hand just how challenging it can be to attempt to break into the art world. “There are so many problems, from trying to promote your profile to a lack of funds for renting space,” he said.

It was while visiting exhibitions and community spaces when still a university student that he also became aware that venues were not always using their space particularly effectively. From this realisation, the idea of creating a different art experience, both for artists and audiences, began to form.

“I wanted to try an alternative approach, one that made maximum use of a venue and extended beyond the art on display, a formula that was more dynamic, incorporating other elements, such as talks and workshops,” he said. “That’s how the salon formula came about. We always stress that it’s much more than just an exhibition space.”

The first project organised by the Beirut Art Salon was a month-long pilot exhibition of works by nine emerging artists, held at AltCity in Hamra. Other equally successful events followed, including a competition organised in collaboration with the Lebanese Oil and Gas Initiative and another live exhibition with AUB Outdoors. 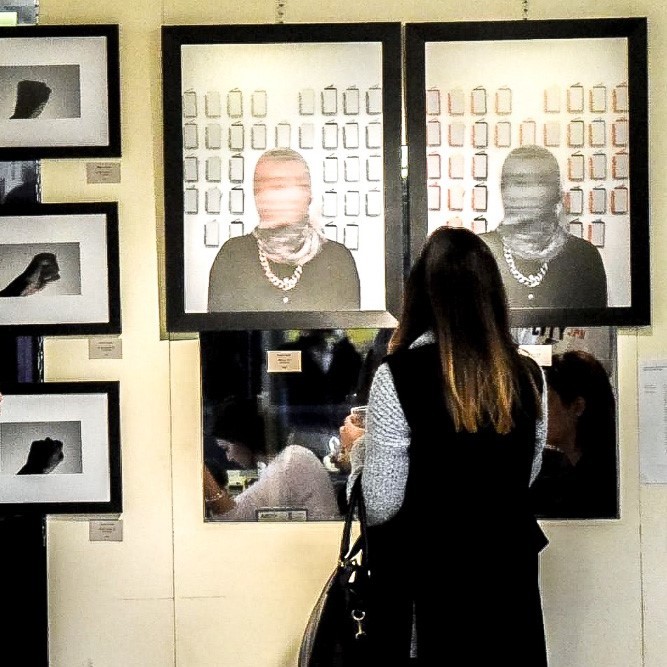 Tabbal believes that the decision to use a variety of venues, rather than tying the project to a specific space, has brought several benefits, while supporting the Beirut Art Salon’s other principles.

“Having this flexibility has not only helped us keep costs down, but also enabled us to extend the project’s reach, making it more inclusive and accessible for both artists and visitors, including new audiences,” she said.

This principle is reaffirmed on the salon’s website, which highlights the part it plays in ‘Connecting artists, creating communities’.

The forthcoming salon will be held in the delightful and historic setting of Zico House in Sanayeh which, Amhaz explained, is an ideal venue for several reasons.

“It’s a beautiful space that tells a great story, since many big Lebanese names held their first exhibitions here decades ago,” he said. “It’s also under-used, so we’re delighted that our exhibitors and visitors will have access to it when we open in June.”

The next salon, which runs from June 19 to July 19, will be a truly diverse event, showcasing an exciting mix of work that ranges from photography and visual arts to installations and sculptures by artists whose ages range from 18 to 55.

Amhaz is especially interested in the political and social commentary that characterises many of the pieces, which, he noted, is prevalent in Lebanese culture.

“This is the art that promotes change,” he said.

The team hopes to make the event biennial, encouraged by the positive response to earlier projects and, also, its success stories, which include two outstanding artists, Salam Shokor and Lana Charara. Amhaz added that Shokor – who today has his own studio – is now the creative director of the Beirut Art Salon team. 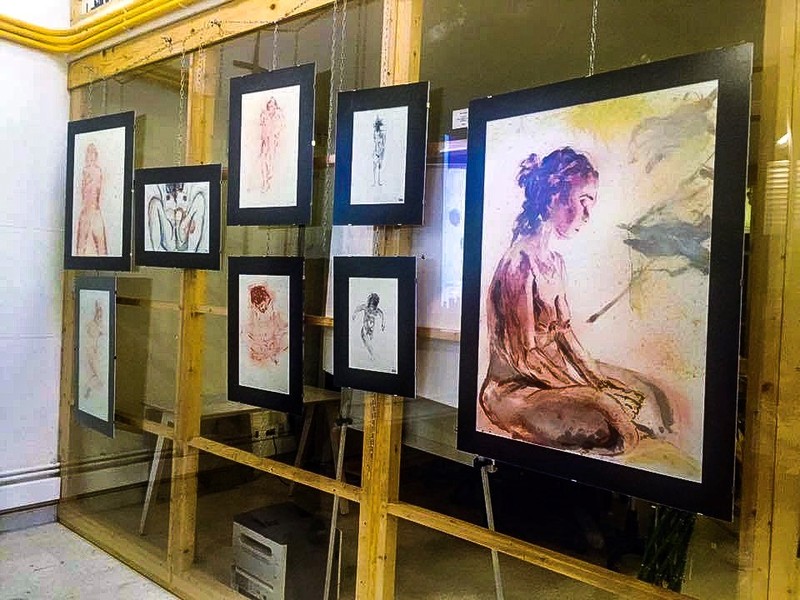 Salam Shokor's work displayed at his debut exhibition with BAS.

“There’s something very special about having an artist who has benefited from the project now giving other hopefuls a helping hand at the beginning of their journey,” Amhaz said with a smile.