On Spaces and Places

On Spaces and Places

When Hala Younes discovered that the theme chosen for the 16th edition of the Venice Biennale for Architecture Exhibition was ‘Freespace’, her desire to see Lebanon participate at the event for the first time shifted up a gear.

“One interpretation of freespace is what we have in here Lebanon, where the space in question is simply that which is left over, forgotten or waiting to be built on rather than the focal point,” she explains. “Hearing that this was the theme chosen for the biennale, it somehow seemed to have great meaning for our country, where everything is enclosed or privatised and the only free space is what remains unbuilt.”

With the theme resonating so deeply with her, Younes was keen to secure Lebanon’s landmark participation at the biennale. 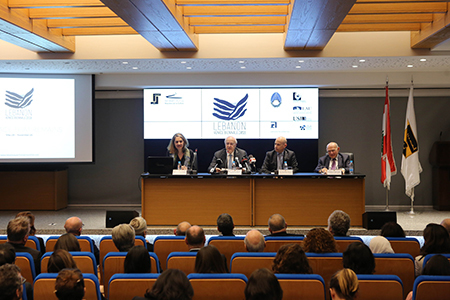 Press Conference - Lebanon at the Venice Biennale of Architecture

Bringing such an ambitious project to fruition was never going to be an easy task, however, as she acknowledges. “I had long been interested in the biennale, but there was no tradition of organising a team to take part or allocating public funds to it, so we had to rely on initiatives begun by academics and scholars to get the process started,” she explains.

Their efforts were rewarded to the immense satisfaction of all involved, with the Lebanese pavilion now set to take its place at the 2018 biennale, which opens on May 24.

As curator of the initiative, Younes, who is also assistant professor of architecture at the Lebanese American University (LAU), believes the country has much to gain from participating at the biennale, including a sense of inclusivity and community.

“It’s easy to lose sight of the fact that many of our problems are the same as those faced by other countries, such as the pace of urban sprawl, it’s just that we feel them more acutely because of Lebanon’s small size and dense population,” she explains. “While our land limitations make protecting unbuilt or remaining spaces more problematic, this and other similar issues are still being raised worldwide, so it’s really important for us to be part of those conversations.” 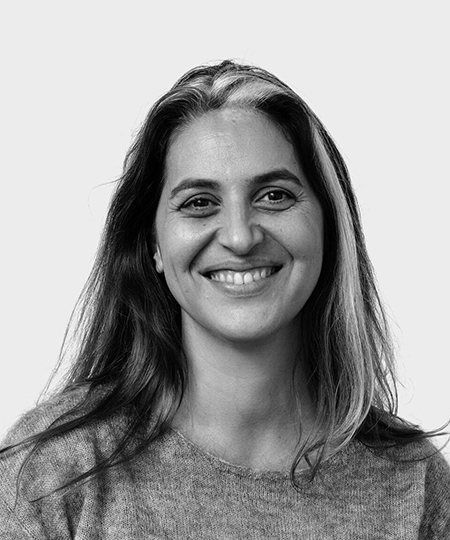 While ‘Freespace’ is the overall theme chosen for the biennale, participating countries were able to decide how they wished to interpret the idea. Younes explains that the title ‘The Place that Remains’ was selected for the Lebanese pavilion, under which banner the team explored and interpreted possible visions for the future of the country’s terrain, while shifting the focus on to unbuilt, rather than built spaces. Nahr Beirut (Beirut River) and its watershed were chosen as the primary subject. A preparatory conference under the title ‘The Place that Remains’ was organised at the Lebanese American University on March 23rd and 24th 2018. Other partners of the pavilion include the Lebanese University, the Arab Center for Architecture, and the Lebanese Landscape Association.

“The idea is to get away from the city of Beirut and to look at the scale of the territory beyond,” she explains. “Some of this land is going to be the city of tomorrow, so we really need to be looking after the places that remain and think how we can protect them and build a network of open spaces into them. This was something we wanted to get across.”

The format chosen for the project is a giant, combined 3D relief map model, supported by a selection of fascinating landscape photographs, including historical, aerial photos belonging to the Lebanese army, and video surveillance. 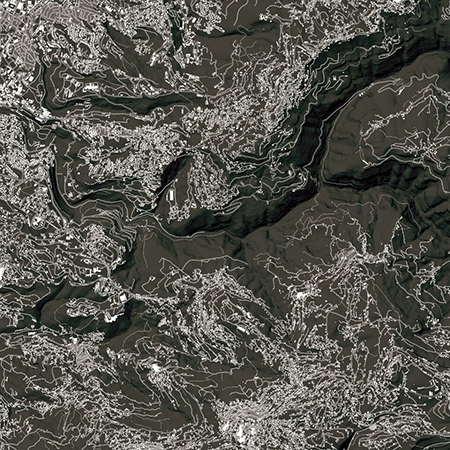 Younes explains that encouraging more thought to be given to analysing unbuilt spaces is one she has been exploring in her teaching for several years, prompted, in part, by concerns about the lack of exposure that her students sometimes demonstrated to the great outdoors.

“I used to take my new students to the valley to teach them how to do an analysis of the landscape’s composition, but find that their description of it was often limited to either built or unbuilt - terminology they’d learnt during their architecture studies,” she says. “I felt that I needed to go back to the categories, such as forest, orchard and prairie, to give the spaces meaning.” 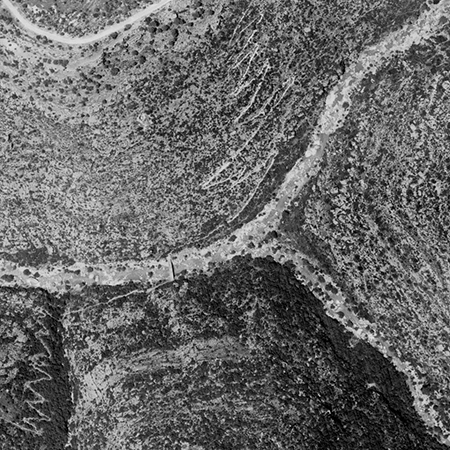 This desire to make those unbuilt spaces meaningful lies at the core of the exhibition. “For example, with agricultural landscape, we don’t consider the hard work that’s gone into bringing a mountainside into the shape of terraces,” she notes. “If people from the city are going to live in these spaces, let’s give them heritage and cultural value.”

Younes hopes that the exhibition will raise public awareness about recognising the importance of the unbuilt and its characteristics. “There have been instances where studies have been done, but the findings not implemented, as in the case of Nahr Beirut, because people don’t understand the territorial challenges we face,” she explains. “For this reason, we felt that a 3D model and a display showing the cartography would help to a greater understanding of the territory so that informed decisions can be made.” 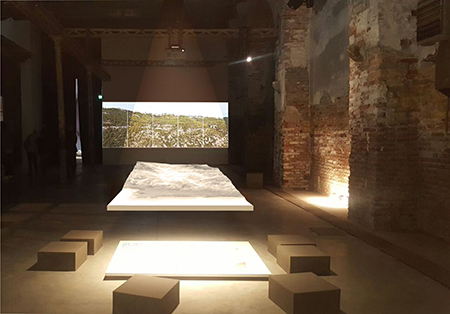 Asked whether she is concerned about the amount of damage already done to the territory, Younes is keen to be upbeat. “Metropolisation is happening everywhere, but we have to remain positive,” she replies. “Even if what’s left is only small, that makes it doubly precious and worth preserving.”

The 16th edition of the Venice Biennale for Architecture Exhibition runs from May 24 to November 25, 2018