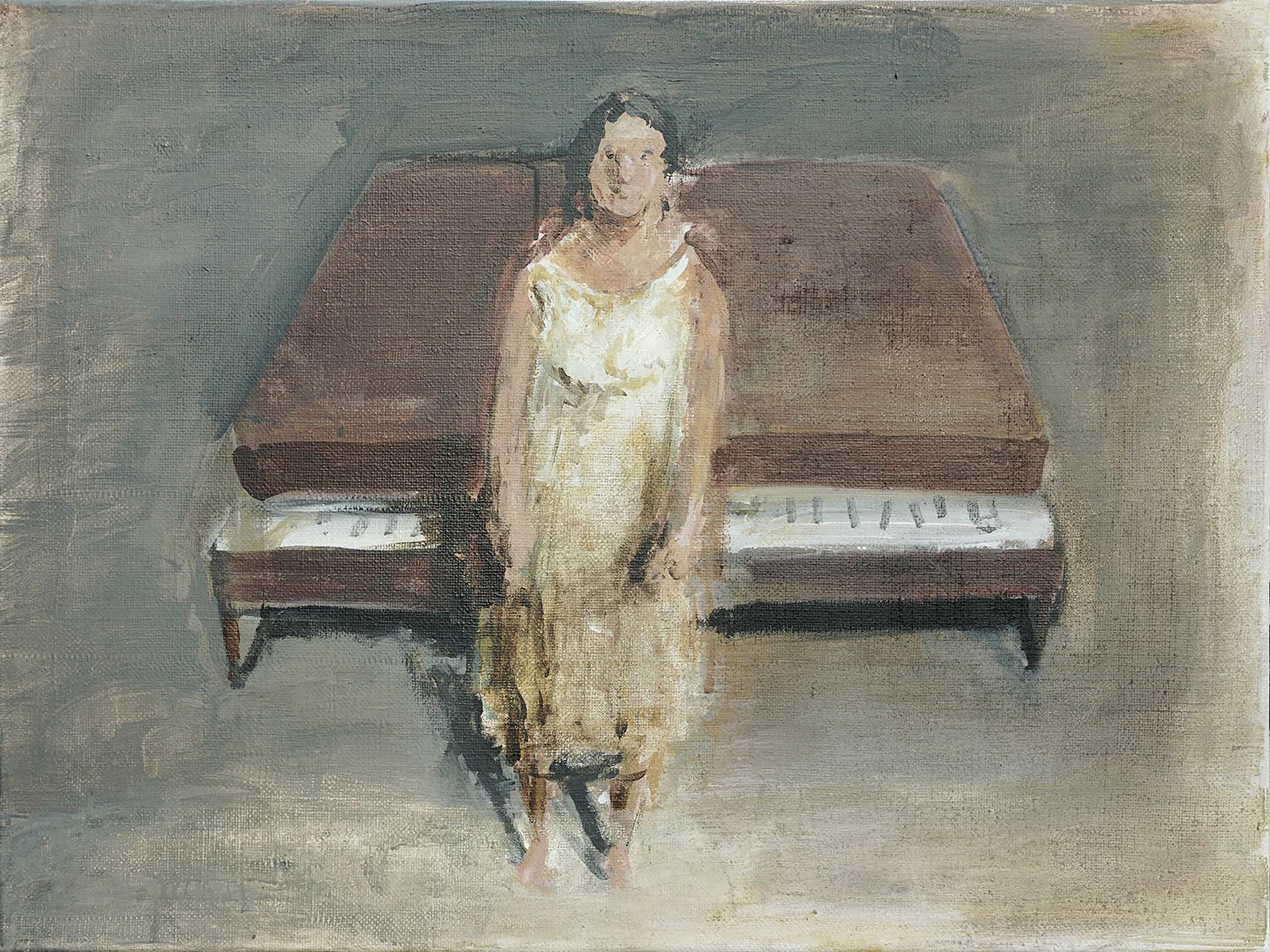 Lives in Germany
Figuring deep in the work of Nasser Hussein is the idea of loneliness or the alleviation of it. He depicts the solitary individual experiences in life, even in the passing moments of the day that one hardly remembers. His works impart the emotional sensation of being completely alone and when on occasion there are two figures, it feels as if they were living in their own bubble, in unison together.
Born in Aleppo, Nasser Hussein (1971) received his degree from the Faculty of Fine Arts, Damascus University and studied at the Siegen University, Düsseldorf Academy of Art and received a scholarship from KAAD (Katholischer Akademischer Ausländer-Dienst).
Nasser Hussein has had solo and group exhibitions in venues such as: Art-Lab, Berlin; Museum of Bad Berleburg, Germany; Hilbert Raum, Berlin; Meem Gallery, Dubai; Galerie Tanit, Beirut; Agial Art Gallery, Beirut; Mashrabia Gallery, Cairo; among others in Aleppo, Amman, Bonn, Brussels, Damascus, Düsseldorf, Cologne, and Istanbul. He has also participated in the Cairo Biennial, Egypt and the Latakia Biennial, Syria.