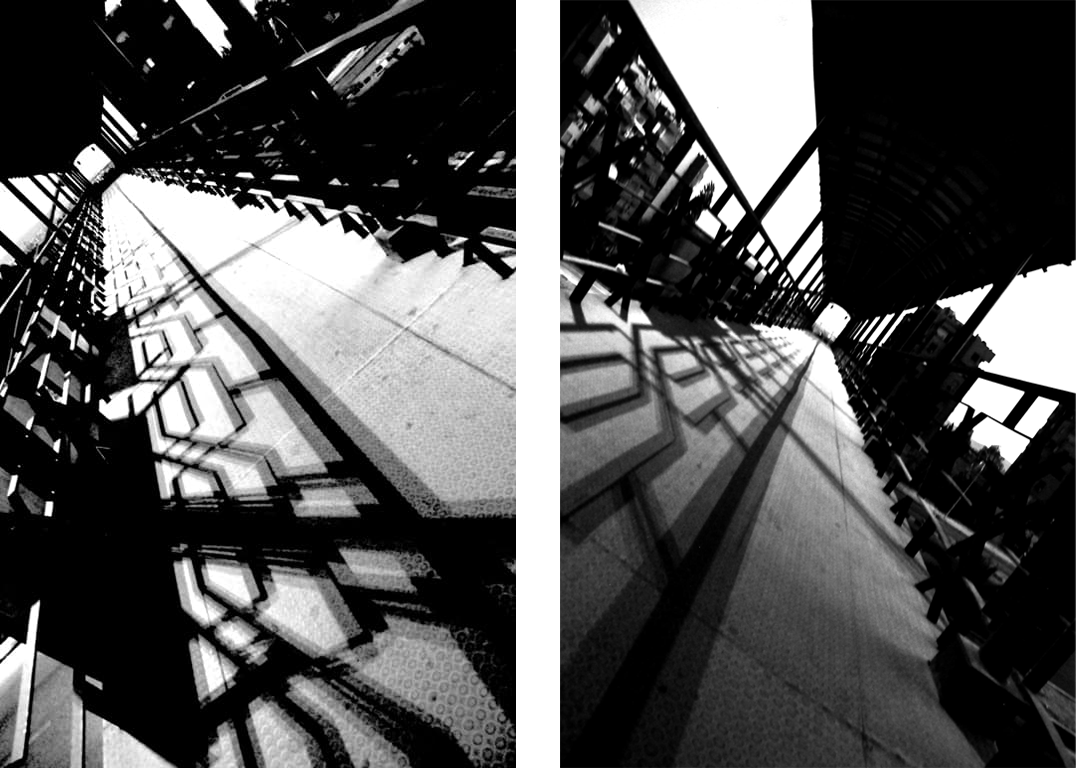 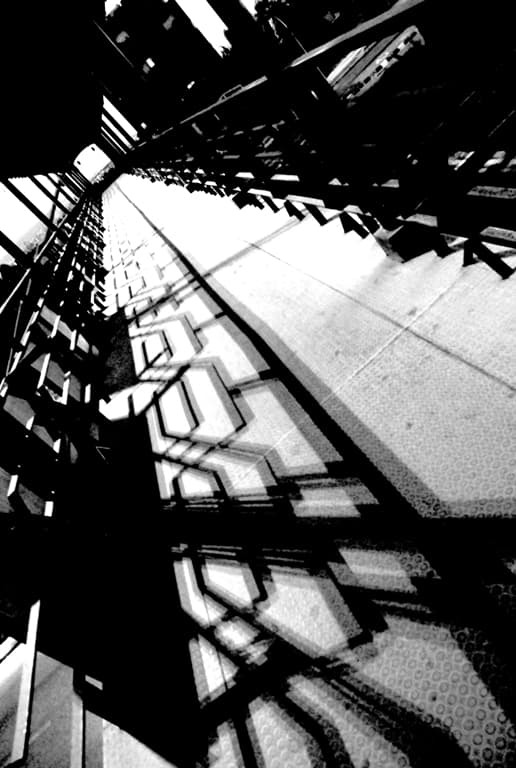 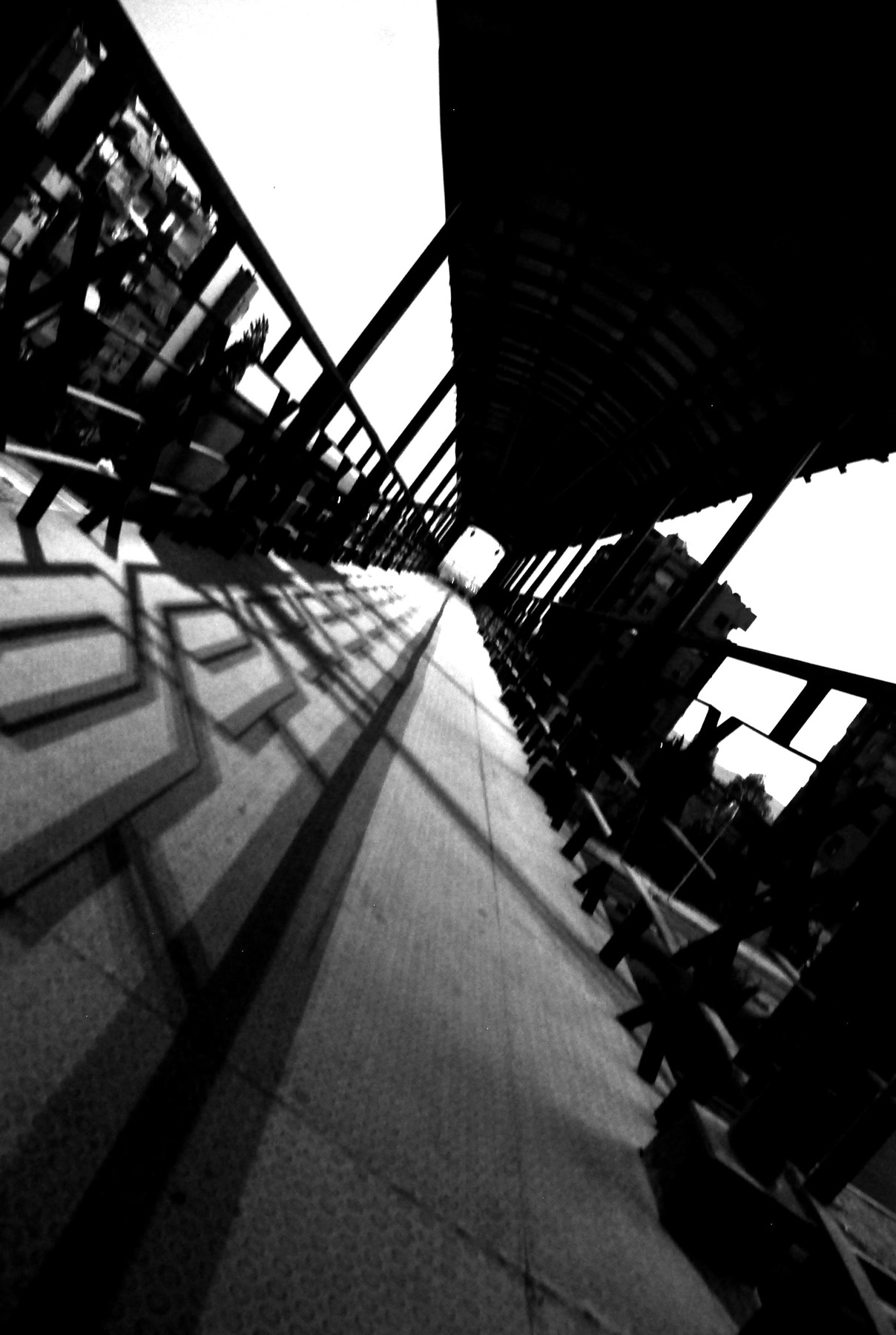 Lives in Germany
Syrian Kurdish photographer and documentary filmmaker, Guevara Namer reflects on themes of “identity, belonging and borders” while highlighting young female protagonists in her narrative-based, occasionally auto-biographical, work.
Born in Damascus, Guevara Namer (1984) holds a degree in photography from the Applied Arts Institute, Damascus and studied drama at the Higher Institute of Dramatic Arts in Damascus In 2018, she was selected by Magnum Foundation as a Photography and Social Justice Fellow. Her more recent exhibition – in Berlin – entitled Existing Elsewhere, showcased photos that are an intimate introspection of her past.
Working in documentary films, Namer has been as a line producer and assistant director as well as the director of her own films. Her film, Morning Fears, Night Chants (co-directed with Diana El-Jeiroudi), premiered at the International Documentary Film Festival Amsterdam (IDFA) in 2012 and was broadcast on Alarabiya and ARTE. She is also a co-founder and board member of Berlin-based DOX BOX eV, an association to support documentary filmmakers from the Arab world.