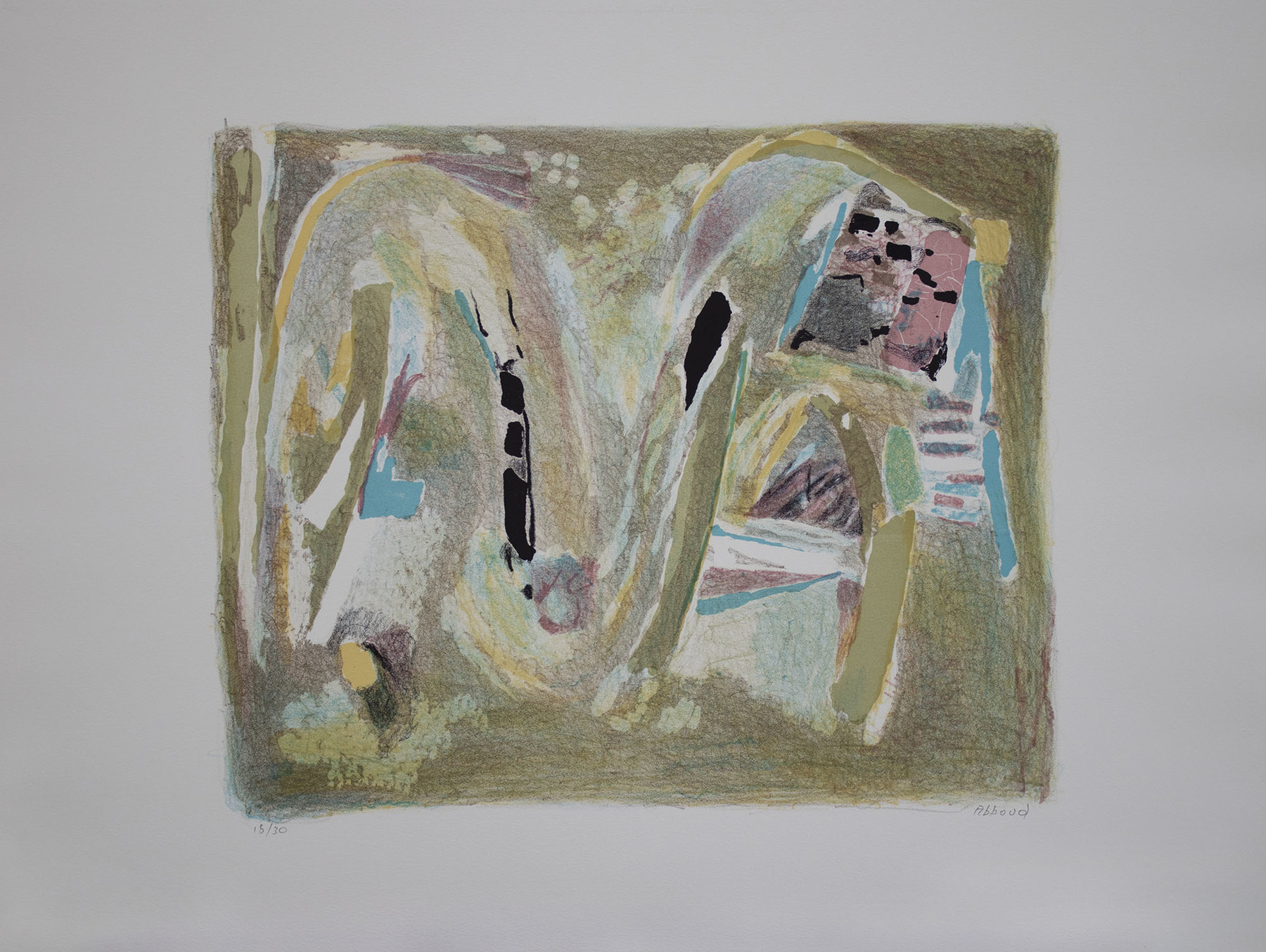 This artwork has a 10% Buyer's Premium