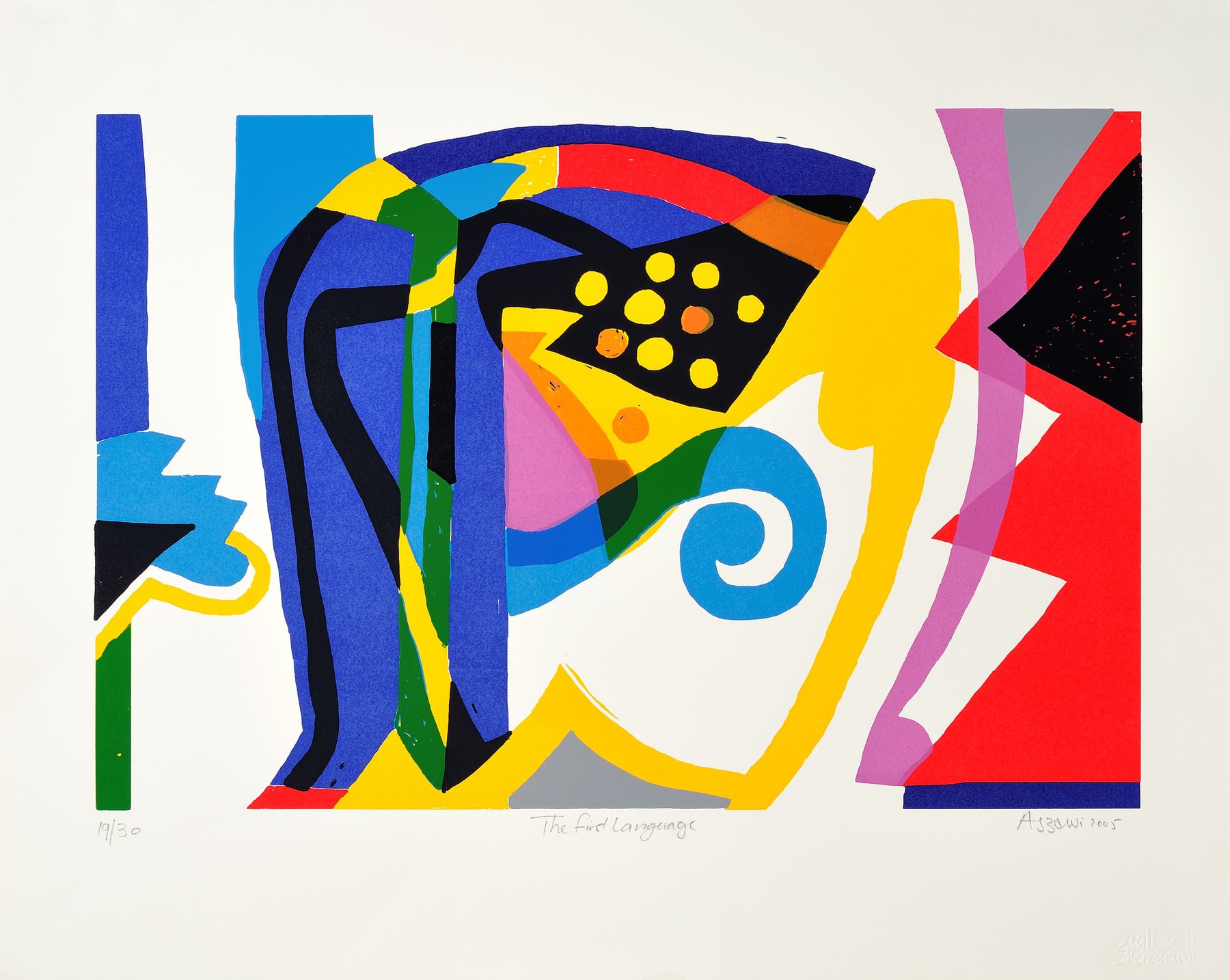 For bidders based in Lebanon, local USD cheques and bank transfers are accepted.
For more information on this sale please contact us.

Acquired from the above by the present owner.