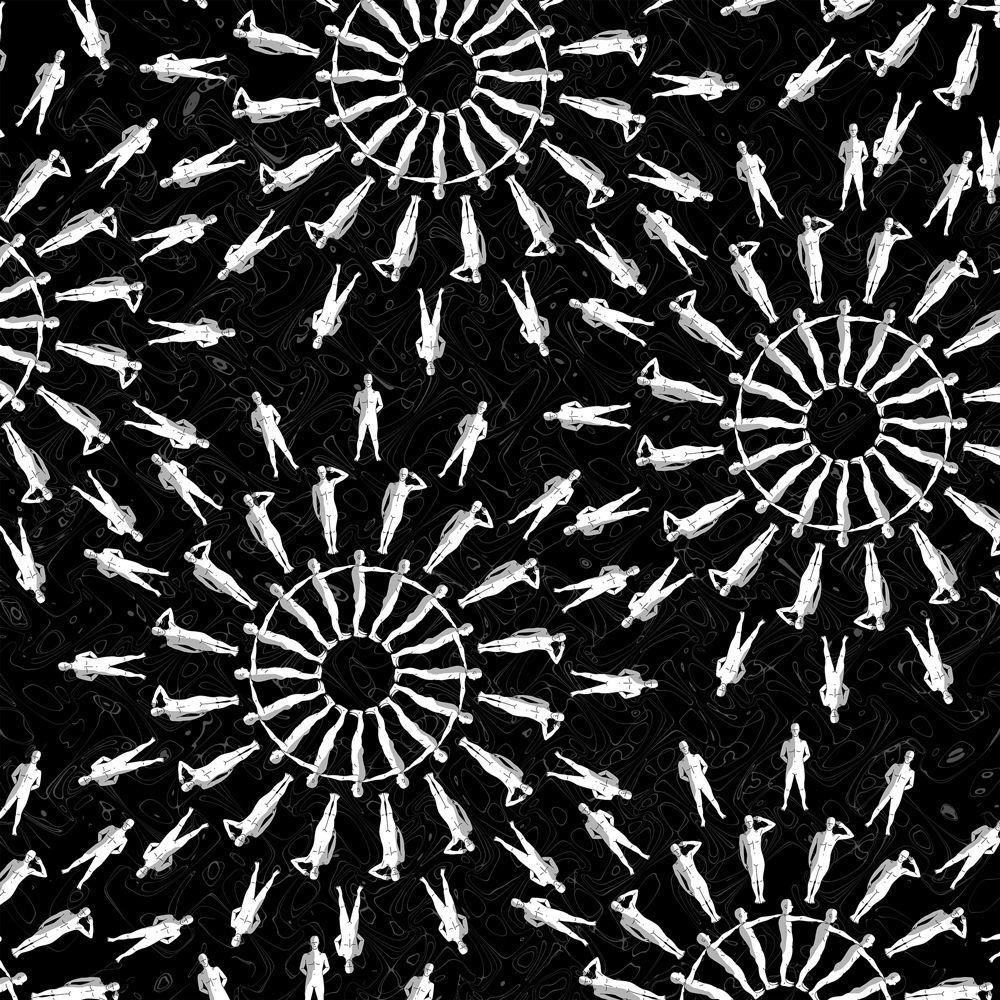 Working as a director and artist, Sulafa Hijazi’s work revolves around the impact of technology, violence, and conflict on humanity. “What has been important to me is to create work that resonates on both a local and a global level,” she says. “No matter what our cultural identity or signifiers, ultimately, the same issues touch every human being.”

Born in Damascus, Sulafa Hijazi (1977) studied at the Higher Institute of the Dramatic Arts in Syria, and at the Städelschule Fine Art Academy in Frankfurt Am Main, Germany. Seeking to break mass media’s stereotypes while fighting against the normalisation of violence in the news, Hijazi works with illustration, animation and multimedia to give an alternate viewpoint on conflict. By using the medium of animation to explain or represent issues of violence, misinformation and repression, she hopes to utilize it as an educational tool not only for children, but for adults.

Sulafa Hijazi’s artworks have been exhibited in galleries in Europe and featured in online platforms, newspapers and books. They have been acquired by public collections such as the British Museum, London; Barjeel Art Foundation, Sharjah and International Media Support (IMS), Copenhagen.