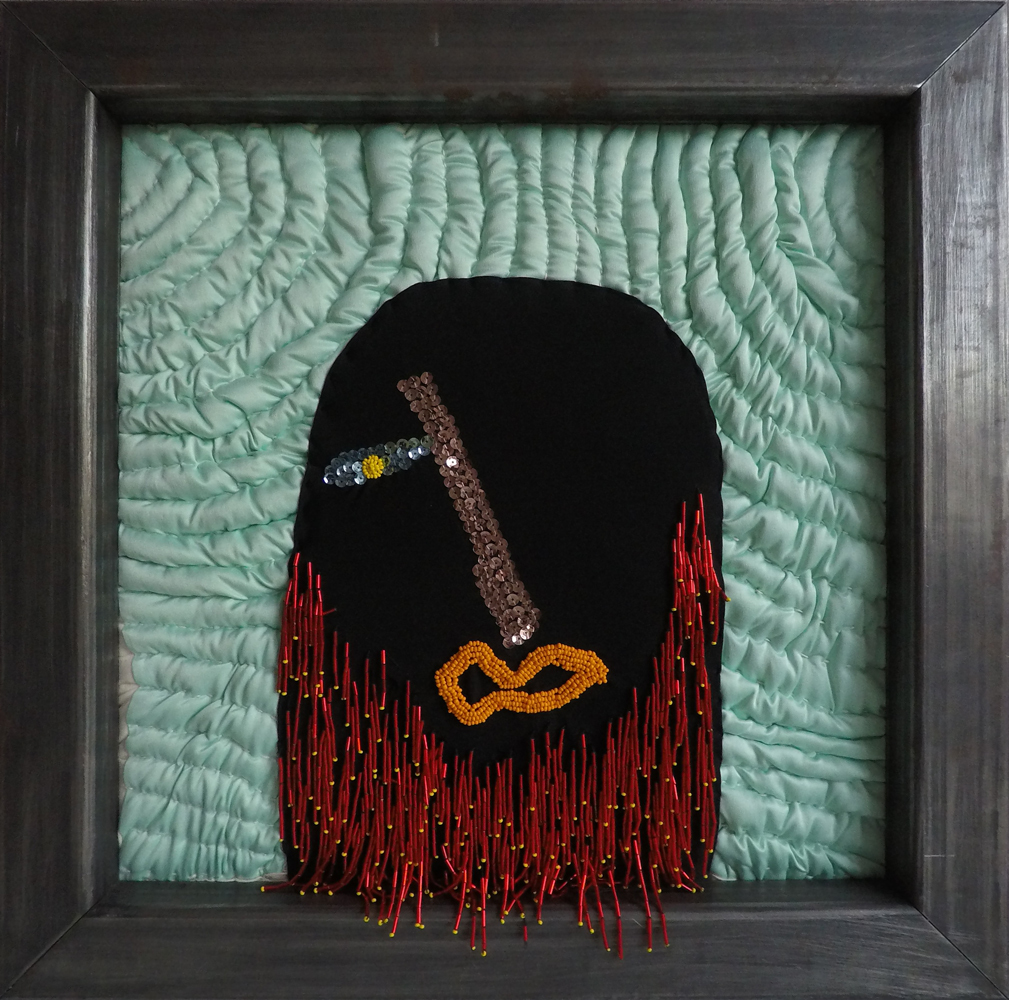 “In wake of the Syrian revolution, I was forced to leave my country and travel to Germany, which created a distance between me, my real world and all my feelings and emotions I carry within [me] towards Syria,” Hiba Al Ansari reflects “Maybe the exile helped me reproduce and describe the pictures in my imagination.”

Born in Bani Walid, Libya, Hiba Al Ansari (1983) attended the Walid Ezzat Institute and Adham Ismail Center for Fine Arts and graduated from the Faculty of Fine Arts at Damascus University. In 2017, she received a Master’s degree from the Academy of Fine Arts in Munich. After witnessing the devastation of explosions, she created various series on coffins and corpses; performances and installations of the bombings; and mixed media works that ironically decorate the executioner-style masks worn by ISIS men.

Monsters of the Woods