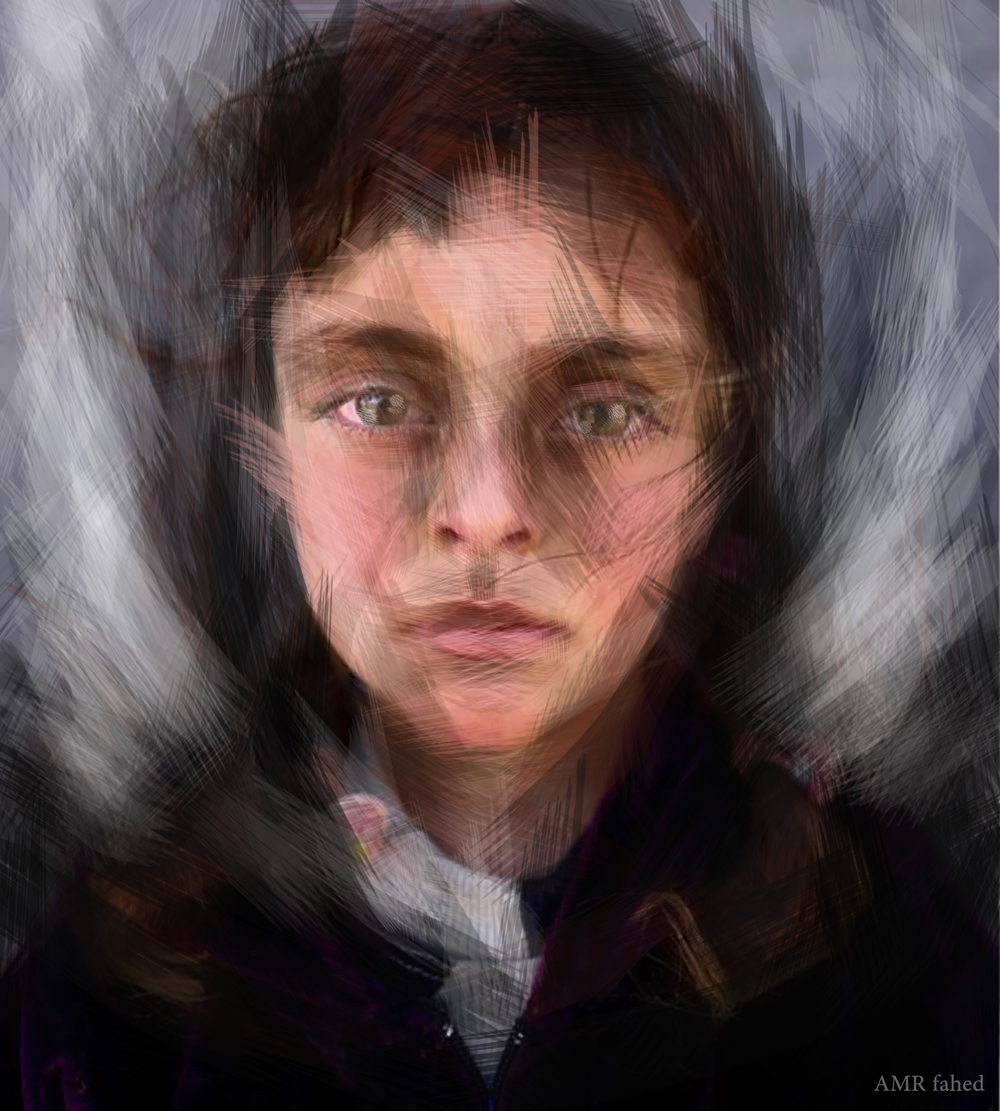 Born in Soueida, Amr Fahed (1982) graduated from the Faculty of Fine Arts, Damascus University in 2007. Influenced the conflict in Syria, in his depictions of scenes from the war, he aims to explore “the expression of any experience, or of any aspect of the human condition.” By reworking his photographs, Fahed adds layers of meaning to them.

The resulting black and white images are scratched, outlined and redrawn. In the process, sometimes the faces disappear or are highlighted; children turn into angels or birds transform into planes.

Fahed has exhibited his work in group and solo exhibitions at venues such as 4 Walls Art Gallery in Dubai and the Alfa Gallery, Dommar Culture Center and Al Keshle Gallery in Damascus and the Sharjah Islamic Art Festival.