ART HAS NO LIMITS 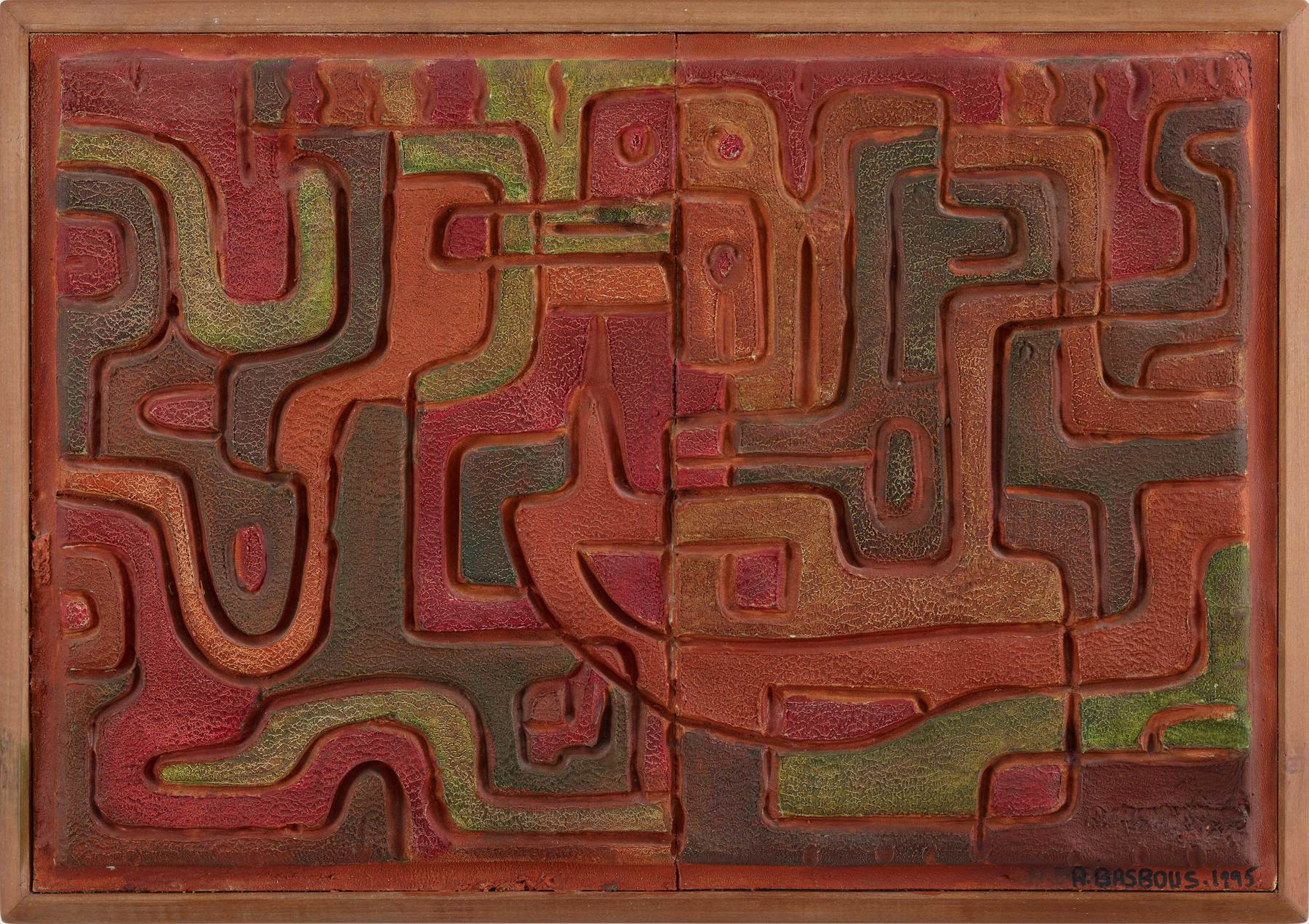 For bidders based in Lebanon, local USD cheques are accepted.
For cash payment please contact us.

A certificate of authenticity will be provided from the Alfred Basbous Foundation upon purchase.