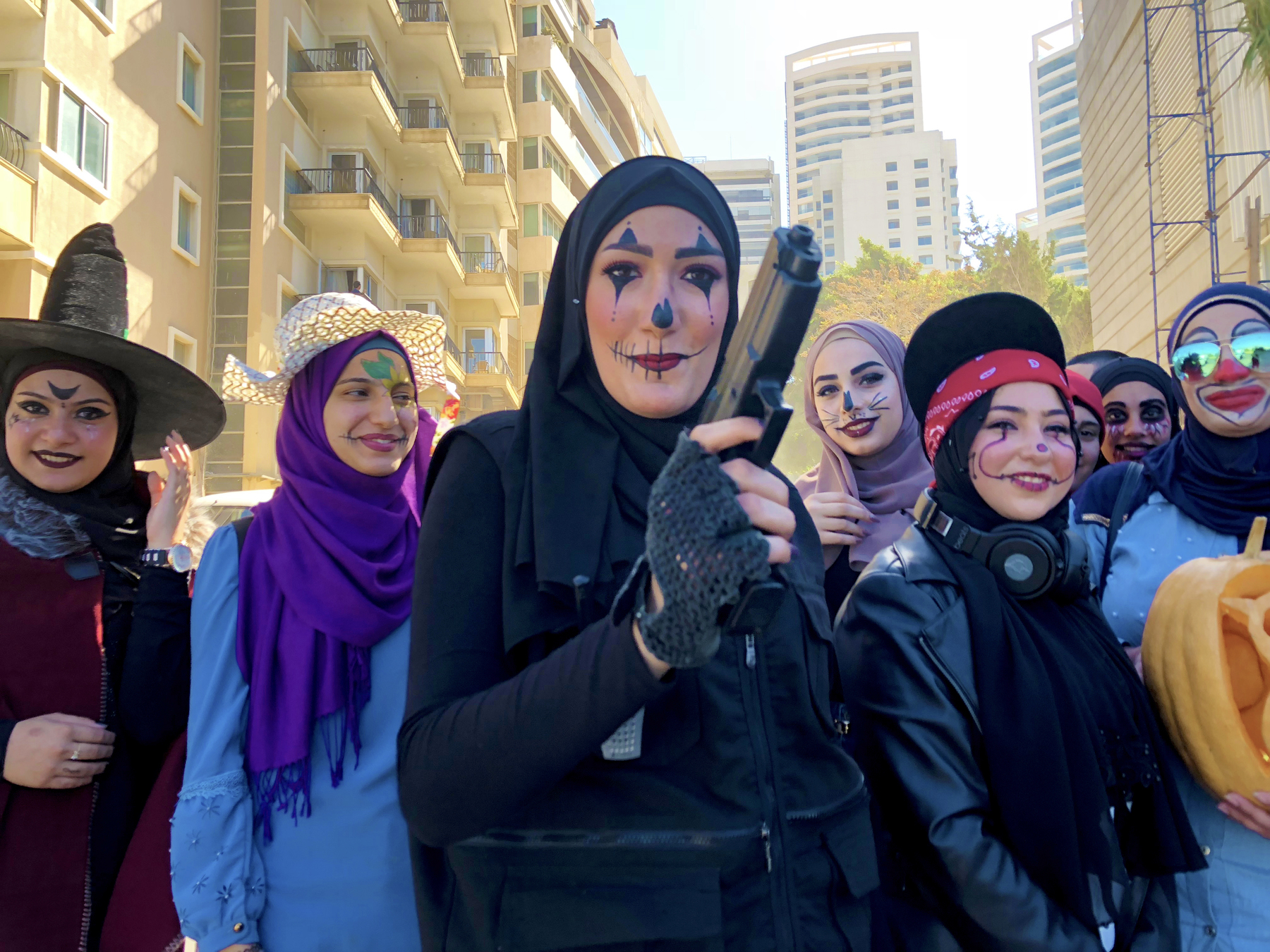 There are no obvious condition concerns.
Acquired directly from the artist
Beirut Lebanon
Ships in up to 14 business days.
We guarantee the authenticity and provenance of our artworks.

Based in Beirut, she just got certified as a life coach. She also has an extensive experience in film, photo & theater production as a creative director, (costume designer & art director)

What attracts her in a photo is the outfits, the surroundings, (it’s 30% visual and 30% social message 40% psychological).

Oct. 2006 Photo installation for the “Salon d’Automne” a collective Art exhibition at the Sursock Museum Beirut