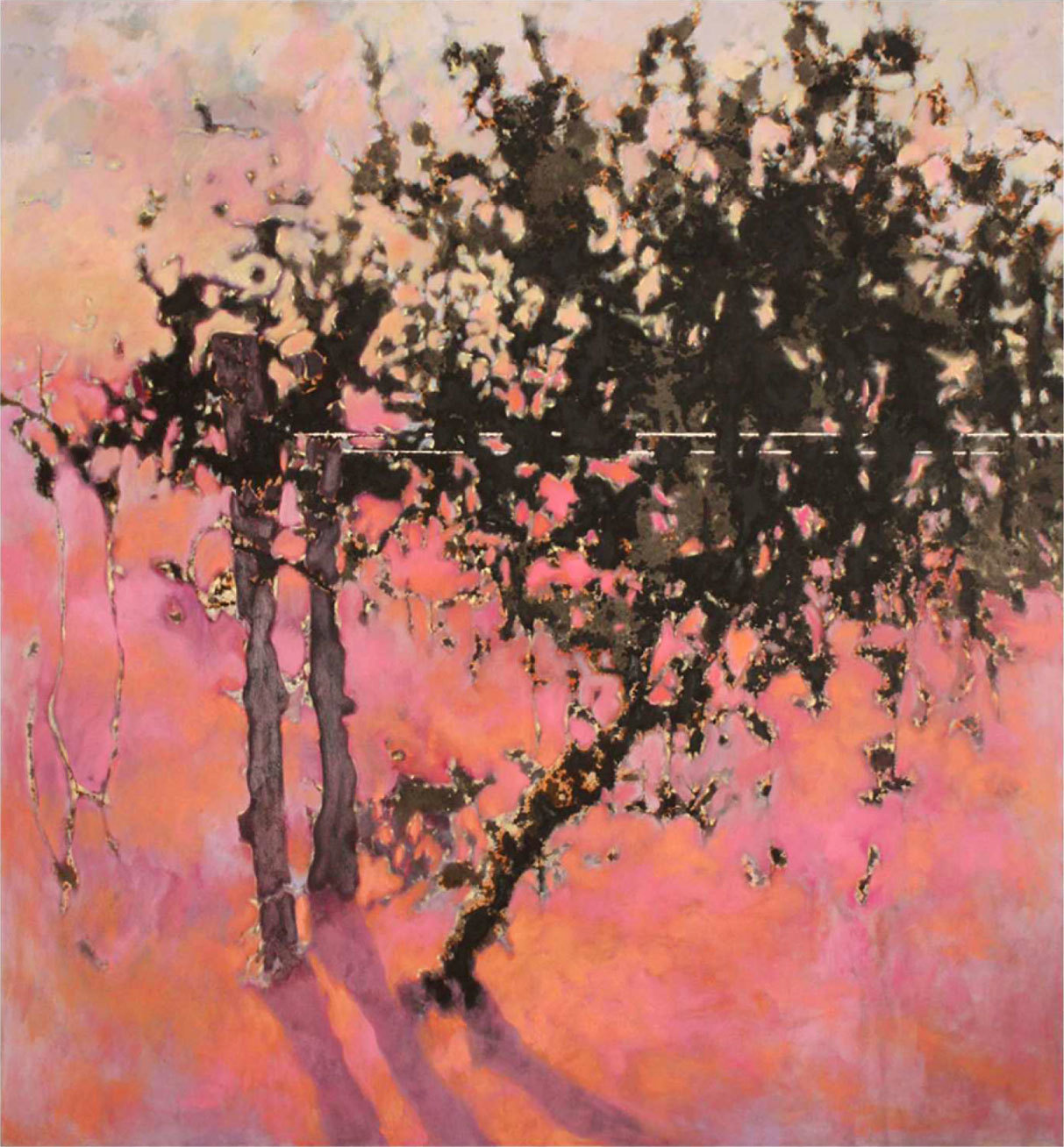 Lives in Syria
“The main element of my work is the human in all its states and manifestations,” states artist Rabee Kiwan. “Over time, the presence of the figure started to decay, until it turned into a group of symbols or parts of its remains... [At times,] the human presence has been replaced by the remnants of his things...” In this work, he explains that “the tree is a representation of nature while the rope is the human trace or remnant that impacts nature.”
Born in Soueida, Rabee Kiwan (1984) graduated from the Faculty of Fine Arts, Damascus University in 2008. Inspired by observations from his environment, Kiwan paints expressively with occasional collaged elements. He builds up his canvases through layers, using colour as an emotive element which is affected by outside influences such as the conflict in Syria.
Kiwan has exhibited his work in Paris, London, Beirut, Amman, Washington DC and Damascus.
Forgot your password?