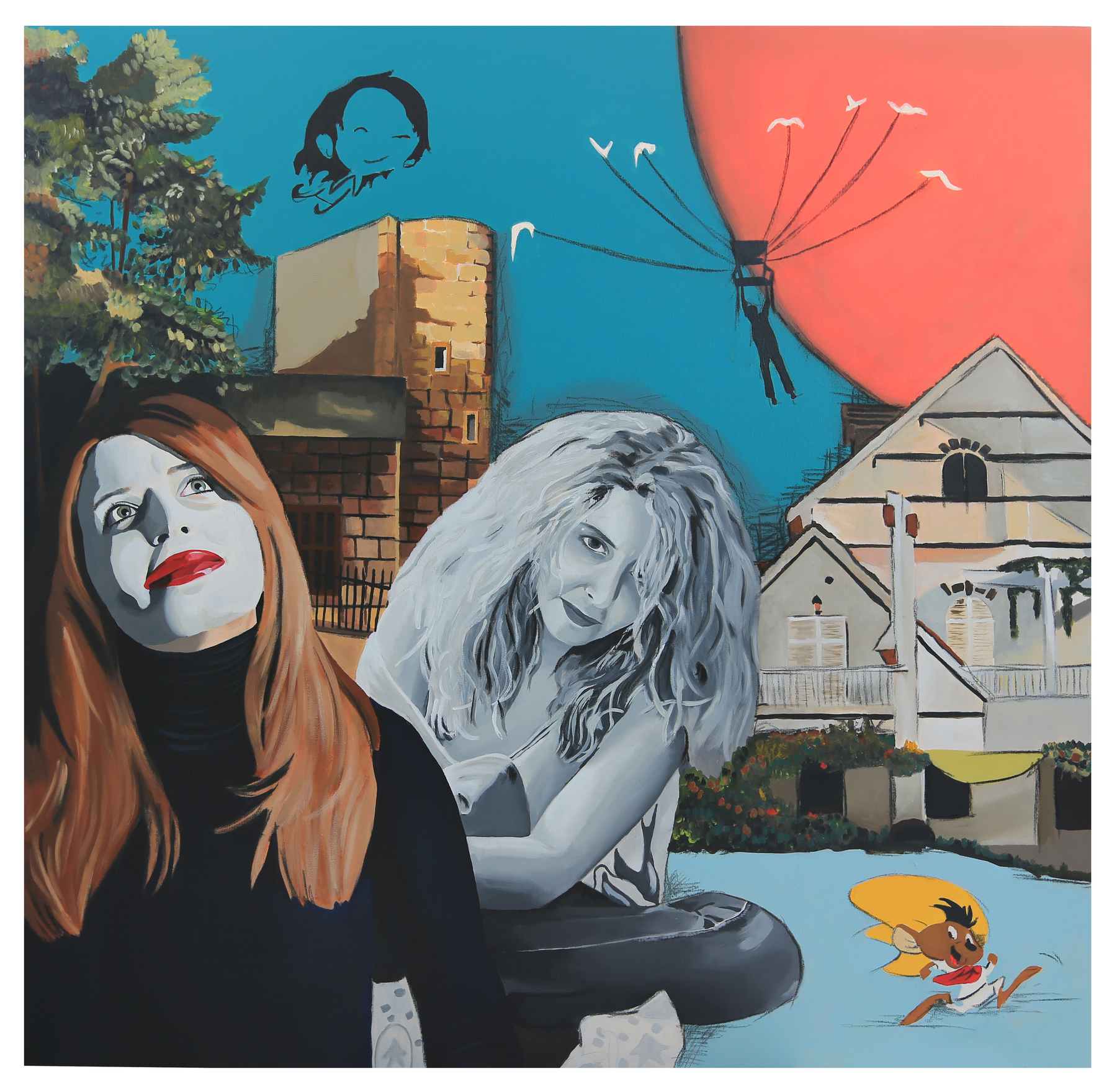 Nayla Karam, a painter, and graphic designer was born in 1980 in Mount Lebanon. She spent much of her childhood helping her dad build small models of sailing boats and fixing antiques, which, together with her passion for creating necklaces and selling them to schoolmates, was an early sign of her aptitude for art. Noticing her talent, her mother registered her at the Graphic Design Technical School in 1996. Three years later, Nayla entered the Institute of Fine Arts at the Lebanese University in Beirut, graduating with a BA in Painting in 2003.

She established herself as a graphic designer in both Lebanon and Dubai, while also continuing to paint, participating in her first shared exhibition in Lebanon at Surface Libre Lebanon Gallery in April 2007. In 2015, she joined the multinational agency FP7 Beirut as a creative design director.

Living and working in Lebanon, Nayla has been self-employed since 2017, combining painting, digital art, and design.