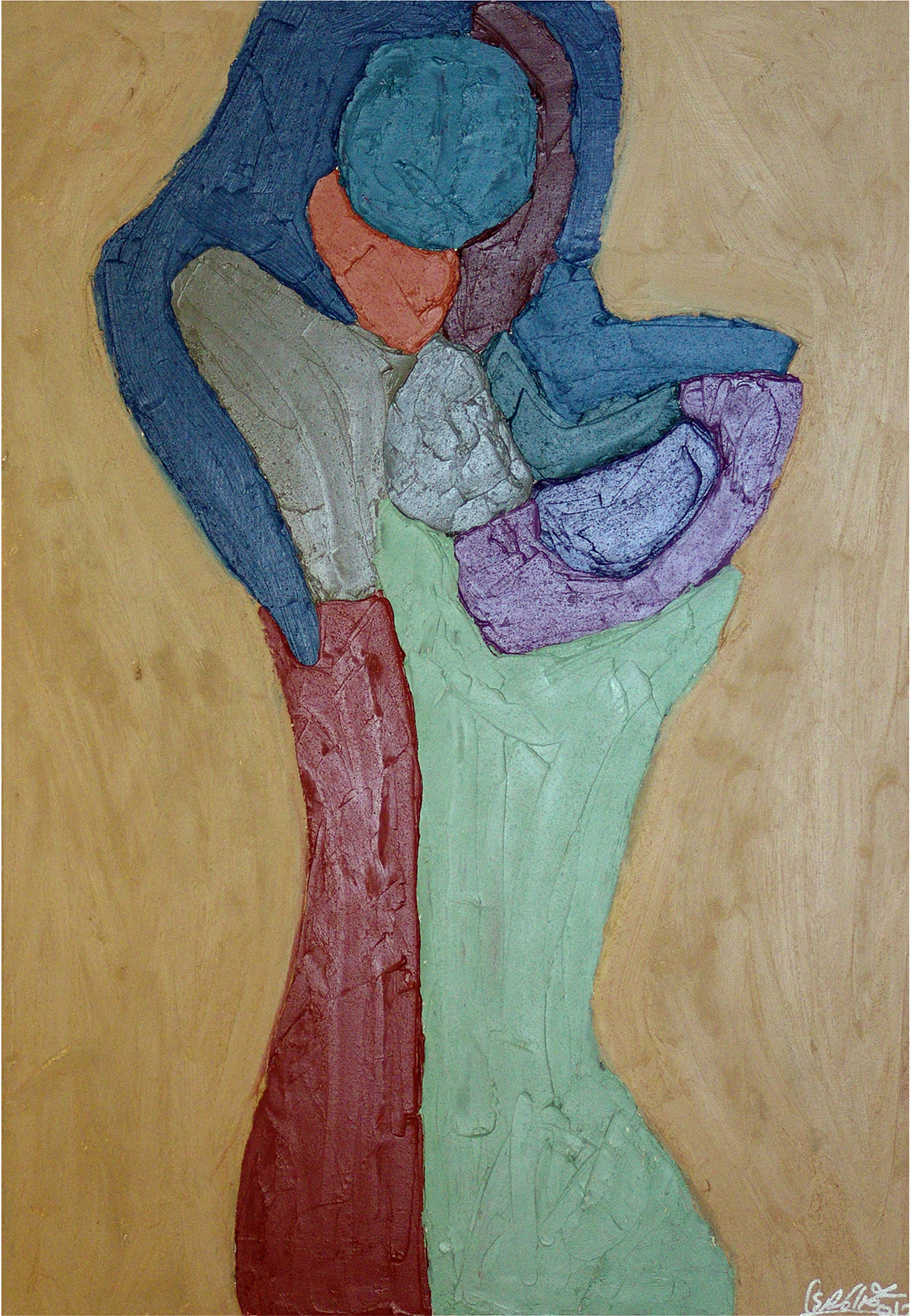 Beirut, Lebanon
Ships in up to 14 business days.