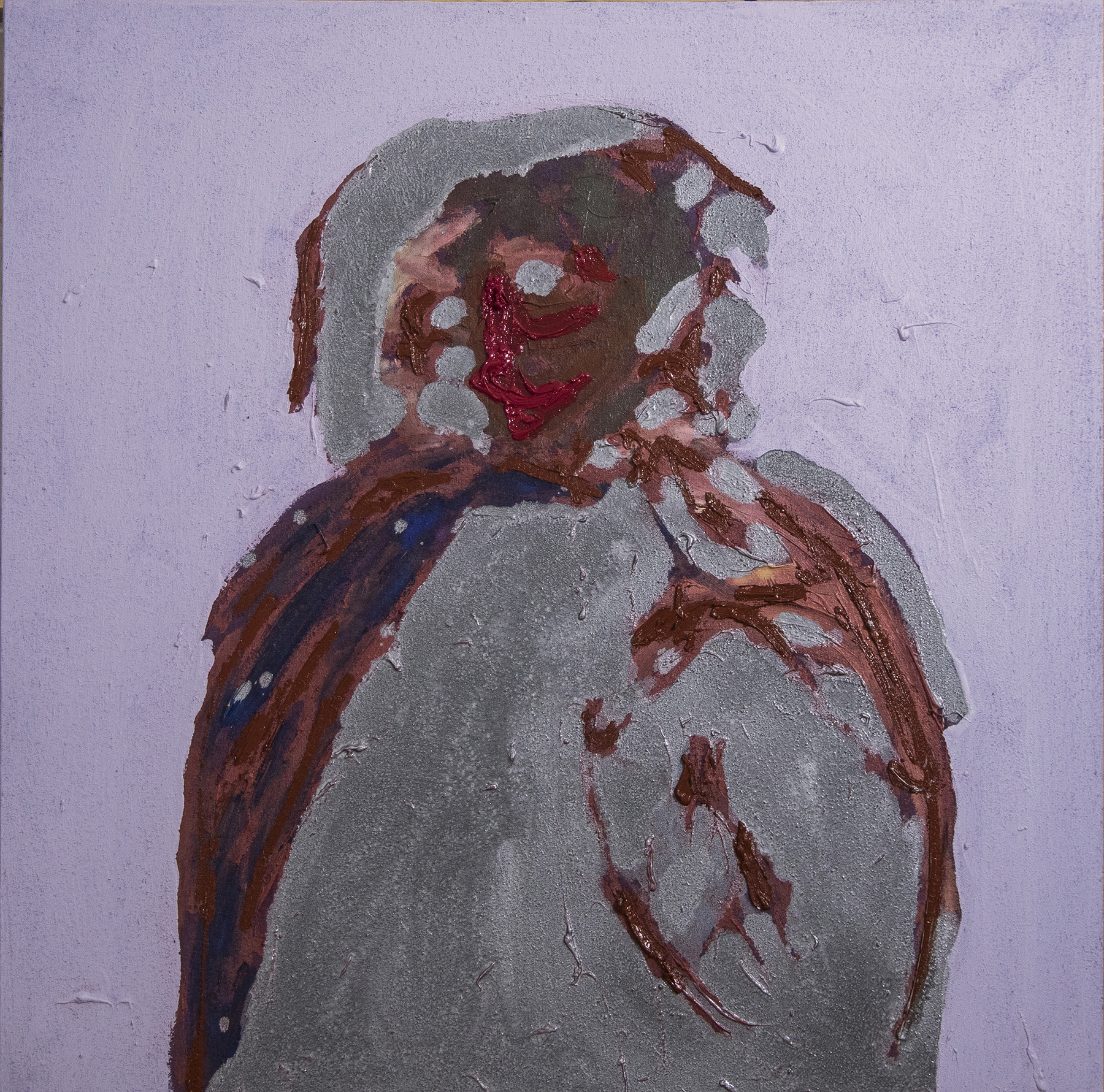 There are no obvious condition concerns. For a full condition report please contact us.
Beirut, Lebanon
Ships in up to 14 business days.