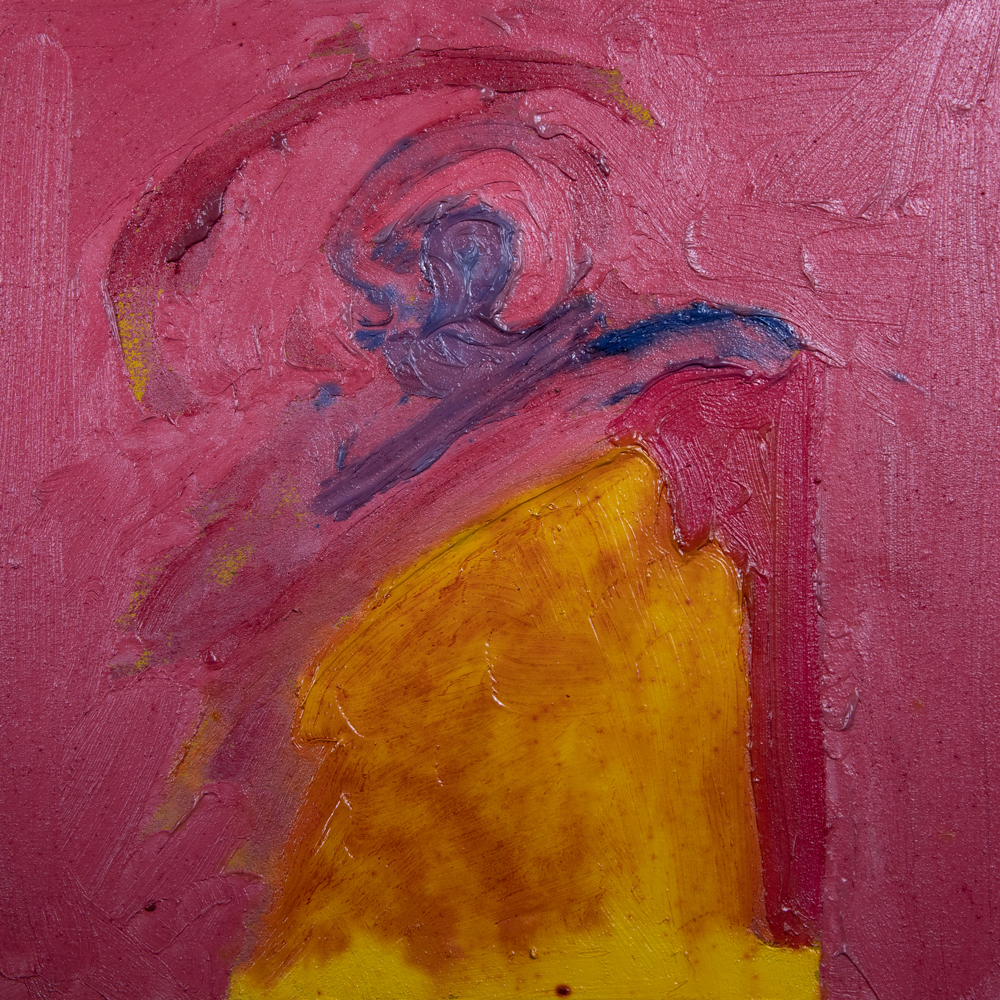 Mohamed El Masry, visual artist and photographer, was born in 1978 in Giza, Egypt. He obtained a diploma in painting and photography 2006, Bachelor of Arts in Art Education 2003 from Helwan University; he works and lives in Cairo.

For a long time, El Masry’s works were based on oil painting as an “experiment” whose background is based on the intellectual and theoretical basis of ancient Egyptian art, and which works heavily on the philosophy of abstraction and element analysis, that experience which won many awards and performances, most notably the Olympic Gold Medal of Art - the Beijing Olympics, 2008, the Olympic Torch Olympics 2006. During the events of Mohamed Mahmoud in Egypt in 2011, he moved emotionally to the forefront of the memes scene on social media, as he produced a "Breaking News" project that included many digitally modified pictures, in which he mocked the way Egyptian media dealt with street facts and misled the masses. "Golden tanks stuck in shipping" This sentence came as a title for a newspaper issued by the Egyptian at the Redzon Festival, Beirut, 2018, as an alternative when the tanks were lost inside the shipping system between China and Beirut, this work comes as the first version of a long- term project entitled "Economy of Effort pays the price".