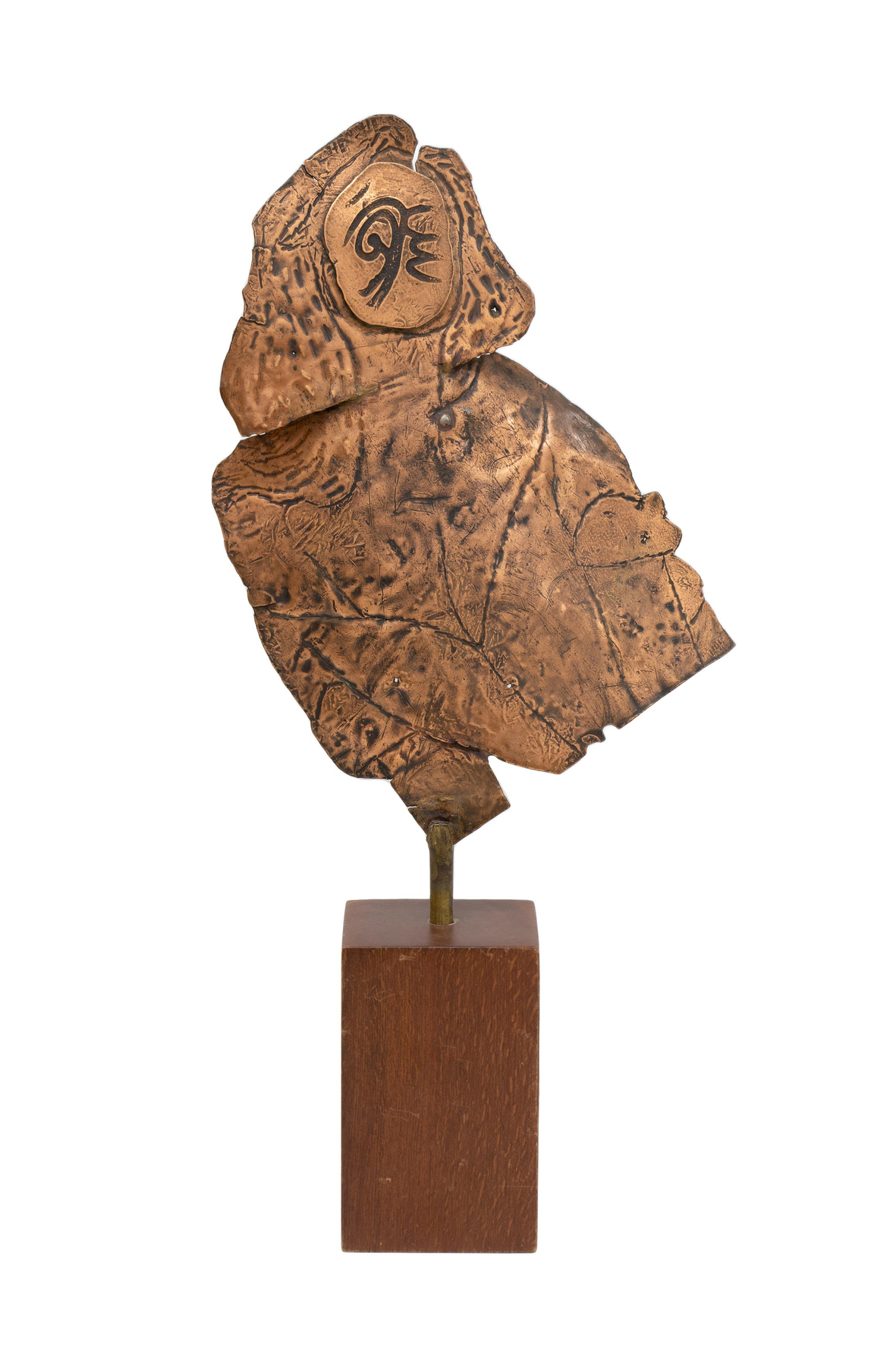 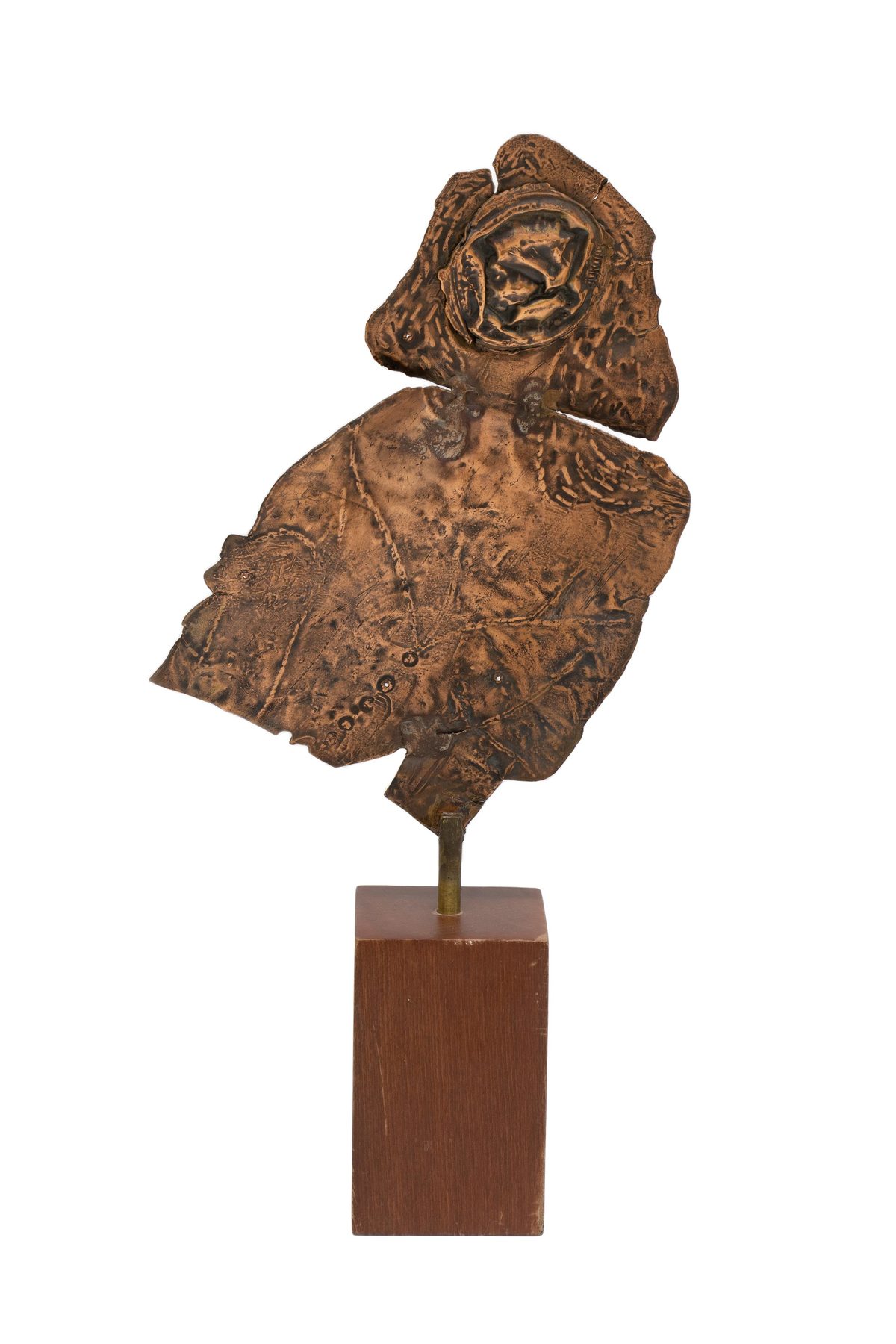 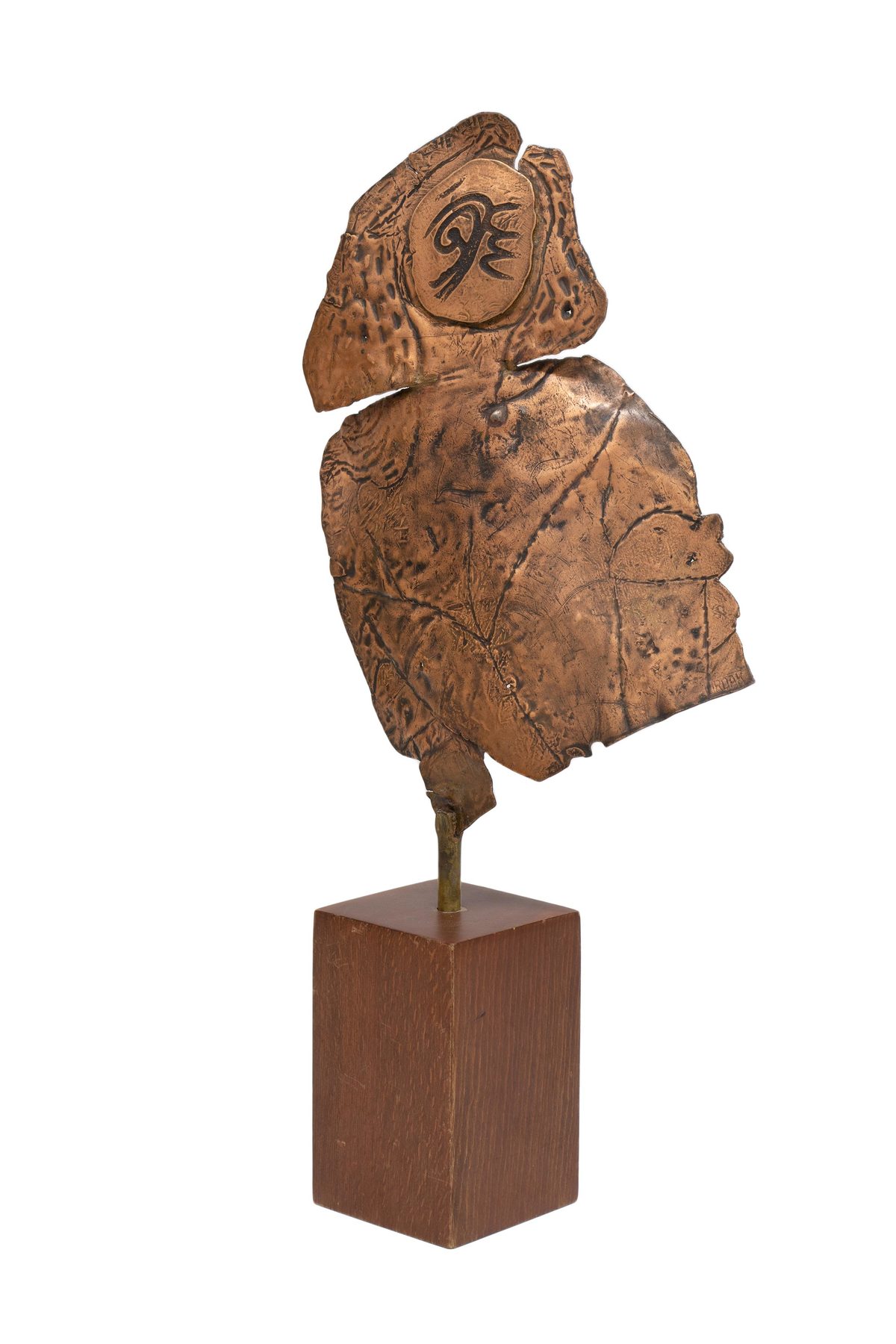 A renowned, prize-winning Lebanese artist, famed for his etching and engraving work, as well as his painting, sculptures and drawing, Halim Jurdak was born in Ain El Sindianeh and studied at the Lebanese Academy of Fine Art (ALBA), entering the institution in 1953. He furthered his studies in France, obtaining a Master’s in Fine Arts from the National School of Fine Arts in Paris and gaining first prize in the Engraving category at the facility’s prestigious annual exhibition.

Jurdak’s style evolved throughout his career, encompassing academic realism and cubism, together with both figurative and non-figurative abstraction. Much of his work revealed a fascination with free forms and patterns, depicted in bold bright colours with sweeping brushstrokes, giving dynamism to his compositions. In later years, his later works reveal a focus on the fundamentals of the human form.

Regarded as one of Lebanon’s last modernists, Jurdak taught at the Institute of Fine Arts of the Lebanese University in Beirut. A highly regarded writer and critic, he produced many articles and books on art theory, including “The Metamorphosis of Line and Colour” (1975) and “The Eye of Contentment” (1995).

His work has been shown extensively locally and internationally, including at a high-profile show titled “Art from Lebanon – Modern and Contemporary Artists: 1880 – 1975”, which took place at Beirut Exhibition Centre in 2012. It can be found in many private and public collections, including in Lebanon at the Sursock Museum, where it regularly featured at the Salon d’Automne, the American University of Beirut, ALBA and the Ministry of Culture and Fine Arts, UNESCO Palace; the Arab World Institute, Paris; and the King Khaled collection, Riyadh, Saudi Arabia.