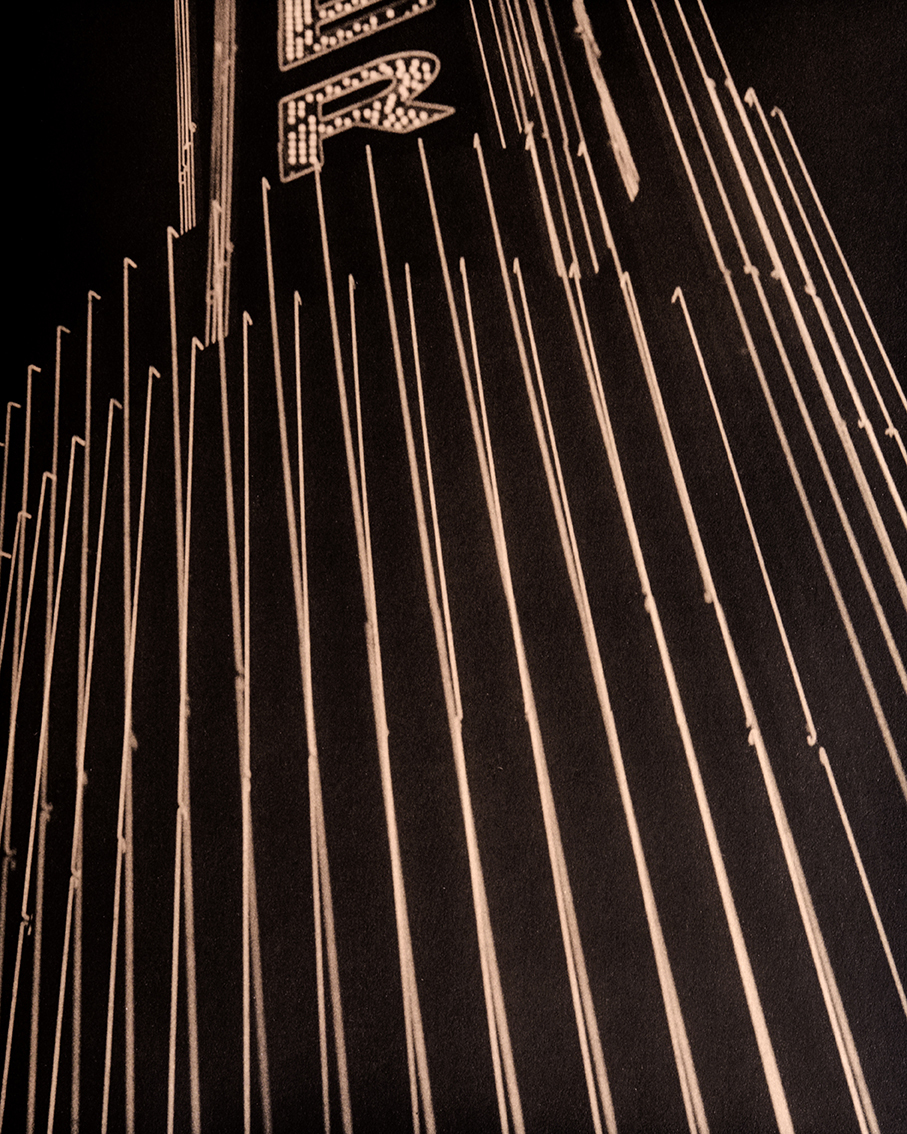 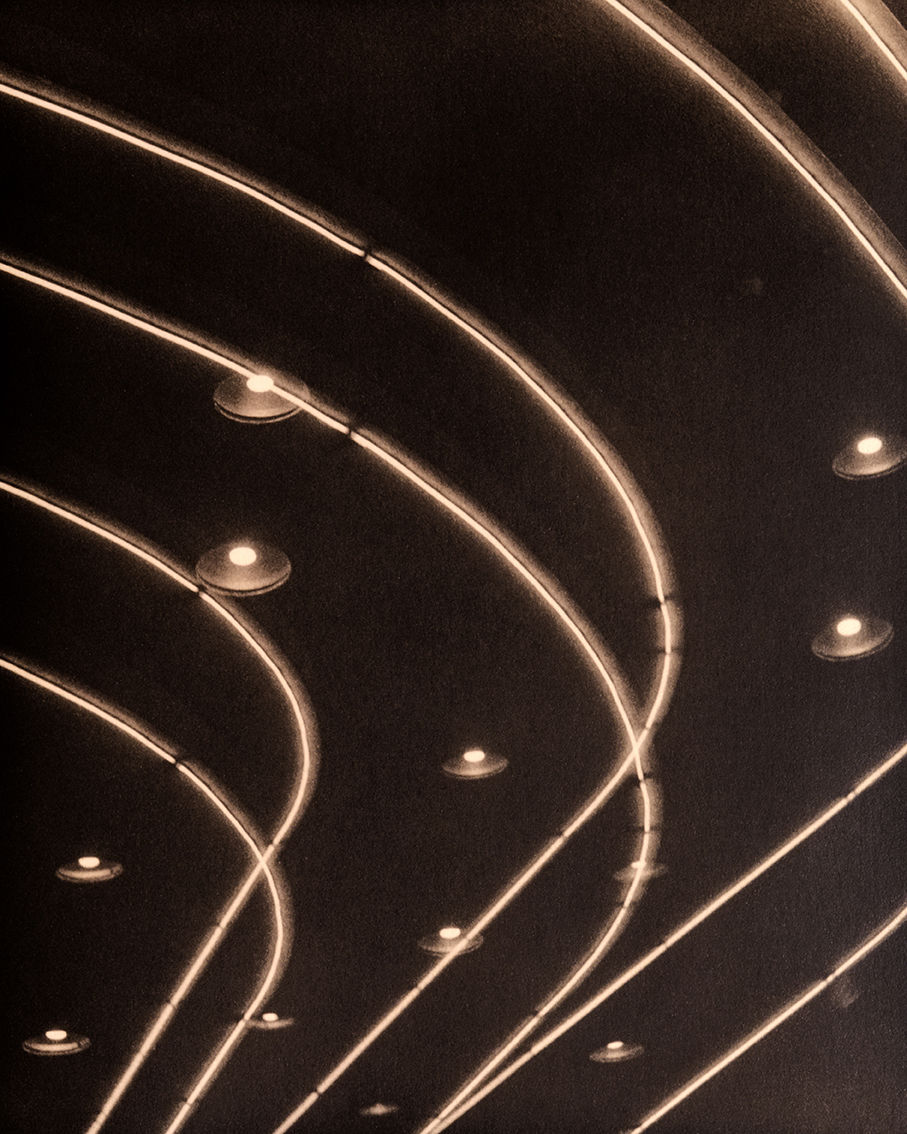 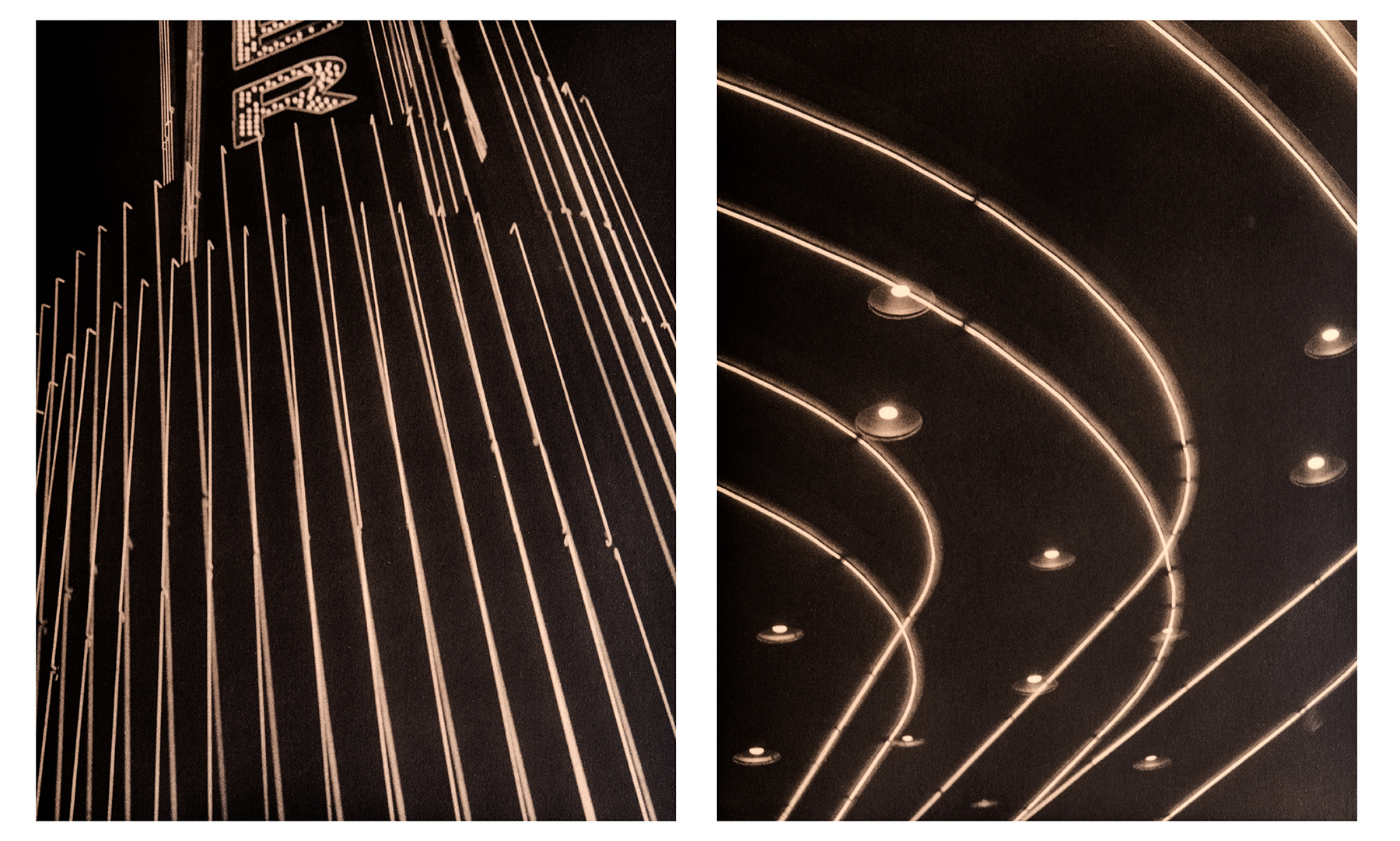 "French-American photographer, represented by the Agence VU' since 1992 and by the Clémentine de la Féronnière Gallery since 2016. He lives and works mainly in Los Angeles. Guillaume Zuili made his first journey in India when he was 21. He was fascinated by the former French trading posts and began a black and white work to unveil their nostalgic atmosphere. This ten-year project (1986-1995) lead up to two books: « The French Trading Posts in India » in 1992 and « Pondicherry » in 2003. It reveals a certain vision of photography: one that evokes and transmits sensations, moments and tones.

In the late 90s, Guillaume Zuili asserts his own universe, a definitive urban one. He travels, questions, explores both capitals like Paris, Berlin, Moscow, Prague or Lisbon, and photographic techniques so as to manifest their atmospheres. He uses overprints and a photographic chamber to offer "a subjective vision that place cities within a temporality, within an history, within contradictions that become visible only because photography brought up their elements together." (Christian Caujolle)

In the 2000s, he has made Los Angeles his urban and aesthetic laboratory. His work is that of questioning the notion of symbol, the nature of the photographic medium, mixing techniques and paying a particular attention to prints. He reveals his impressions in between the full sun and night-time neon lights, in between representations of icons and the images’ grain abstraction. In doing this, he unveils the attires of a fantasized America which does not exist anymore. In 2017, he published the book « Smoke and Mirrors », offering « a sublimated echo of this very space that we go through and that we experiment daily. (…) Sensuality is inscribed in the very material of the gelatine, it pervades the sheets, it is lying in the successive layers that are worked by light. » (Christian Caujolle)

He is the Prize-winner of the 2017 Camera Clara Photo Award. His works appear in several photographic collections, such as that of Marin Karmitz (MK2) and of the French National Library (BNF)."