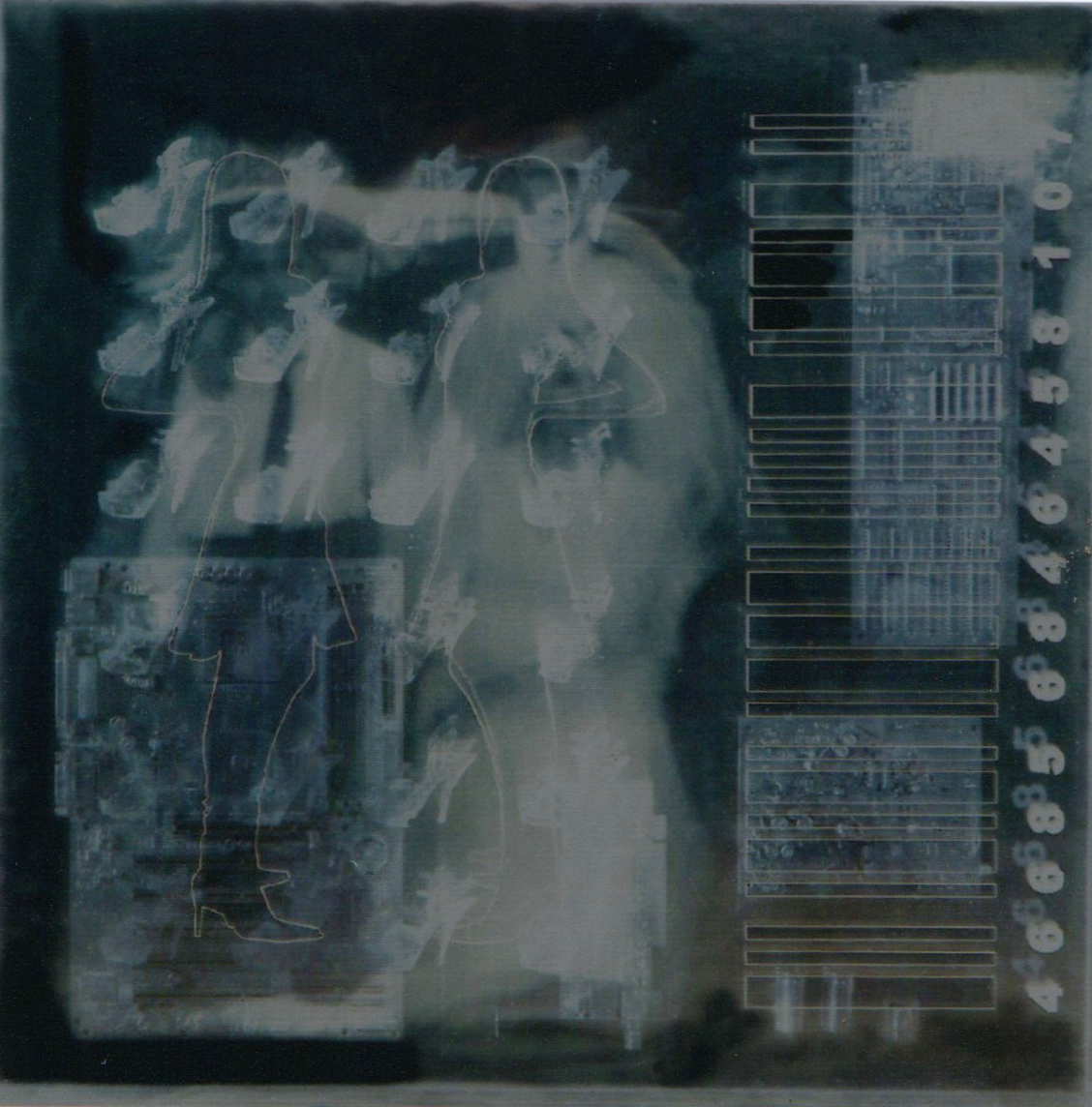 Gönül Nuhoğlu was born in Istanbul in 1961. In 1983, she graduated from the Leadership Department in the College of Applied Science at Boğaziçi University, and then English Department in the College of Foreign Languages of the Atatürk Education Faculty at Marmara University in 1988. Nuhoğlu has had many solo exhibitions and has participated in numerous group exhibitions both in Turkey and abroad. She received many national and international awards for her work.

From 1996 to 2014, she was Vice President of Painting and Scupture Museums Association, RHMD.

Since 1999, she has been Founder member of İstanbul Art Foundation.

From 2002 to 2003, she was General Secretary of Istanbul Plastic Arts Association.