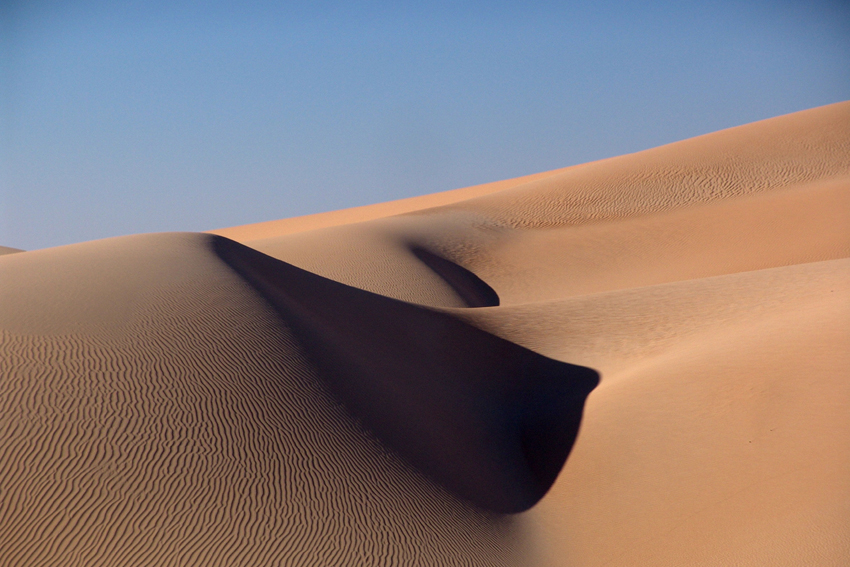 An Architect by training, she worked in this field in Lebanon and in Paris, where she lived from 1985 to 2006. She returned from France to her native Lebanon in 2006, and now lives in Beirut.

Daniele began to use photography in 1978, in parallel with her studies and work, to show how streets, stones, stairs are infused with the energy of those who live among them. Her work progressed naturally from there to capturing images of people and their many environments.

From her many travels around the globe – India, Iran, Mauritania, Peru, northern Saudi Arabia (Nefud Desert), Turkey, Uzbekistan, Yemen – she brings back visual stories of daily life. She is pleased today to share some of those magical emotions and encounters that she experienced along the road.

Danièle Chikhani is both architect and aesthete, drawing out through images, scenes that might otherwise remain “unspoken”. Or, one should  say, “unseen”.