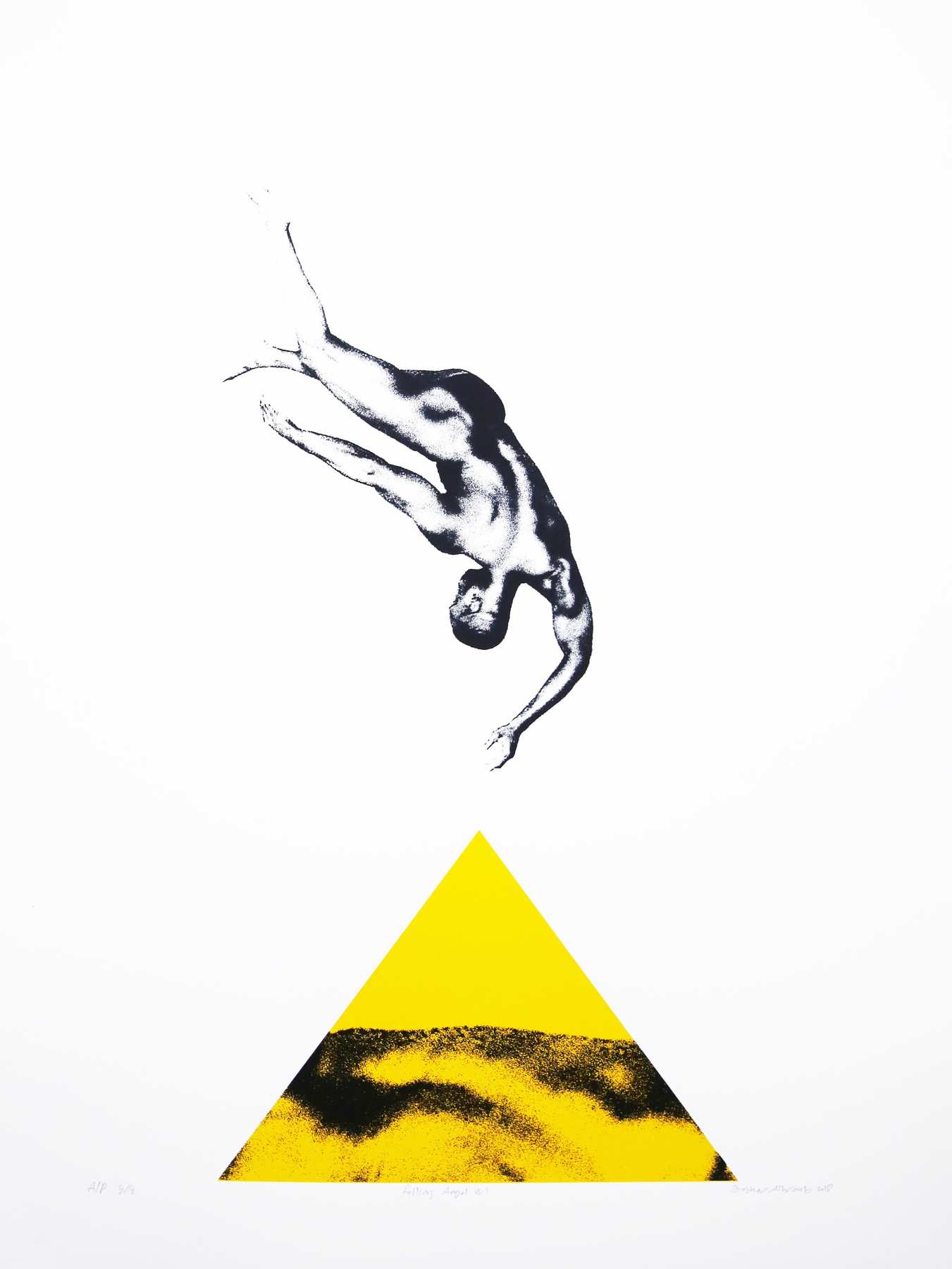 Born in Jerusalem in 1978, He completed his MFA in 2010 at Winchester School of Art, University of Southampton in the UK. In 2012 Alhroub was awarded the first grand prize at the 14th Art Asian Biennial, Bangladesh.

Alhroub works with a variety of media including photography, video installation, drawing and paintings. His work directly deals with the polemics of a place, questioning its role in humanity and its influence on creativity. His work is deeply influenced by the socio-political sentiments that assert his identity as well as his desire to belong to a social and cultural community; rooted in a particular place, Alhroub constantly longs for a feeling of attachment, a sense of significant ownership of that place. More recently, his work began to engage with the search into the self. Using the body as a signifier, his work shows the threatened self-identity through the process of scrutiny and experimentation. The work deals with personal vulnerability and experience of existential anxiety strongly associated with issues such as religion, nationalism, conflict, and identity construction. Moreover, it looks for meaning, not in the individual sign, but in the context of exile and fragmentation.