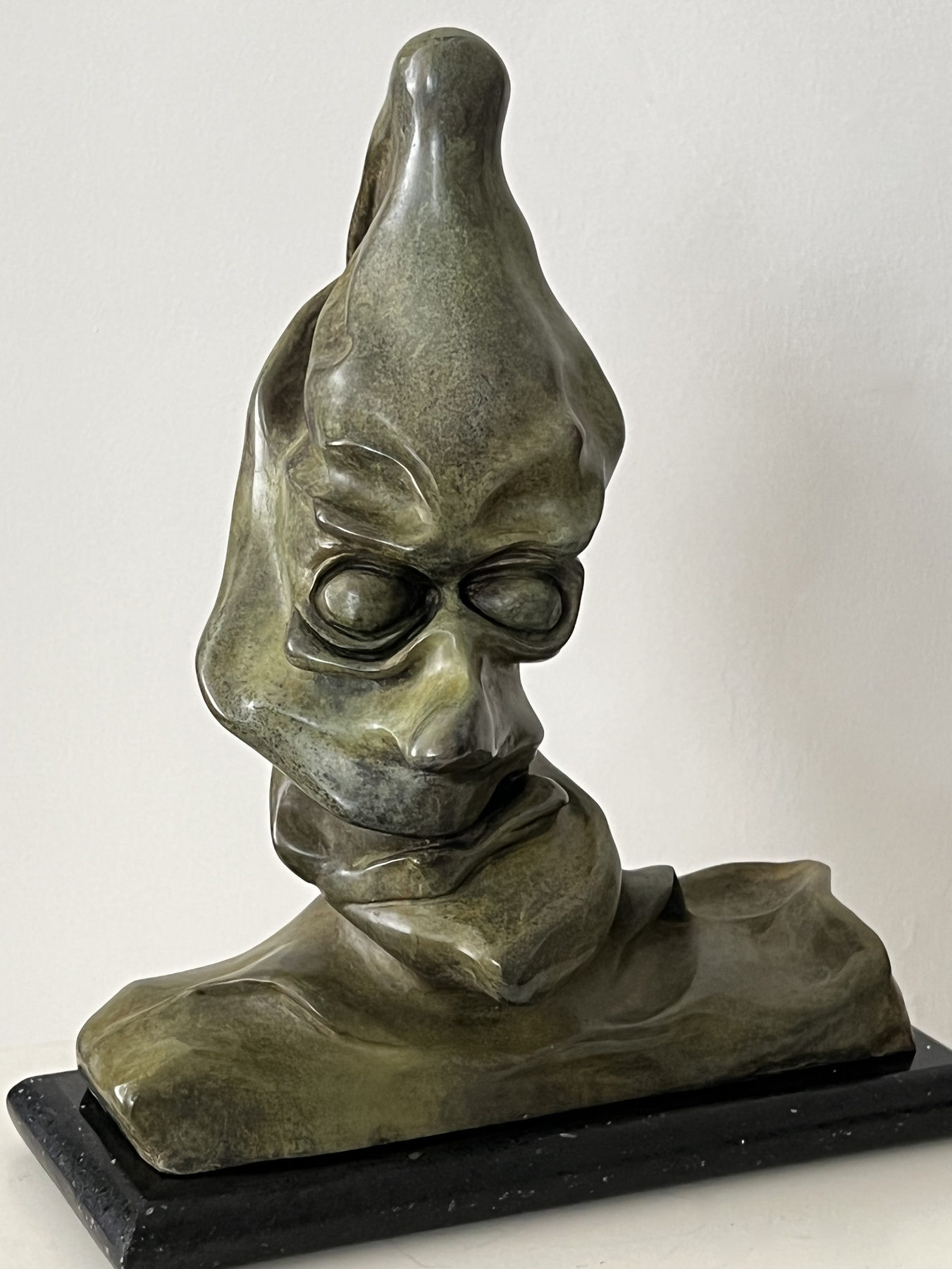 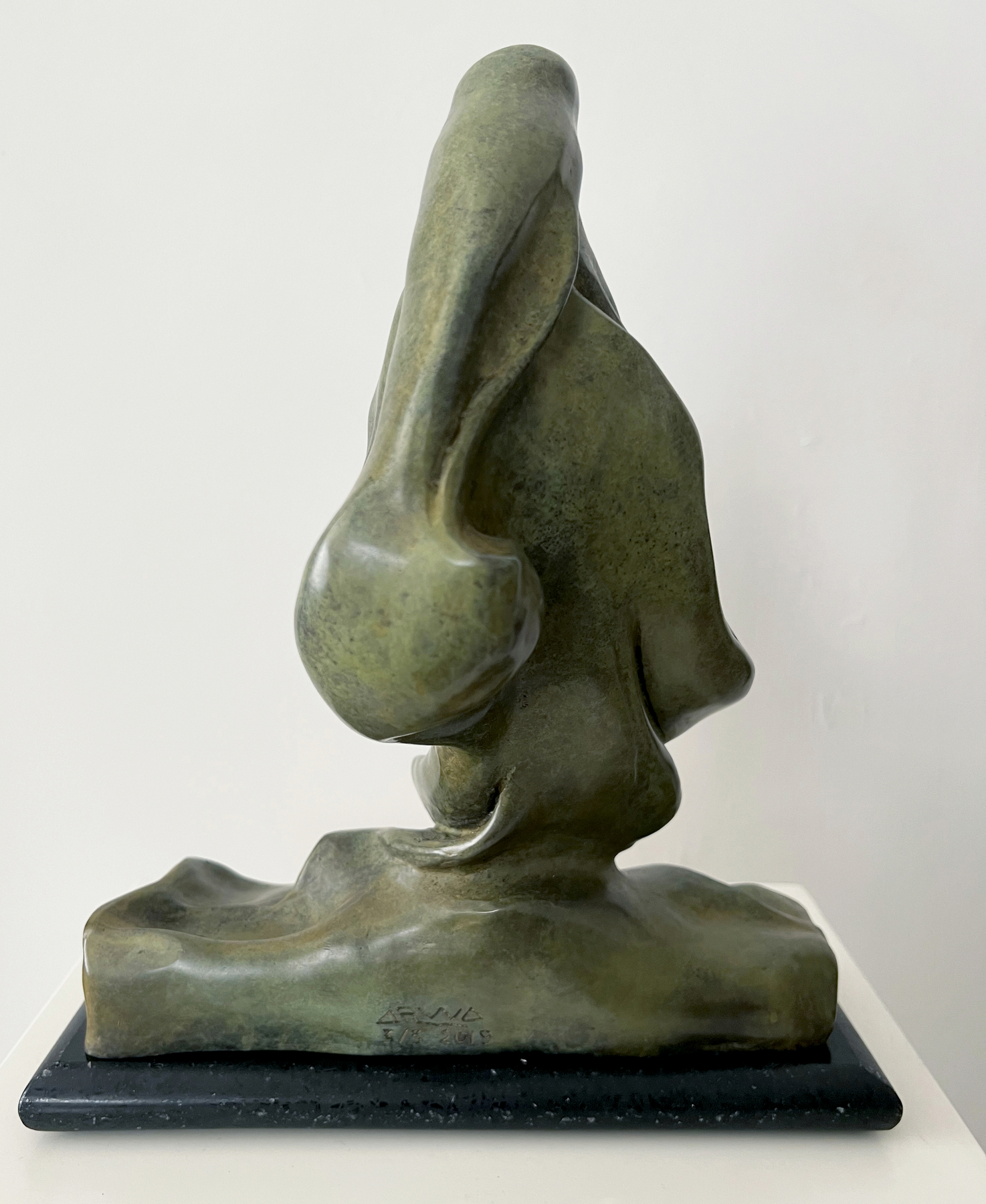 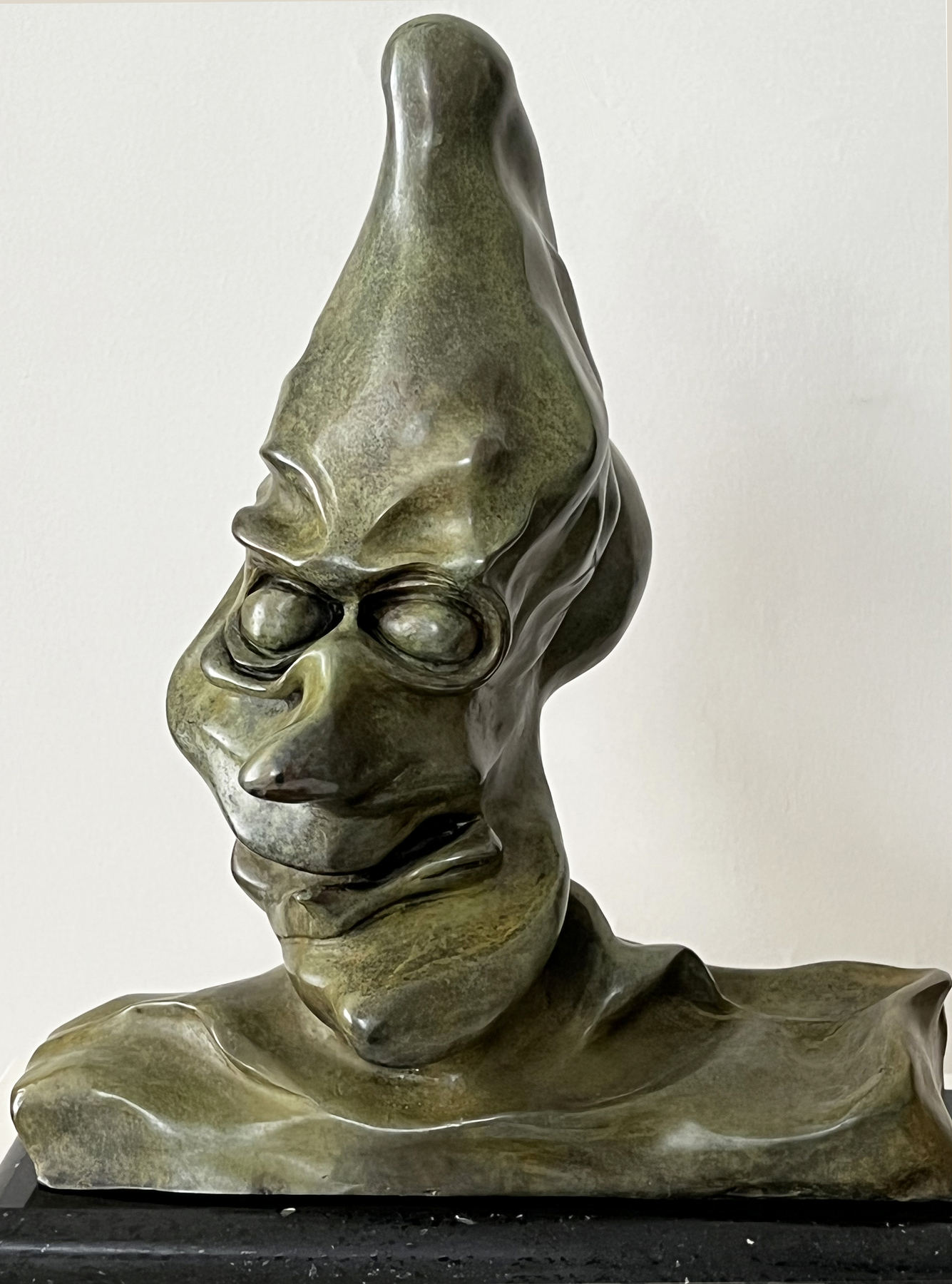 Born in Beirut, Arwa Seifeddine is a Lebanese interior architect, artist-painter, and sculptor. She gained her Diploma in Interior Architecture from the École Nationale Supérieure des Arts Décoratifs in Paris and has worked at the Lebanese American University, teaching color theory and design courses.

Seifeddine’s paintings feature both spiritual and architectural elements, with a focus on the ambiguous and sometimes unidentified abstract space between the interior and the exterior. The hidden dimension in ‘Space’ remains her primary search, through her art.

Seifeddine’s sculptures, meanwhile, are embodiments of characters emerging from a vibrant dream from both real and fictional worlds, complete with representations of enigmatic facial expressions and body movements, caught in a moment in time.

Seifeddine’s work has been widely exhibited, featuring in solo shows in Lebanon and abroad, and in numerous group exhibitions. These include events in Australia, such as a high-profile show at the Casula Power House in Sydney, and an exhibition at the Institut du Monde Arabe, Paris. Her art can be found in private and public collections around the world, including the Sursock Museum’s permanent display.