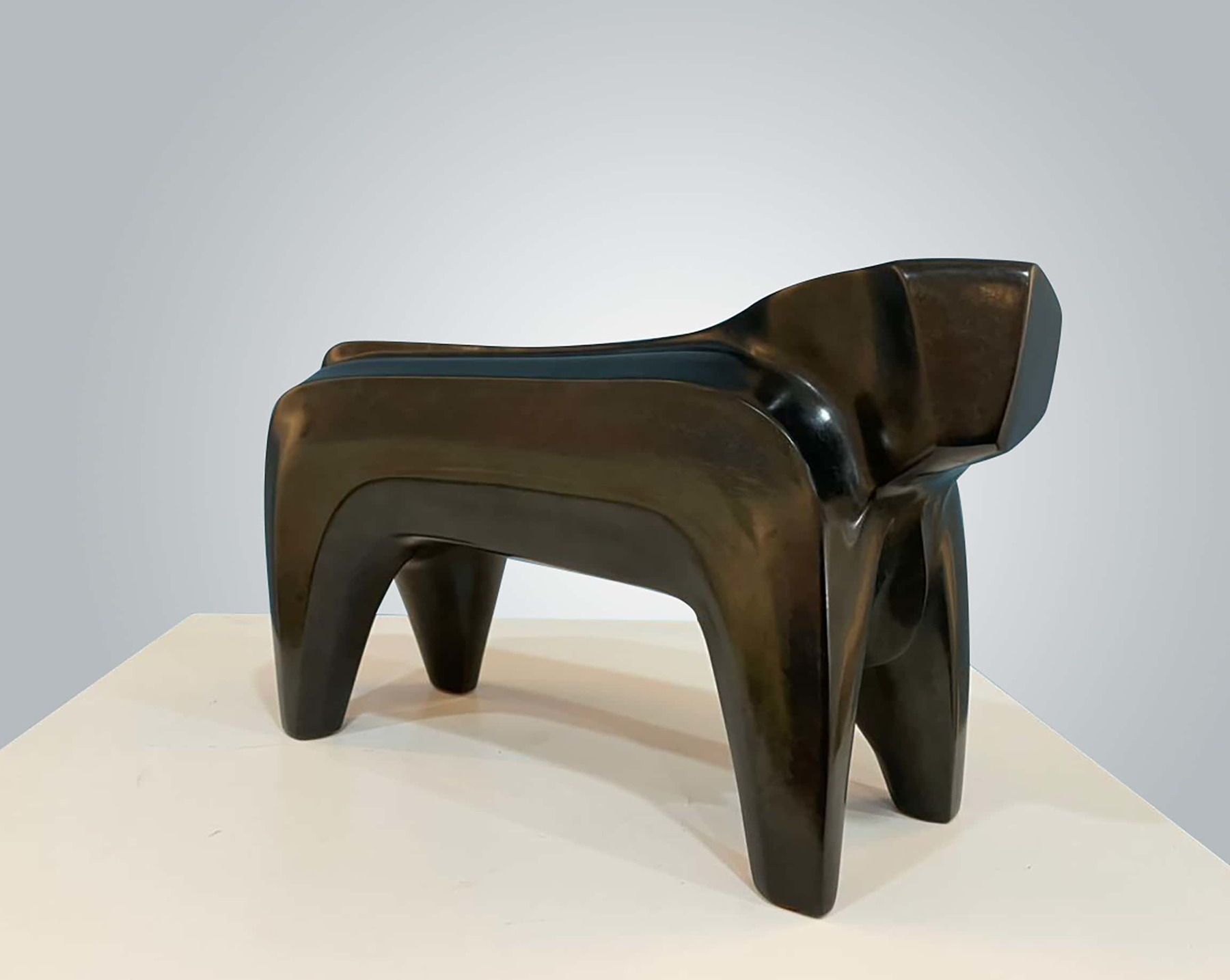 This artwork is accompanied by a certificate of authenticity from the Alfred Basbous Foundation.

Property of the estate of the Alfred Basbous Foundation presided by Mr Fadi Basbous.