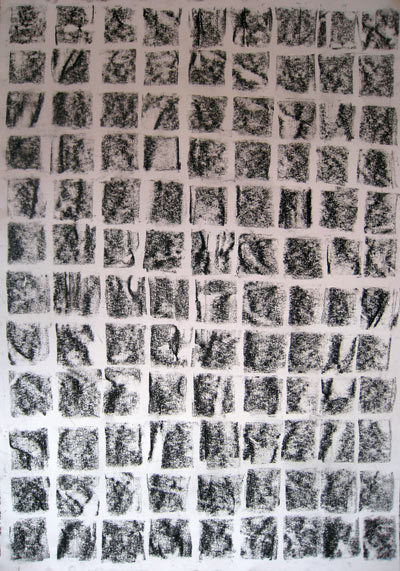 Born in Lebanon in 1976, Adlita Stephan is a Lebanese artist who lives and works in Beirut. She holds a master’s degree in marketing and communication from the Ecole Supérieure des Affaires (Beirut) and a master’s degree in fine arts from the Lebanese University. Her work on paper and mixed media on wood have attracted positive professional reviews locally and internationally.
Stephan’s work has been showcased in collective and individual exhibitions around the world: “Salon d’Automne de Montreal” (2001), “Salon d’Automne” at Sursock Museum (2010, 2012, 2016, and 2018), “Visual Arts Forum” at the UNESCO (2012), “Beijing Biennale” (2015), “Bitasarrof” at the National Library of Beirut (2016), “Imago Mundi” at the Fondazione Benetton in Palermo (2017), “Break All Frames” at Beit Beirut (2018).
Stephan is represented by Galerie Janine Rubeiz who participated in the collective exhibition “Clin d’oeil” in 2014 and held two solo shows, “The Dopamine Series: Escape through Mind Exploration”, in 2015, and “Al Daken Wa ‘Oubouroh” in 2020. Her work has been showcased by the gallery at Beirut Art Fair in 2014 and 2015 and at Abu Dhabi Art Fair in 2018.