Helen Zughaib was born in Beirut and gained her BFA from Syracuse University, College of Visual and Performing Arts, in New York. To this day, she has been living and working in Washington DC. The artist is actively voiced on the cause of Arabs and women in particular in the United States and successfully puts her art to that purpose. She believes that the arts are one of the most important ways to help shape and foster dialogue and positive ideas about the Middle East. As an Arab American, Zughaib feels that her background in the Middle East allows her to approach the experiences she has in America in a unique way, remaining an observer of both the Arab and American cultures. Her work has been widely exhibited across the world, as far as Brunei, Mauritius and Belgium to name a few and collected by prestigious institutions such as the White House, the World Bank, the Library of Congress and the American Embassy in Baghdad, Iraq. She recently was awarded a grant from the DC Commission on the Arts and Humanities and her paintings have been gifted to heads of state by former President Barack Obama and former Secretary of State, Hilary Clinton. 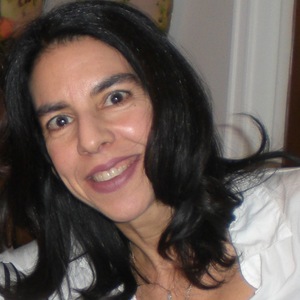