Born in Chmestar, Lebanon in 1980 - Ghada Zoughby pursued her education and showed an interest for arts since an early age. Even though, she faced many obstacles as she struggled to pursue her dreams of a higher education especially on fine arts since she had to challenge the patriarchal community where she was raised. she decided to move alone to the capital Beirut, at the age of 18, to enroll in art teachers college. In the year 2005 Ghada continued on to attain her fine arts degree from the Lebanese University. The teacher degree was the means to sustain her driven need to be a successful artist.

Her first Solo show was the year 2016 titled “Regimes of the Personal”, at “Artspace Gallery” Beirut, where she represented 13 paintings, each one telling the story of a random person from the local community via their closets.

Her show was a big success, and opened wide many chances to exhibit and participate in many collective shows in Lebanon and other countries (Jordan, Qatar, Egypt and France).

Her goal is to leave her mark in the Lebanese art realm. Ghada has no political, religious or social affiliation she aspires to support humans in their advancement with her art and refuses to adhere to geographic borders drawn on maps by violent and illegitimate leaders.

As a professional artist Ghada remained in Beirut and now works at Tahweeta El Ghadeer Public School in the suburbs of Beirut. As an art teacher for the past 19 years, Ghada works with inner-city kids and refugee students passing on her artistic skills to enlighten their lives and enrich their educational experience. 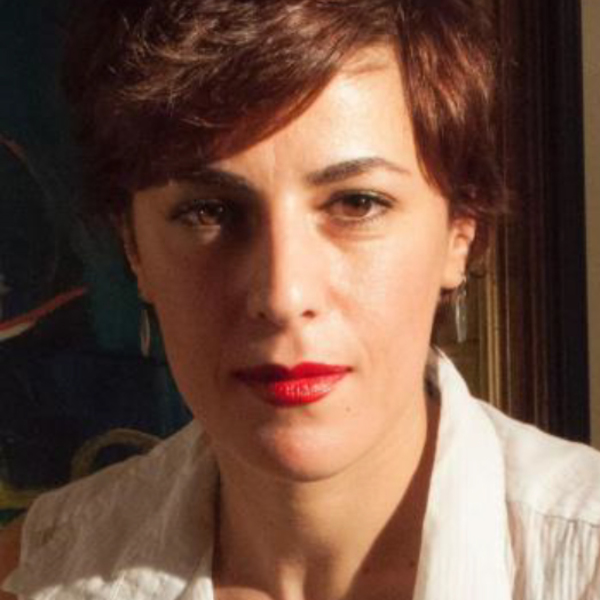