Lara Zankoul is an interdisciplinary artist based in Beirut, Lebanon. A self-taught photographer, Zankoul’s work is heavily based on experimentation and world building within her photographs in order to create moments and craft them rather than just document them. She has been featured in a number of exhibitions: locally, in group and solo exhibitions in Ayyam Gallery and Art Lounge, Beirut. She has been showcased in the Guy Hepner Gallery in New York and HEIST Gallery in London. 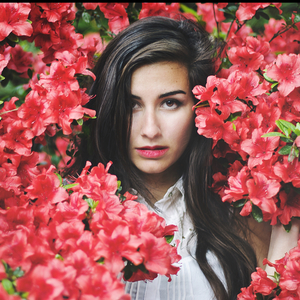