Khaled Zaki (b. 1964, Suez, Egypt) is an international artist known for his accomplished sculptures and installations.

His work draws upon numerous sources, ranging from ancient Egyptian statuary, Italian renaissance sculpture, and the legacy of Egyptian modernism. He holds a Master's in Restoration from the Faculty of Archaeology at Cairo University and studied Sculpture at the Al Khonany Museum of Art in Giza. From 1988 until 1997, Zaki followed his university education

with an extended stay in Pietrasanta, a renowned medieval town on the coast of northern Tuscany that also goes by the name “City of Artists”. It was here that he had amassed his extensive knowledge and formal skill in the processes of making sculpture. Taking inspiration from the Museum of Antiquities in Cairo and the Luxor Museum, which house between them the most important Egyptian artefacts, Zaki seeks to bring together these two great traditions, Egyptian and Italian, in his sculpture.

Zaki was the first foreign winner of the Pietrasanta Painting Prize in 1989 and, in 2000, won a competition for the design and execution of a monumental sculpture in Galaa Square, Cairo. Zaki’s first solo exhibition in Egypt was held at Gezirah Art Center, Cairo, in 2002 and his work has been included in exhibitions at Safar Khan, Cairo (2002), Gallery Misr, Cairo (2014), Heist, London, UK (2015) and the 7th Beijing International Biennale (2017). In 2015 he received the International Artist prize from Art Taipei, Taiwan. He has also participated in numerous global exhibitions and biennales, including the Egyptian commission for the 55th international Venice Biennial in 2013, where he displayed Treasuries of Knowledge.

In his new series Resurrection, 2017, Zaki brings his considerable skill as a sculptor to bear on recent events in Egypt, since the revolution there in 2011, and his experiences working in Pietrasanta and elsewhere. This show follows on from his earlier successful showing at Tabari Artspace, Hymns of Gold, 2016. Khaled Zaki’s works can be also found in the Egyptian Museum for Modern Art, Cairo, the Egyptian Museum for Modern Sculpture, Aswan, and in private collections in Belgium, Germany, USA, Ireland, Italy, Kuwait, KSA, Mexico, and UAE. 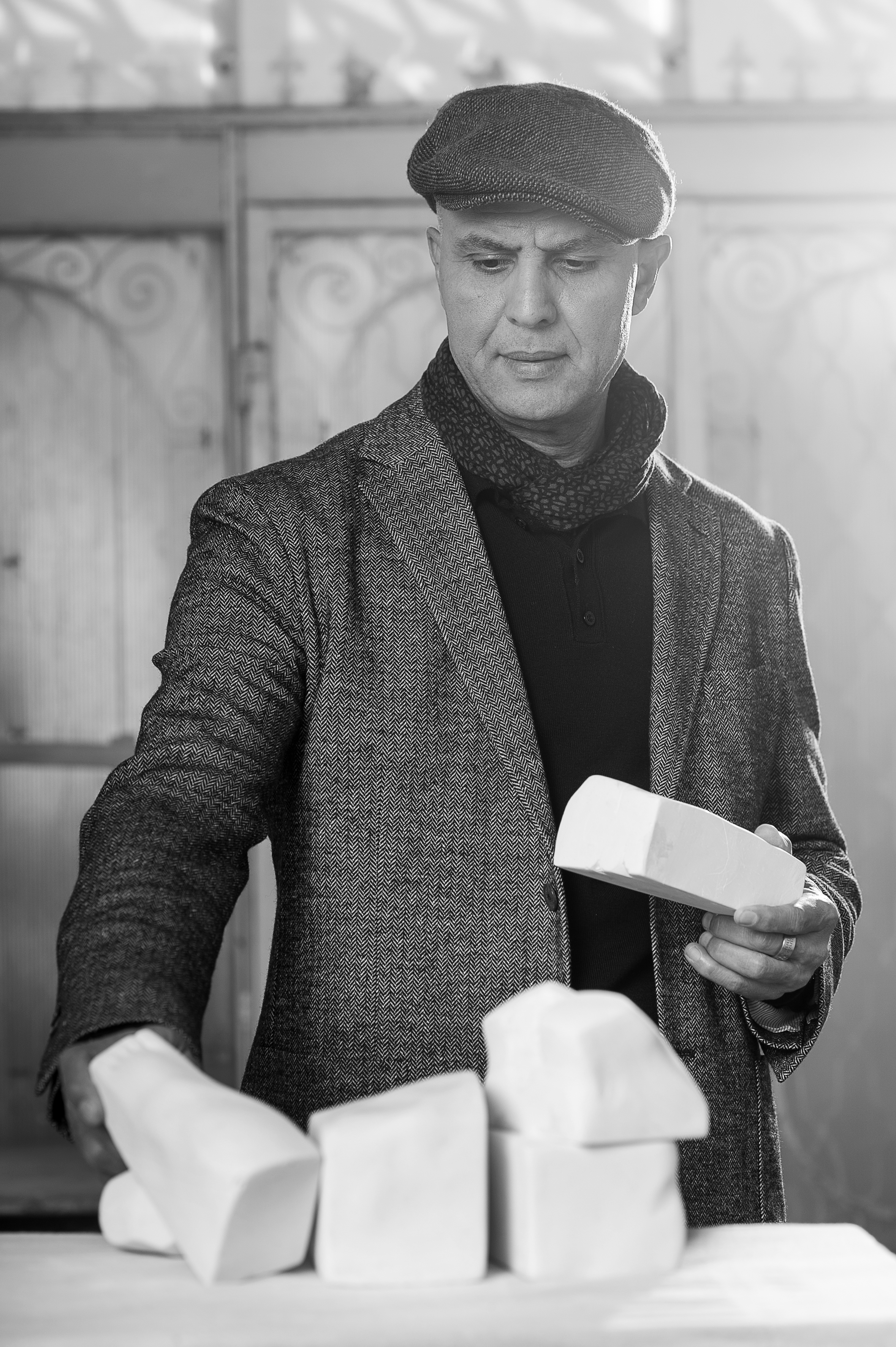