Born in 1960, Abbas Yousif is a Bahraini artist and writer. He received his Bachelor's degree in Arabic Literature from the Qatar University in 1982. Yousif's artworks consist of paintings, calligraphies, printmaking and bookmaking. His books, “To the Sea by a Butterfly’s Wing”, “With a Color of Fire.. With a Spray of Metal”, “Shadow within the Shade”, have been published in 2006, 2009 and 2015 respectively. His book In the Presence of the Metal and the Pen, Conversations with Abbas Yousif was published in 2018. 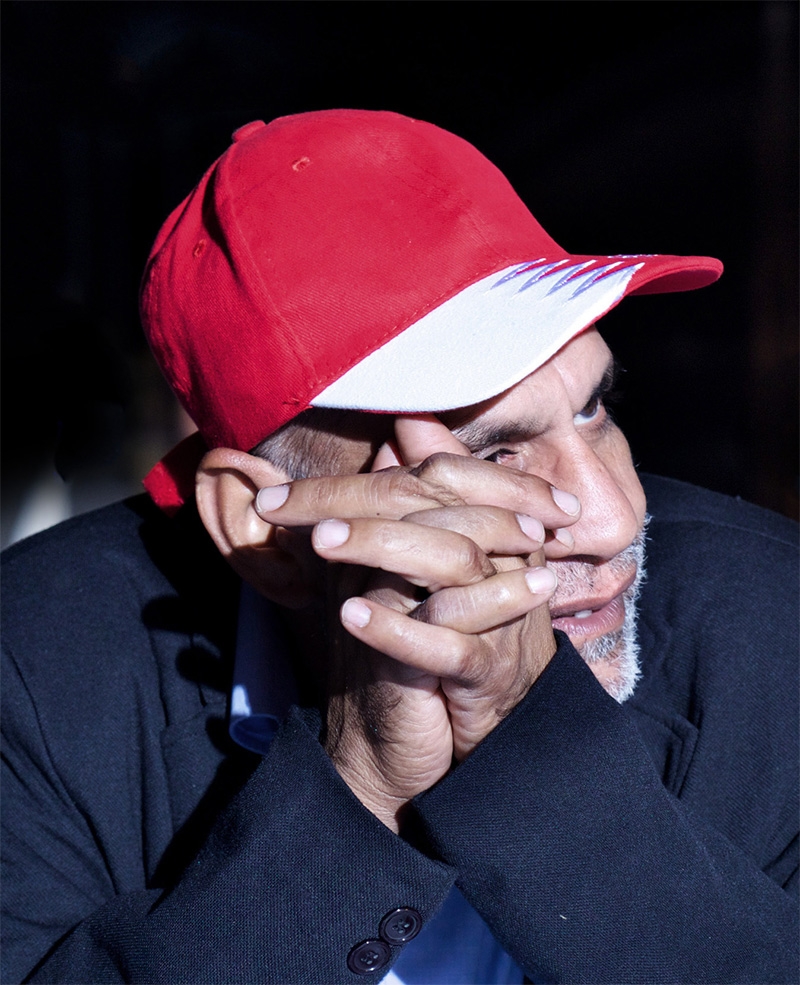